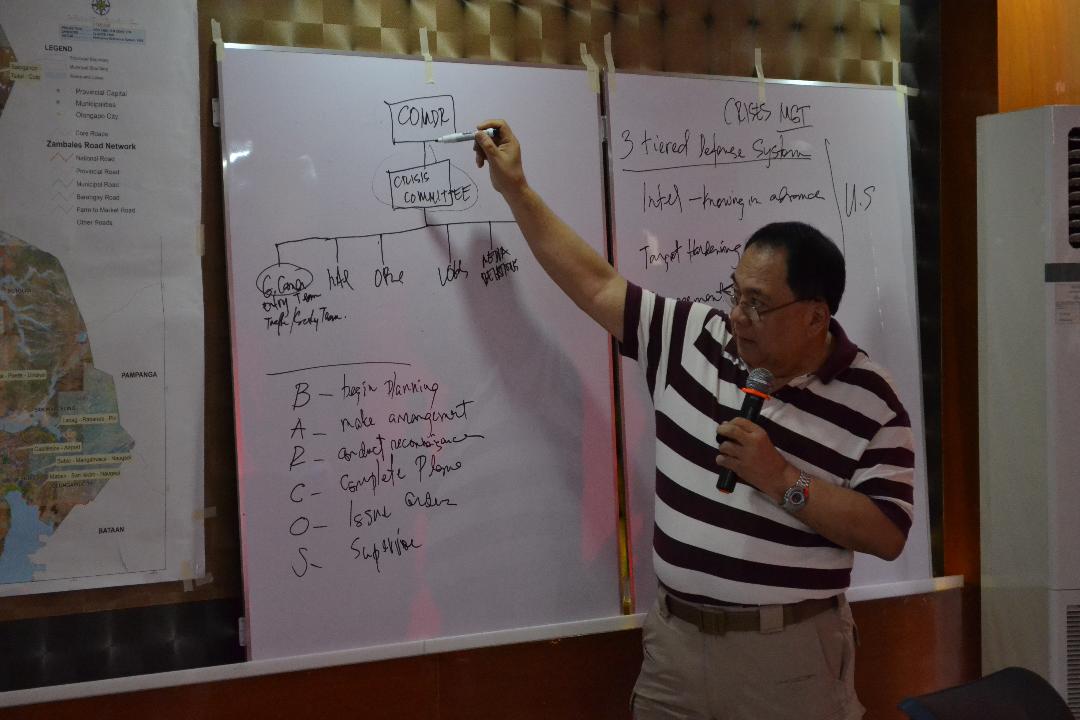 The activity was facilitated by DILG Zambales led by Provincial Director Armi V. Bactad, CESO V in coordination with the Provincial Government of Zambales. It was attended by the members of the PTF ELCAC from different National Agencies and Department Heads of the Province.

It served as an avenue for all stakeholders in the Province to strengthen their support and commitments to end Local Communism. The task Force are tasked to prepare their plans/programs/projects/activities for the province to have unified action plan in maintaining peace and order situation across the Province of Zambales.

The whole-of-nation approach addresses the root cause of insurgencies, internal disturbances and tensions, and other armed conflicts and threats by prioritizing and harmonizing the delivery of basic services and social packages by the government, facilitating societal inclusivity, and ensuring active participation of all sectors in the society in the pursuit of the country’s peace agenda. 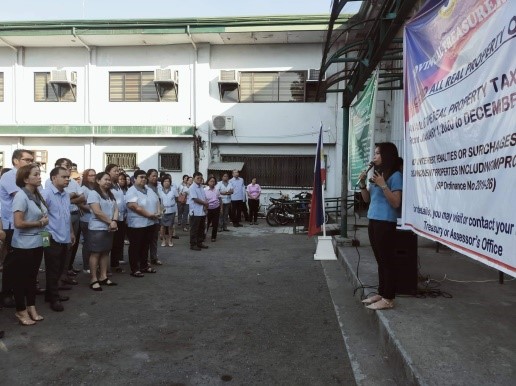 The DILG Subic in coordination with the Municipality of Subic launched the Disiplina Muna campaign on January 27, 2020 to encourage and promote the culture of discipline among Subikeños.

During the launch, the Municipality under the leadership of Municipal Mayor Jonathan Khonghun presented the campaign.

MLGOO Kristine Joy Pesimo in her message leaves a challenge to everyone to share the responsibility in sustaining the development and maintenance of law and order.

The Disiplina Muna Advocacy Campaign is a whole of nation approach in increasing the consciousness among Filipinos of their critical role and responsibility in nation building. 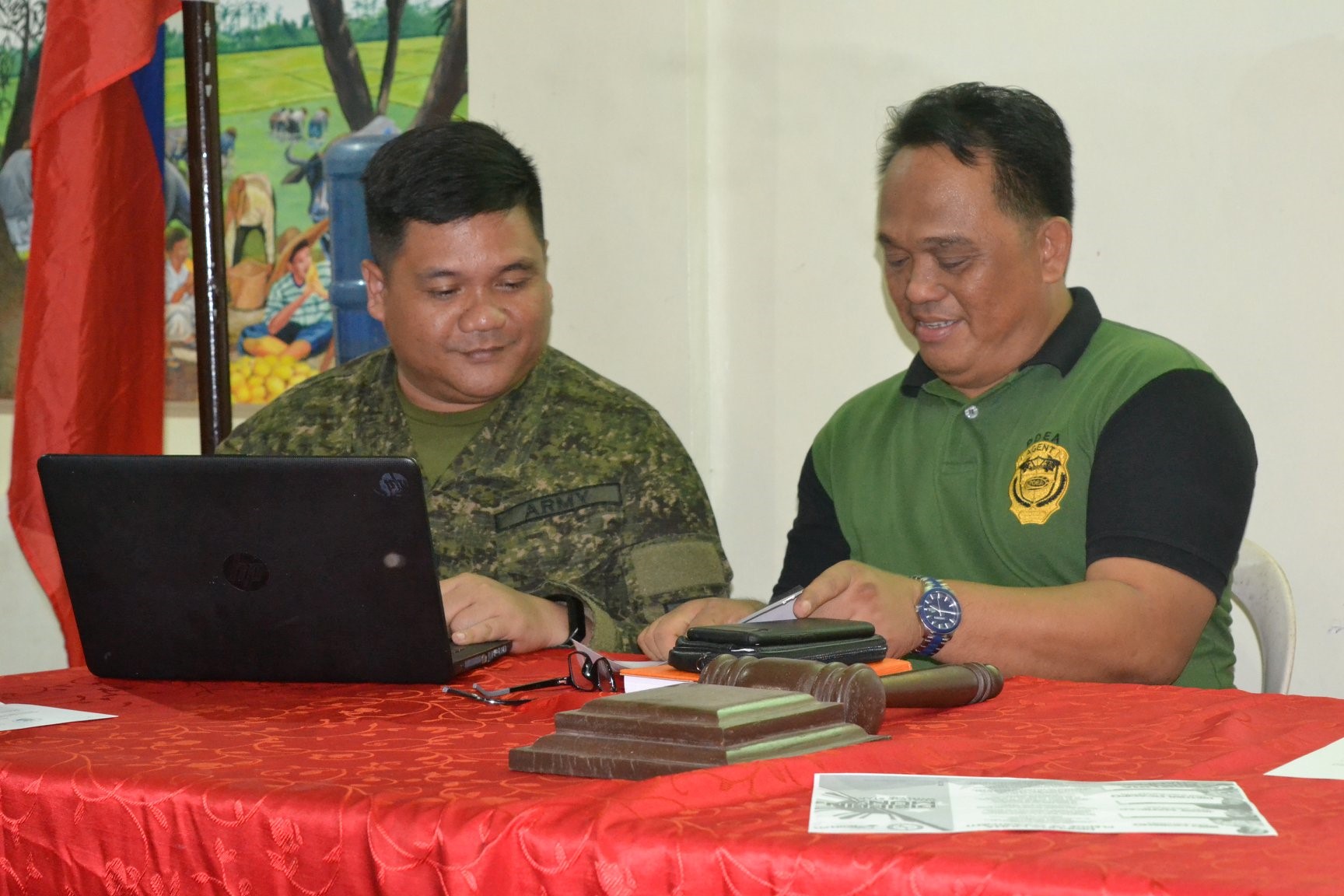 The peace and order accomplishment and concern including illegal drugs, illegal gambling, terrorism, and insurgency were presented by PCPT Christopher Bryan L Baybayan, OIC- Chief of Police Botolan, Capt. Giovanni Bual of the 3rd Mechanized Company - Philippine Army and SF02 Lloyd Francisco of the Bureau of Fire Protection while MLGOO Cindy C. Cagalitan discussed the roles of the barangay in the Disiplina Muna campaign especially in the road clearing program.

Mayor Maniquiz emphasized that the barangays need to strengthen their effort and collaboration with concerned agencies to maintain their drug-cleared status. She also challenged the other punong barangays to aim for a drug-cleared barangay this first quarter of 2020.