On September 26, 2018, the FY 2017  Assistance to Disadvantaged Municipalities (ADM) Projects of the Municipality of Candelaria was officially inaugurated by Hon. Napoleon E. Edquid and the members of the Sangguniang Bayan of Candelaria together with the DILG Zambales Provincial Office headed by Provincial Director Armi V. Bactad, CESO V. The Evacuation Facility located in Barangay Catol and Core Local Access Road in Barangay Malimanga and Sinabacan were the priority projects identified by the local government unit in the implementation of the 2017 ADM Program.

The ribbon cutting ceremony and blessing was led by the LGU of Candelaria and witnessed by the beneficiaries of the projects.

The one- storey Evacuation Facility with an allocated budget of Php 7, 898,000.00 will serve as the permanent municipal evacuation center in Candelaria which will further strengthen the town’s disaster preparedness and resilience.

On the other hand, the concreting of the barangay roads in Malimanga and Sinabacan amounting to Php 7,500,000.00 has significantly improved the quality of life of the residents- giving them better employment opportunities within and outside the area—while improving access of farmers and residents in the area to basic services, such as education and health. 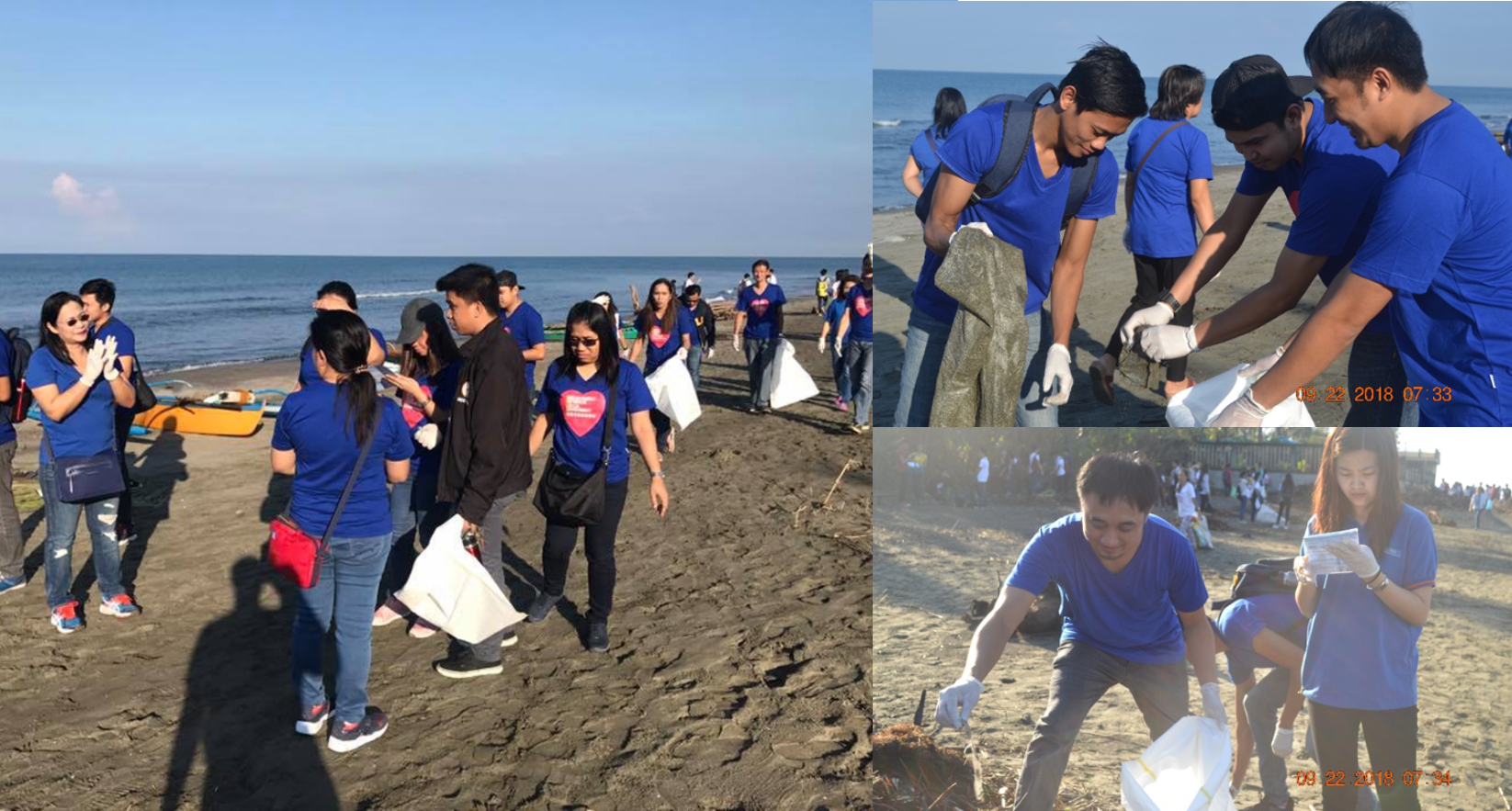 With the common goal of collecting trash littering our coastline and waterways, the DILG Zambales Team took part in the observance of the International Coastal Cleanup (ICC) Day 2018 last September 22, 2018 in Iba, Zambales. The team once again joined the thousands of volunteers in the world’s largest effort to remove trash from the shores to reduce the impacts of marine debris which contributes to pollution problems that affects the wildlife, human health and local economies.

Read more: DILG Zambales leads the Capacity Assessment on LRM and PFM of the Provincial Government