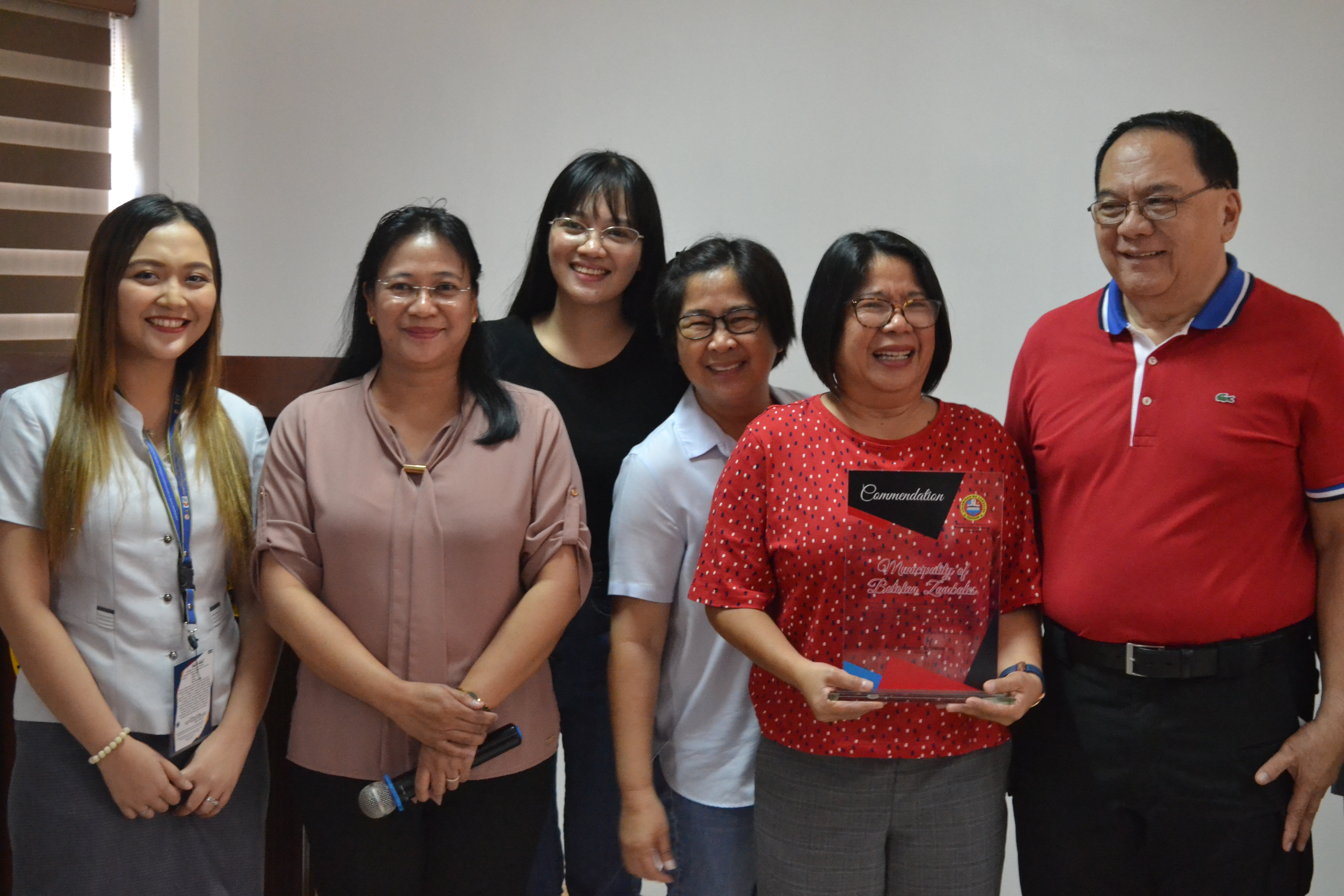 The Seal of Good Local Governance (SGLG) is a coveted award given to localities that exhibit excellent governance and delivery of public service.

PEACE AND ORDER STAKEHOLDERS CONVENE FOR A PEACEFUL, ORDERLY AND SAFE PROVINCE OF ZAMBALES 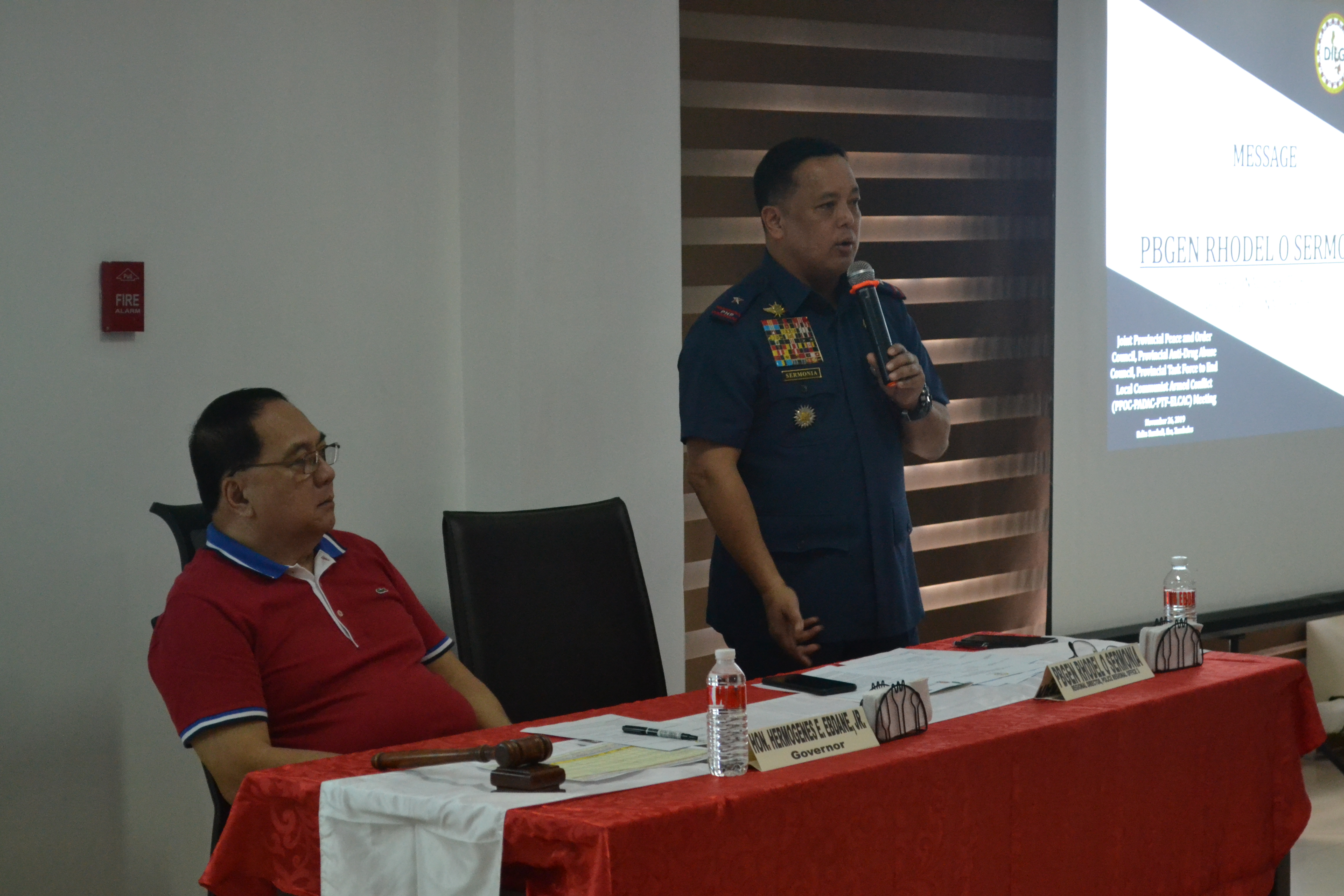 Present during the activity were PPOC and PADAC Members, PTF-ELCAC Members, DILG Zambales Team, Chiefs-of-Police and other local functionaries.

PBGen Rhodel O Sermonia, Regional Director of Police Regional Office III, graced the activity. He updated the participants on the Philippine National Police implemented programs when it comes to its peace and order mandates.

Representatives from the 3rd Mechanized Infantry Battalion of the Armed Forces of the Philippines (AFP), Philippine Drug Enforcement Agency (PDEA) and Zambales Police Provincial Office (ZPPO) presented their reports on the current situation of Zambales focusing on the threats of Terrorism, Insurgency, Ending Local Communist Armed Conflict and Insurgency and Criminality and Illegal Drugs. Accomplishment Report and Ways Forward on the War on Drugs in Zambales were also presented on the said activity.

Another highlight of the said meeting was the awarding of certificates of commendation to the LGUs of Masinloc, San Felipe, San Narciso, Sta. Cruz and Subic which obtained high compliance rating on the recently conducted road clearing validation on October 2, 2019.

Likewise, the Municipality of Botolan and San Antonio were also awarded with Plaque of Commendation for passing the 2019 Seal of Good Local Governance (SGLG). 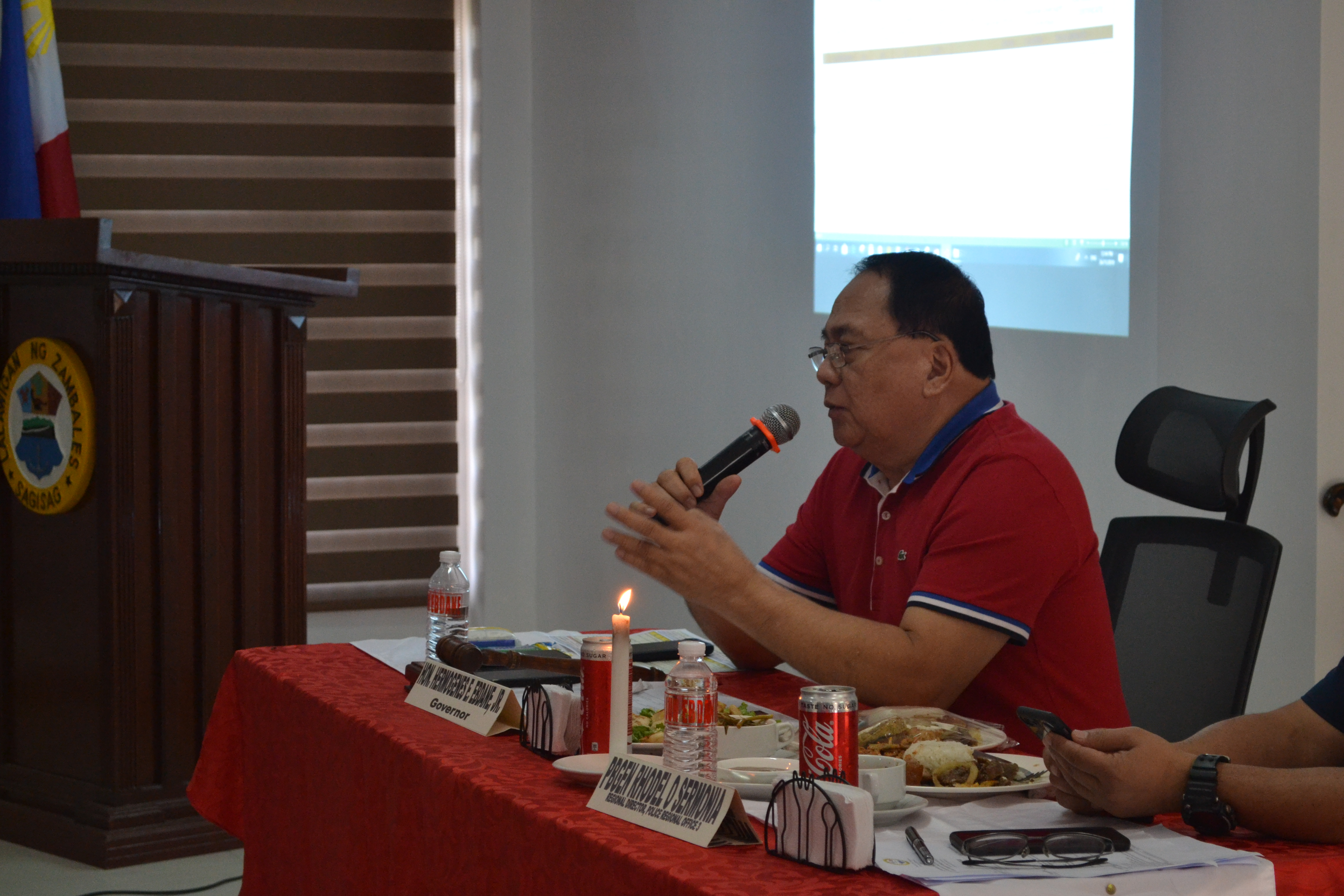 “What I envisioned is something similar to an Intelligence Oplan, where we have specific target, determine the available logistics and based on the lessons learned, we come up with solutions and follow it up. We have to make it a point to have a regular monitoring of these projects later on. I hope that this will be used as a template by other provinces and regions” said Governor Ebdane on his plans as the new RPOC Chair.

The RPOC is the body that ensures a more comprehensive and effective coordination of government efforts and active participation of citizenry in the campaign against criminality and insurgency.