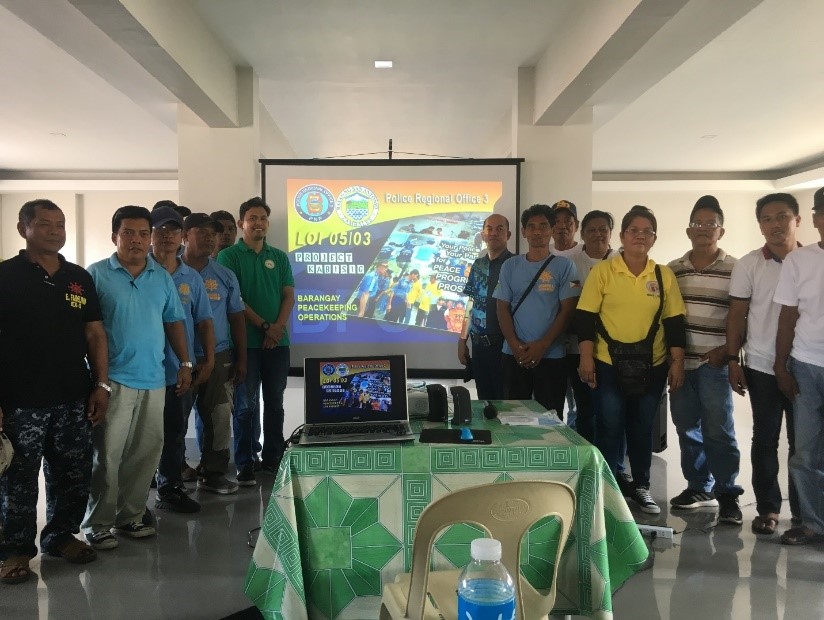 Among the topics discussed during the orientation was RA 9165 or the Dangerous Drug Act of 2000 and the Drug Clearing Program and Operations conducted by the Philippine National Police which was presented by Police Master Sergeant Romeo W. Megu of San Antonio Municipal Police Station while LGOO VI Jonnel B. Edillor, Municipal Local Government Operations Officer of DILG San Antonio discussed the BADAC Organization and its functions, BADAC Functionality Audit and the duties and responsibilities of Barangay Tanods.

The activity is among the PPAs included in the LGU’s Peace and Order and Public Safety Plan (POPS Plan) aimed to strengthen the capacities of all BADACs in San Antonio especially the first termer barangay officials and to equip them with all the knowledge and skills they need in assisting the LGU, the PNP and PDEA in the fight to eradicate illegal drugs in their respective communities. 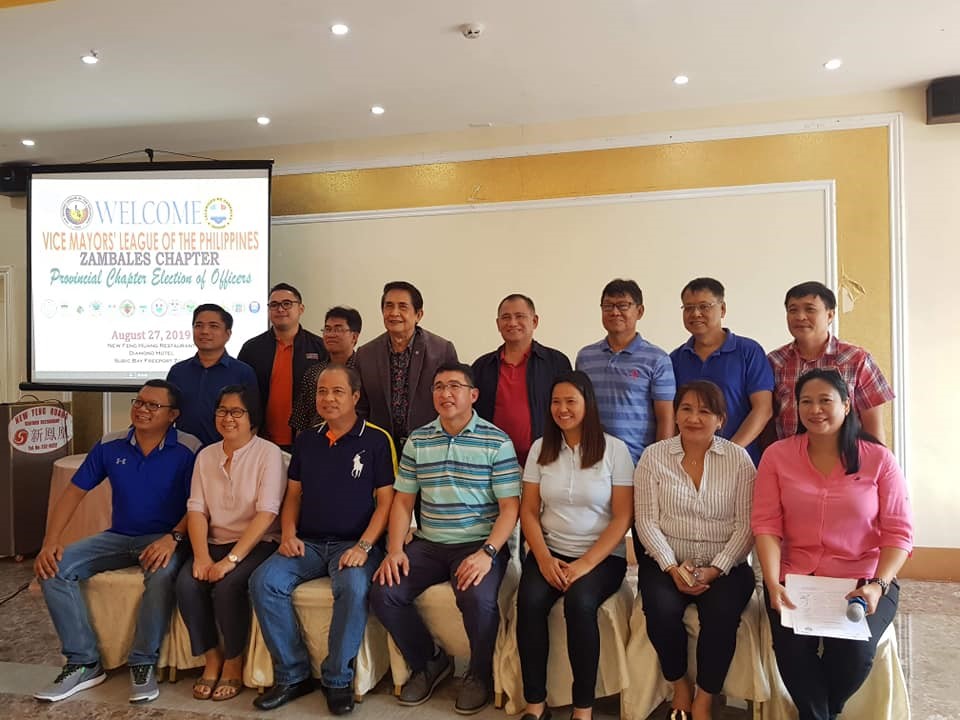 In view of the nationwide conduct of election for Vice Mayors’ League of the Philippines (VMLP), the VMLP-Zambales Chapter in coordination with the Department of the Interior and Local Government (DILG) – Zambales Provincial Office facilitated its provincial chapter election for term 2019-2022 on August 27, 2019 at the New Feng Huang Restaurant, Diamond Hotel, Subic Bay Freeport Zone.

Guided by the VMLP Election Policy and Guidelines and DILG Memorandum Circular 2019-104, a successful election turnout and proclamation were carried-out. In addition, candidates who ran for the respective positions were unopposed and received zero election protest. Meanwhile, Vice Mayors Doris D. Ladines and Irenea Maniquiz-Binan of Municipalities of Botolan and Iba, respectively, joined PD Armi V. Bactad and acted as the Committee on Elections. 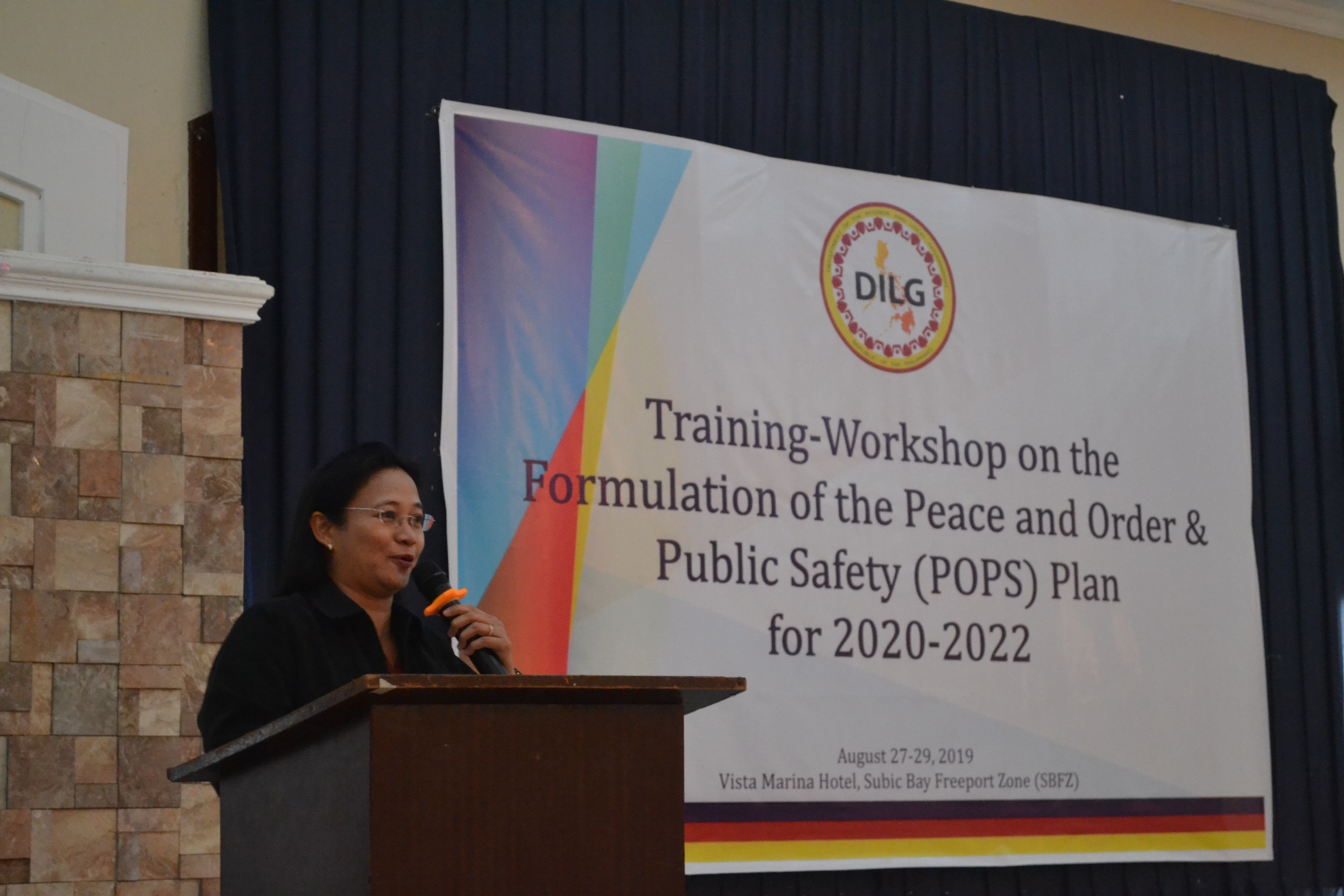 The Peace and Order and Public Safety Plan for 2020-2022 aims to improve the quality of life in the province, wherein social protection initiatives are identified and prioritized based on the current peace and order and public safety situation, with the LGU’s mission and vision as the guiding light.

Read more: DILG ZAMBALES PAVES THE DEFINITIVE GUIDELINES FOR THE FORMULATION OF PEACE AND ORDER AND PUBLIC...