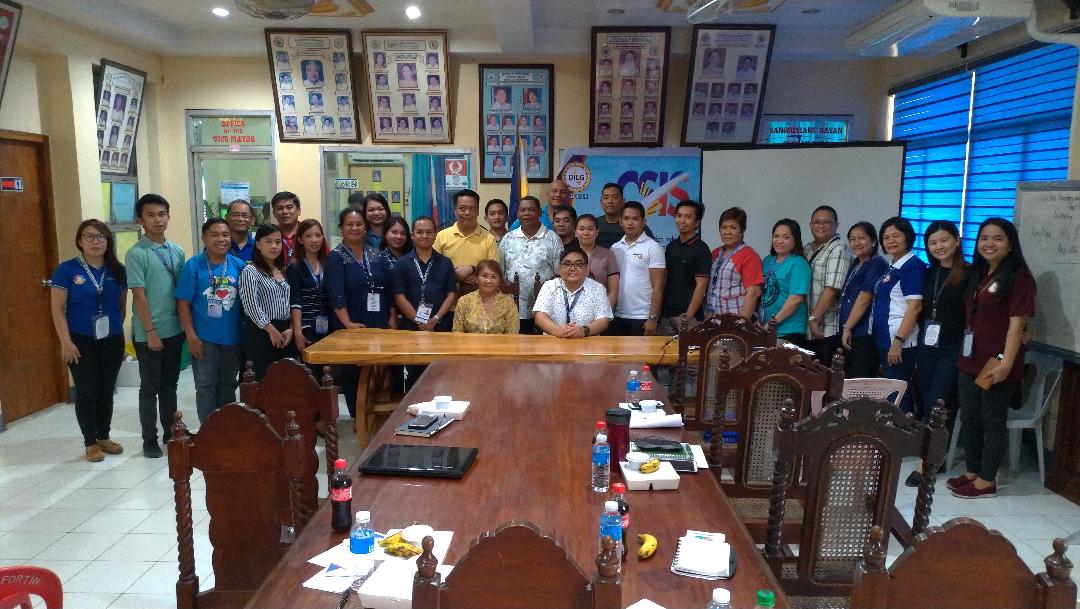 The Municipality of San Felipe obtained an overall High Satisfaction rating on all of the services of the local government programs as discussed by the CSIS Team of PRMSU. Recommendations were also provided which the LGU may adopt to further raise the bar of excellence in local governance.

The CSIS is designed to generate relevant citizens’ feedback on local government’s performance on service delivery and the citizens’ general satisfaction. It employs a set of quantitative research methods specifically those used in surveys to ensure that each citizen will have relatively equal probability to be selected as a respondent and give feedback in a specific area regardless of socio-economic background and geographic proximity to government presence.