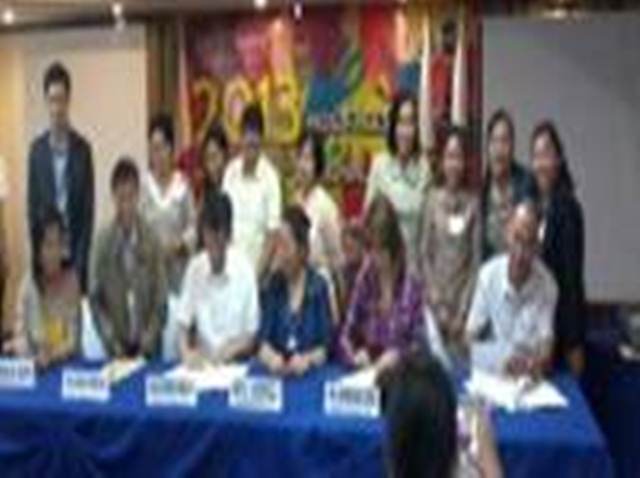 The primary purpose of the project is to empower the cities to be dynamic partners of the National Government in responding to the challenges of the MDGs.   It focuses on the lives of 1,209 girls and 1,209 boys from 2,180 urban poor households in 53 urban slums of the 24 cities nationwide and for the women to lead the project as well as play a central role in the implementation and monitoring.  The four (4) cities were selected as project partners since they met the criteria set by the Department, i.e., Seal of Good Housekeeping, readiness, willingness, chances for success, and geographic distribution.

DILG Undersecretary for Local Government Hon. Austere A. Panadero delivered the opening address to inspire the project beneficiaries in helping the Philippines achieving the 2015 MDGs.