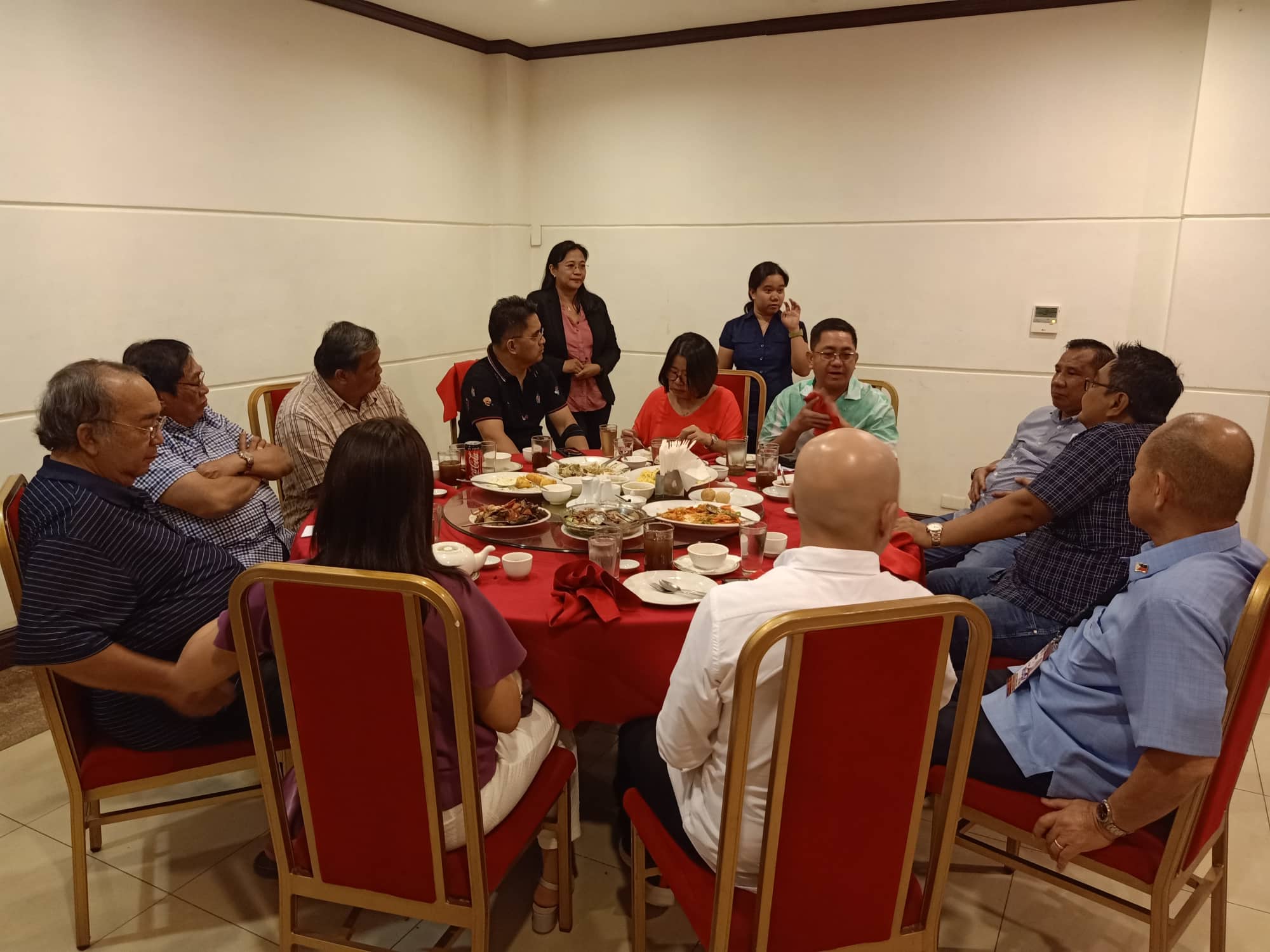 Concerted efforts of the Department of the Interior and Local Government (DILG)-Zambales and League of Municipalities of the Philippines (LMP) -Zambales Chapter paved the way for the overall success of the LMP Zambales Provincial Chapter Election for the term 2019-2022 held today, August 20, 2019 at Golden Dragon Restaurant, Subic Bay Freeport Zone.

The election is pursuant to Section 21 of Article VIII of the New By-Laws of the LMP which provide for the creation of a Provincial Chapter which states that “All Municipal Mayors in every province shall convene in their capacity as representatives of their respective municipalities and elect their respective Provincial Chapter Officers from among themselves whose primary duty is to carry out all policies and instructions formulated by the National Executive Committee and/or the National Directorate”.

Based on the canvass of the results of the election, below are the proclaimed winners: