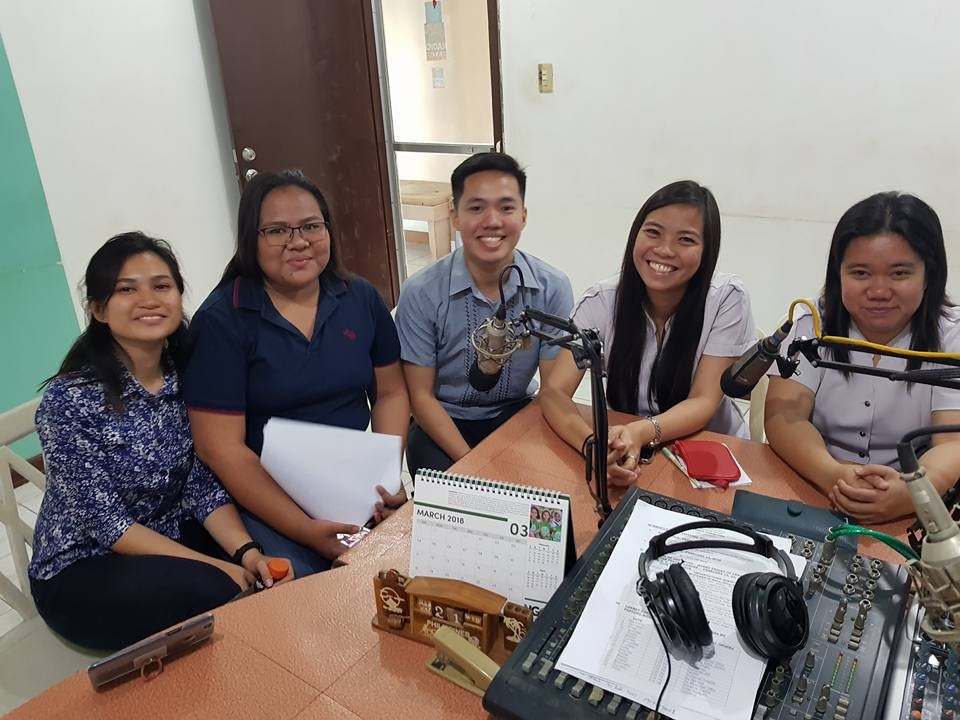 As part of the advocacy and promotion of the department’s programs and services, the DILG Zambales team recently appeared as guest on the radio program “Patnubay sa Landas ng Buhay Program” of Radyo Natin 105.7 MHZ- Iba, Zambales on March 22, 2018 hosted by Bishop Virginio D. Ducos, DD.

The purpose of the said guesting is to raise public awareness and responsiveness to the government’s programs, events and activities.

DILG Zambales called the attention of all the Barangay Officials to start the preparation and ensure the conduct of Barangay Assembly in their respective areas. 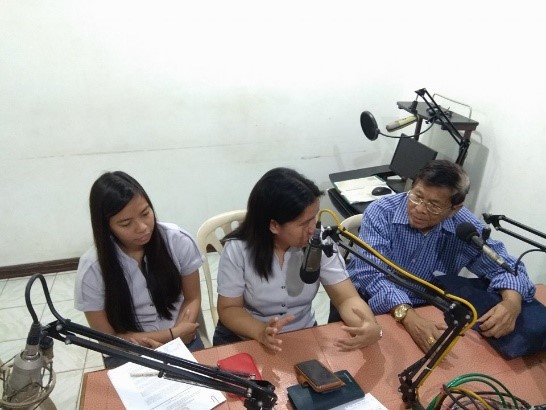 The team pointed out the significance of barangay assemblies as an opportunity for the people to be heard on their issues, concerns and recommendations. The assembly will also be the source of information on government programs and services. Likewise, it is also a venue for the local officials to discuss their accomplishments and future plans.

Other programs such as the conduct of Inventory and Turnover of all Barangay Properties, Financial Records and Documents (BPFRDs) and Locally Funded Projects promoting transparency and consciousness to the community were also discussed during the radio guesting.