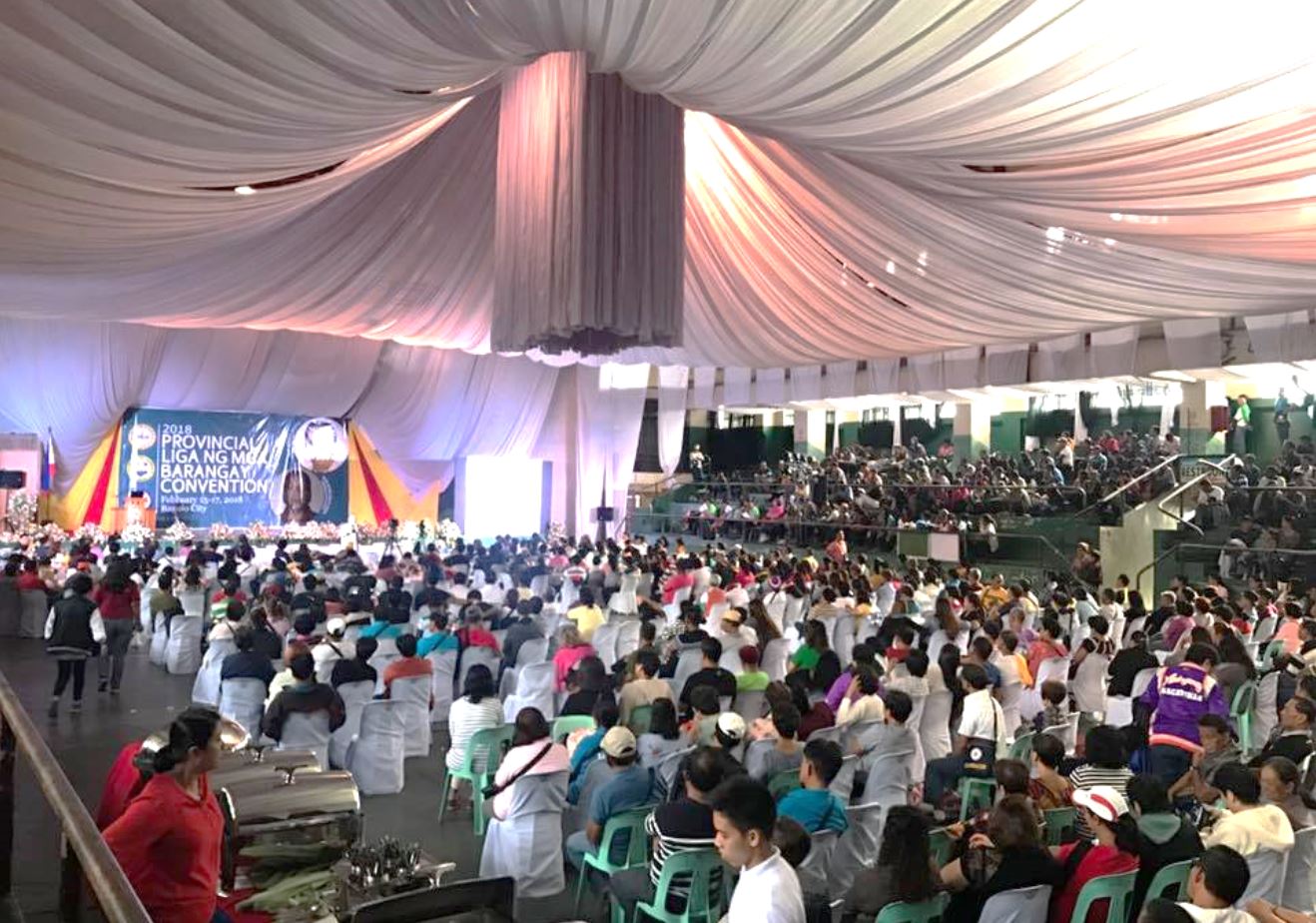 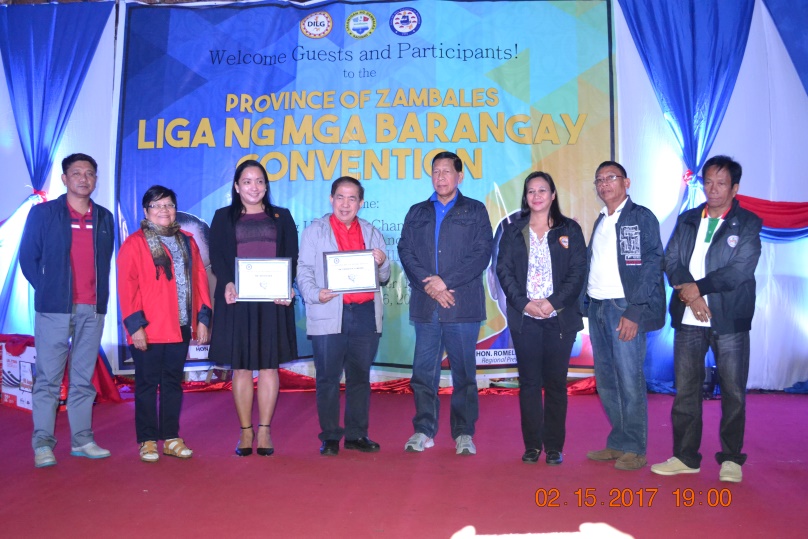 The program and activity updates of the DILG were discussed by DILG RD Daquioag. She has given emphasis on the preparation for the upcoming Barangay and SK election and the strengthening of BADACs. Encouraging support from the barangays, she challenged everyone to be vigilant in the campaign against illegal drugs with the ultimate goal of having a drug cleared Province. 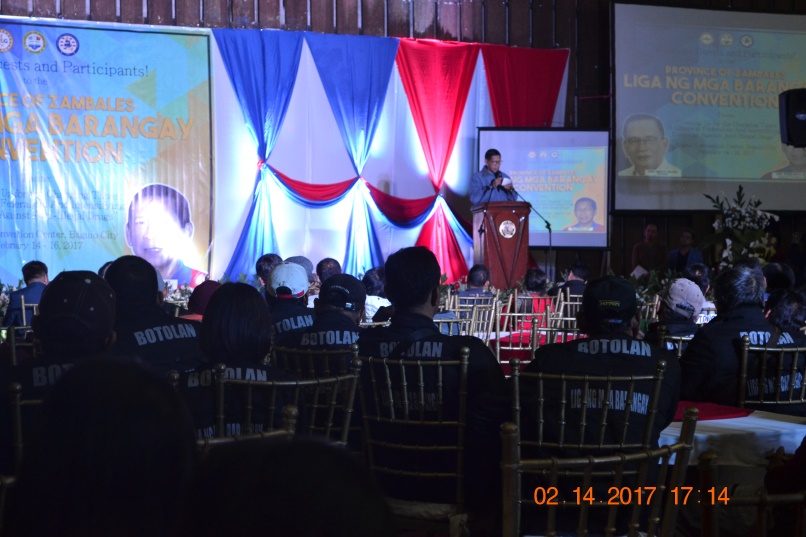 “You are not a barangay official for nothing. You have the power and responsibility so gawin natin ang ating dapat gawin to effect change” said RD Daquioag.

Disaster Preparedness, Federalism and Violent Extremism were among the other topics discussed during the 3-day event.