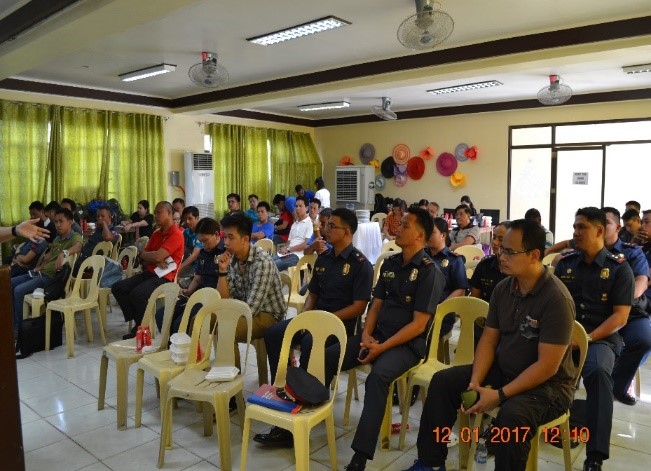 The activity aimed to intensify the advocacy against corruption, illegal drugs, criminality and violent extremism and other threats to peace and security in the province through the MASA-MASID Program.

The Municipal Chief of Police and the representatives of the Local Government Units’ (LGUs) MASA-MASID Technical Working Group (TWG) from the thirteen municipalities of Zambales and Olongapo City attended the said activity. MASA- MASID Project adopts a multi-sectoral and mass-based approach to heighten volunteerism in the eradication of the menaces of the society to achieve peaceful, orderly and safe communities. 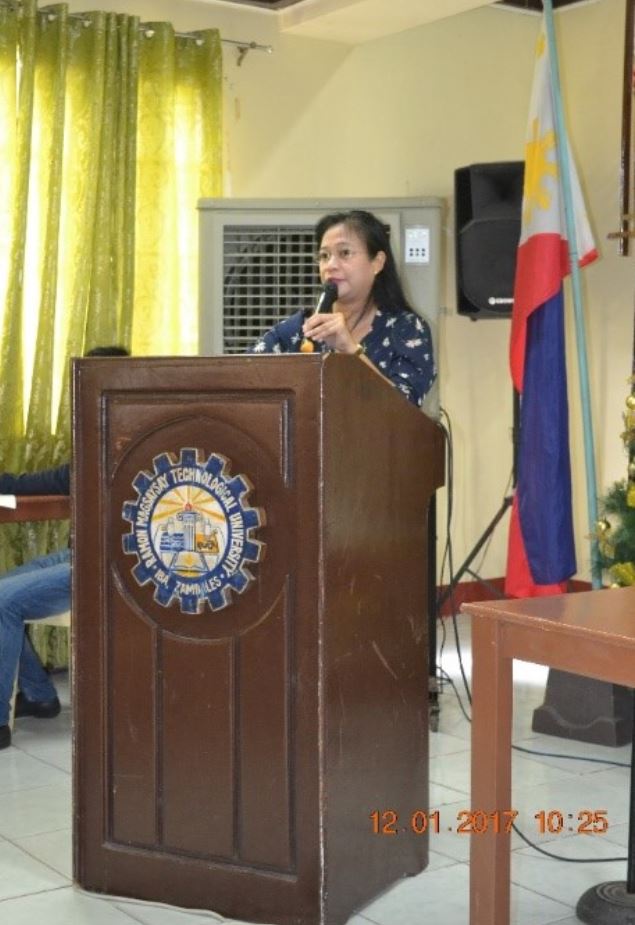 The participants expressed their support onthe program through their Municipal Plan of Action on the implementation of the MASA-MASID Program in their respective municipalities.