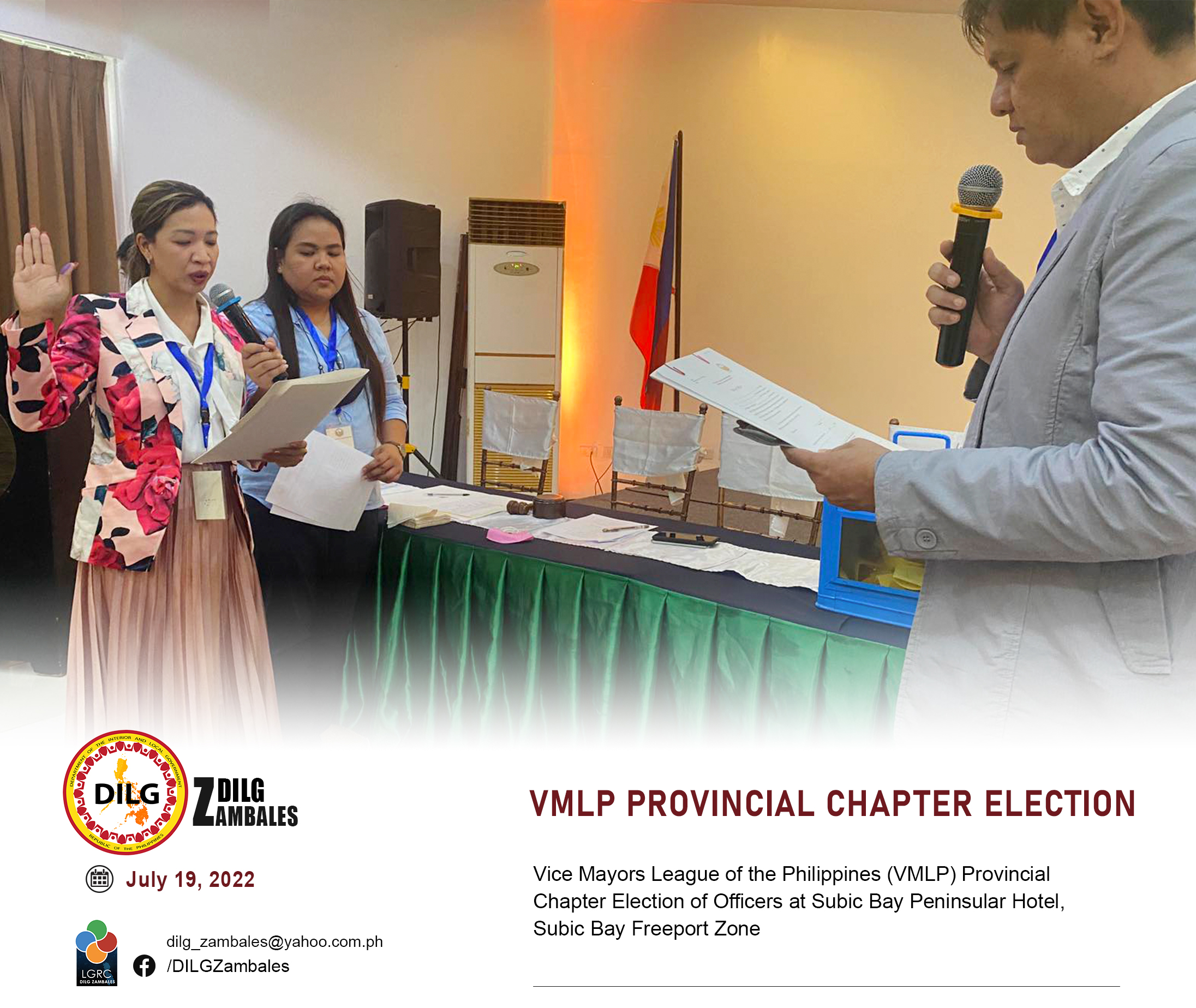 Guided by the VMLP Election Policy and Guidelines, as amended on March 1, 2022 and DILG Memorandum Circular 2022-067, a successful election turnout and proclamation were carried-out. Candidates who ran for the respective positions were unopposed and received zero election protest. Afterwards, the elected officers took their oath of office administered by PD Moral.

DILG Zambales will continuously support the VMLP not just for the next three years but for years to come in ensuring that public service is properly delivered with utmost responsibility to make a lasting impact to the people.