DILG R-3 Empowers Its Field Officers on Newswriting and GAD

Regional Director Florida M. Dijan headed the awarding of LGUs which were outstandingly compliant with the key legal provisions of R.A. 9003 otherwise known as the Ecological Solid Waste Management Act of 2000 manifested thru the Environmental Compliance Audit (ECA).

The Department of the Interior and Local Government (DILG) continues to implement Potable Water Supply Projects under the Grassroots Participatory Planning and Budgeting Process (GPPBP) for FY 2014. A seminar-workshop was conducted by DILG Region III in coordination with the Office of Project Development Services – Water Supply and Sanitation Unit (OPDS-WSSU) and the Central Luzon WatSan Hub on November 25-28, 2014 at Subic Bay Travelers Hotel, Subic Bay Freeport Zone. 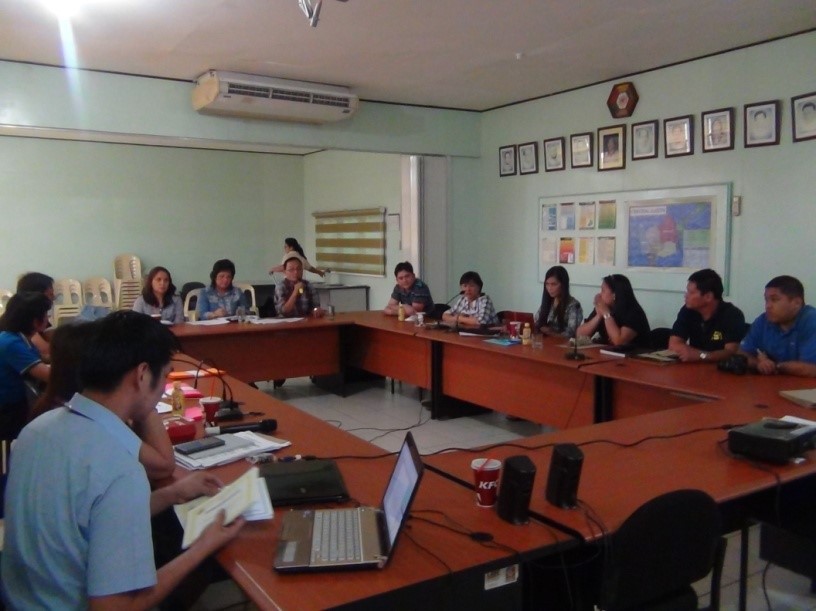 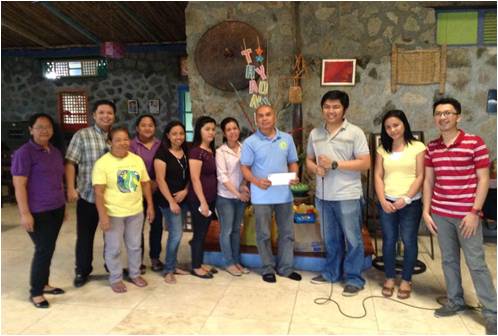