This is to significantly ramp-up the country’s contact tracing program in light with recent increasing trend in confirmed COVID-19 cases in the country and in the Province. 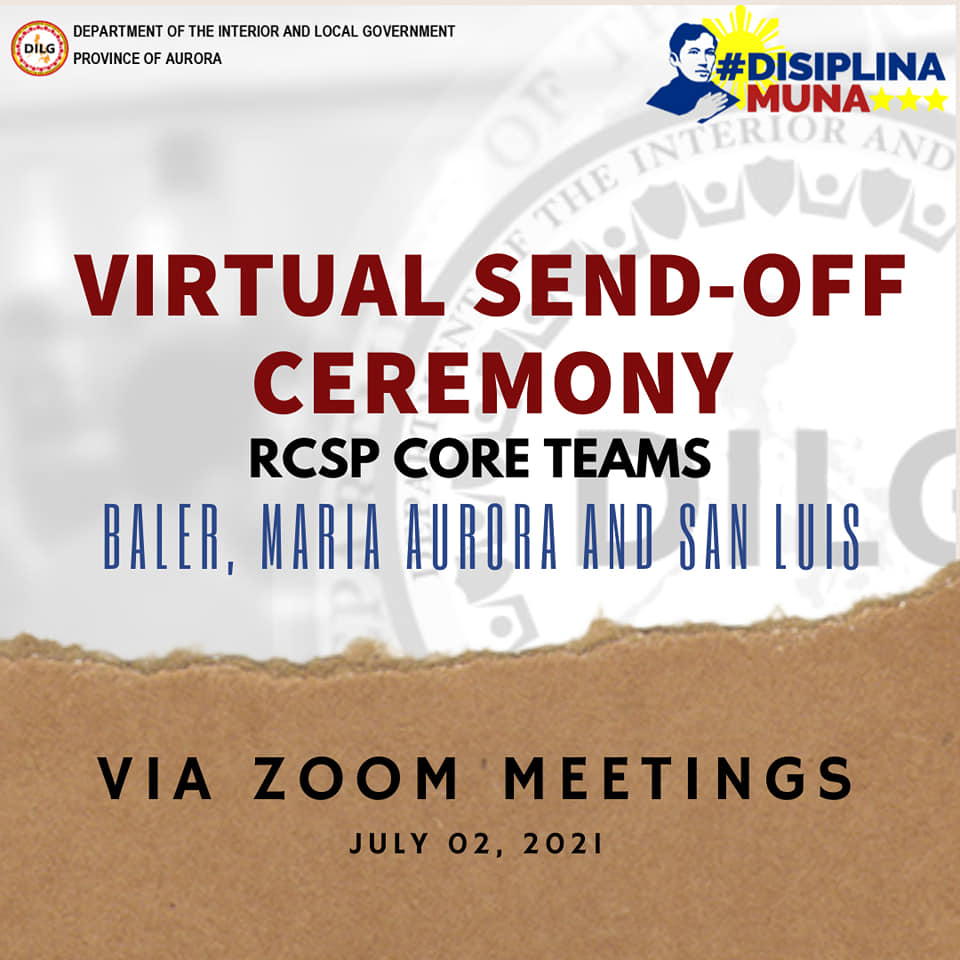 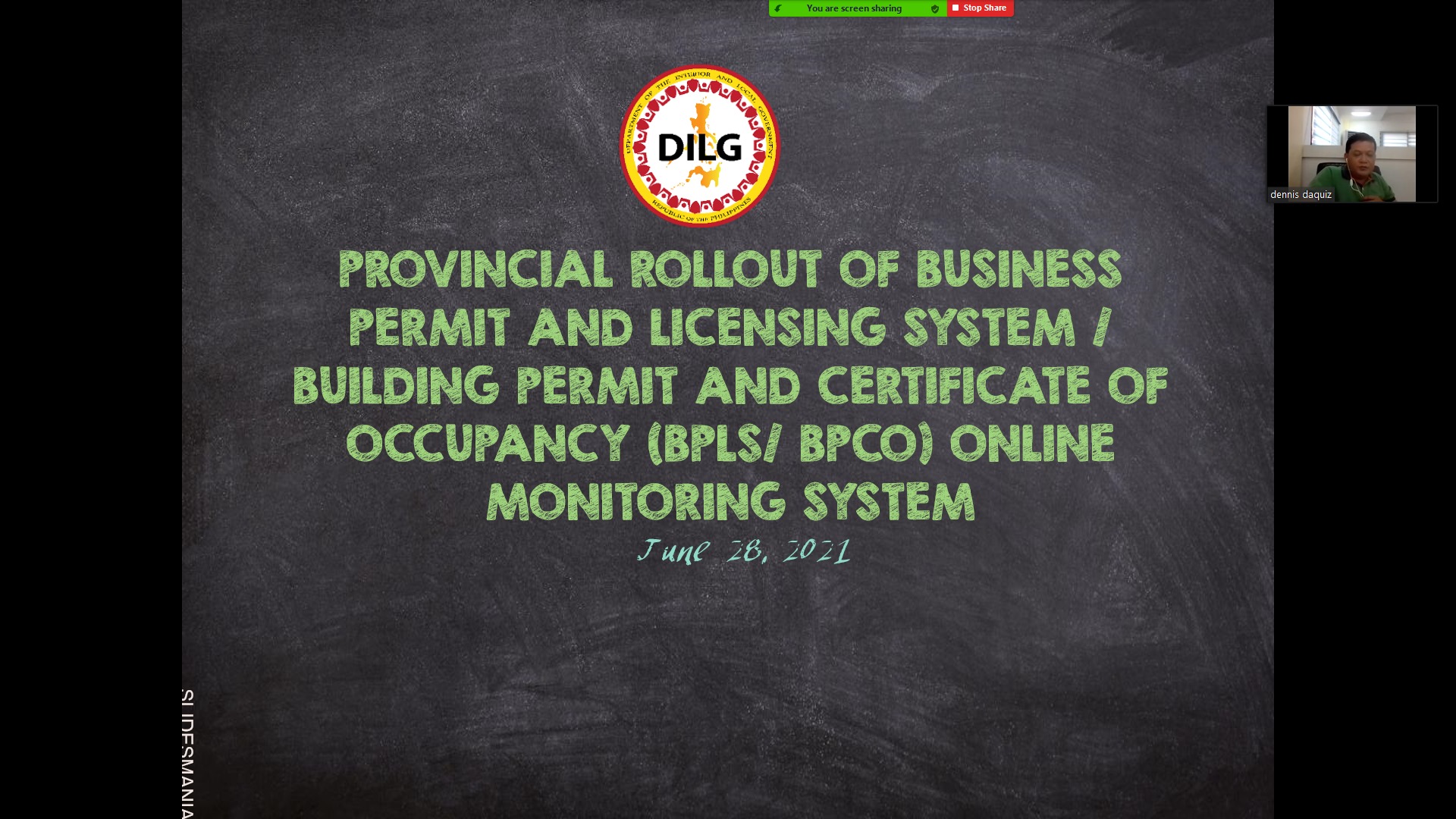 Rapid adoption due to COVID-19 pandemic – DILG Aurora Provincial Office conducted a one-day online learing program for the transition from traditional and manual monitoring to online monitoring system of Business Permit and Licensing System/Building Permit and Certificate of Occupancy (BPLS/BPCO) on June 28, 2021 via Zoom Online Platform.

DILG AURORA WITNESSES FTR ELCAC's CONDUCT OF WITHDRAWAL OF SUPPORT AND SURRENDER OF CTG PERSONALITIES IN AURORA; DISCUSSES ECLIP TO THE FRs 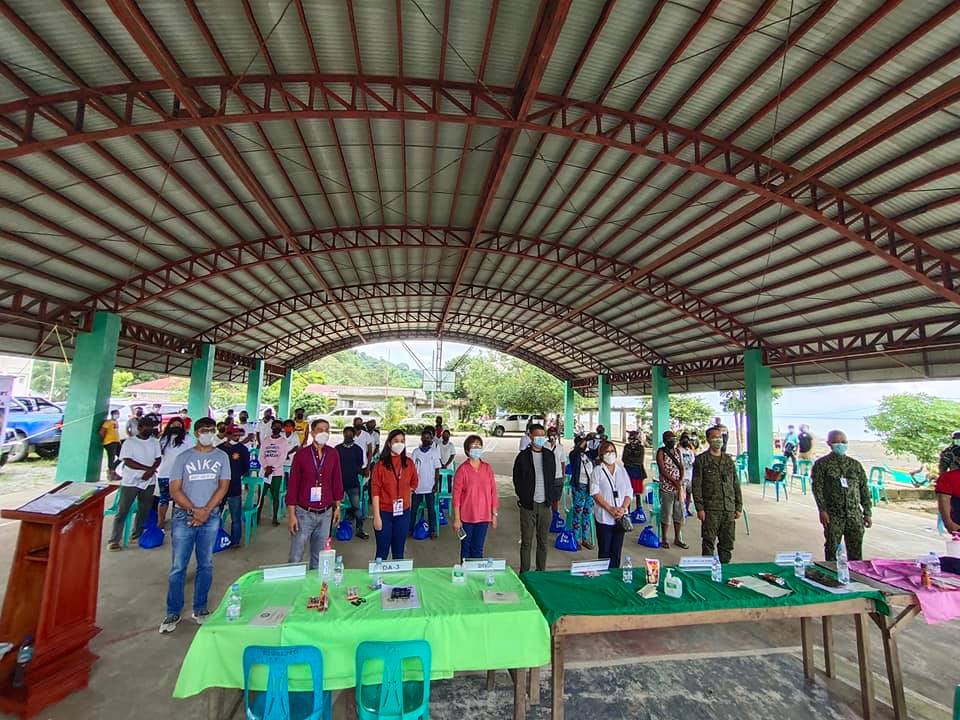 26 former rebels and supporters from Brgy. Cozo in the Municipality of Casiguran, on Friday, June 11, 2021, joined the Region III Regional Task Force ELCAC’s conduct of CTG PERSONALITIES WITHDRAWAL OF SUPPORT AND SURRENDER, to signify their official withdrawal of support to the Communist Party of the Philippines-New People's Army (CPP-NPA).

The Regional Task Force to End Local Communist Armed Conflict (RTF-ELCAC) facilitated the peace activity to cater to members or supporters of the communist terrorist group (CTG) who voluntarily surrendered to the government. 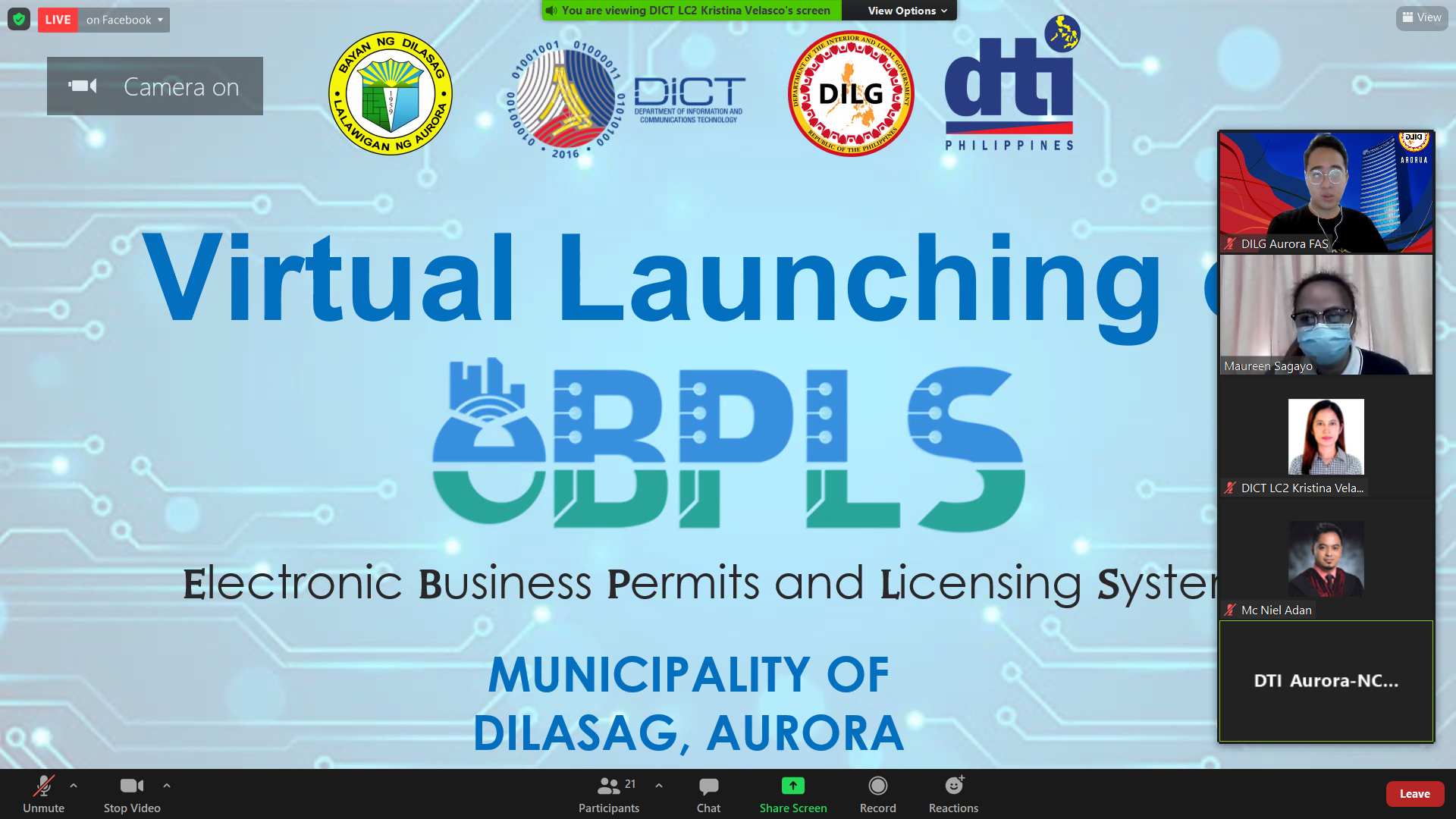 The Department of the Interior and Local Government (DILG) - Aurora lauded the Municipality of Dilasag headed by Mayor Joe P. Gorospe for successfully launching the electronic Business Permit Licensing System (eBPLS) in the Municipality amidst the rotating brownout and bad weather situation in the Province.
"This e-BPLS Virtual Launching may be considered as our one small step but I do believe that through the continuation of our persistent steps, this endeavor will lead us towards the achievement of our unified goal - the promotion of local development in the Municipality of Dilasag.", LGOO VI Jonnie L. Glorioso, MLGOO Dilasag, Aurora, said on her opening remarks. 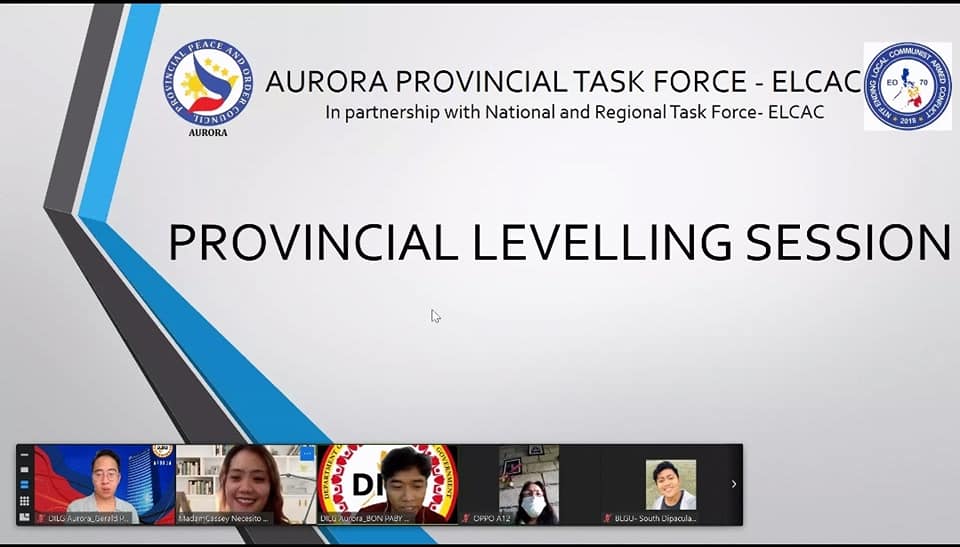 To cascade the EO 70 Framework and the communist terrorist group’s major programs to the barangays, the Provincial Task Force- ELCAC through the DILG Aurora headed by Atty. Ofelio A. Tactac Jr., CESO V, as Secretariat facilitated the Provincial Levelling Session with the National and Regional Task Force - ELCAC on June 3, 2021, via Zoom Video Tele-conferencing.