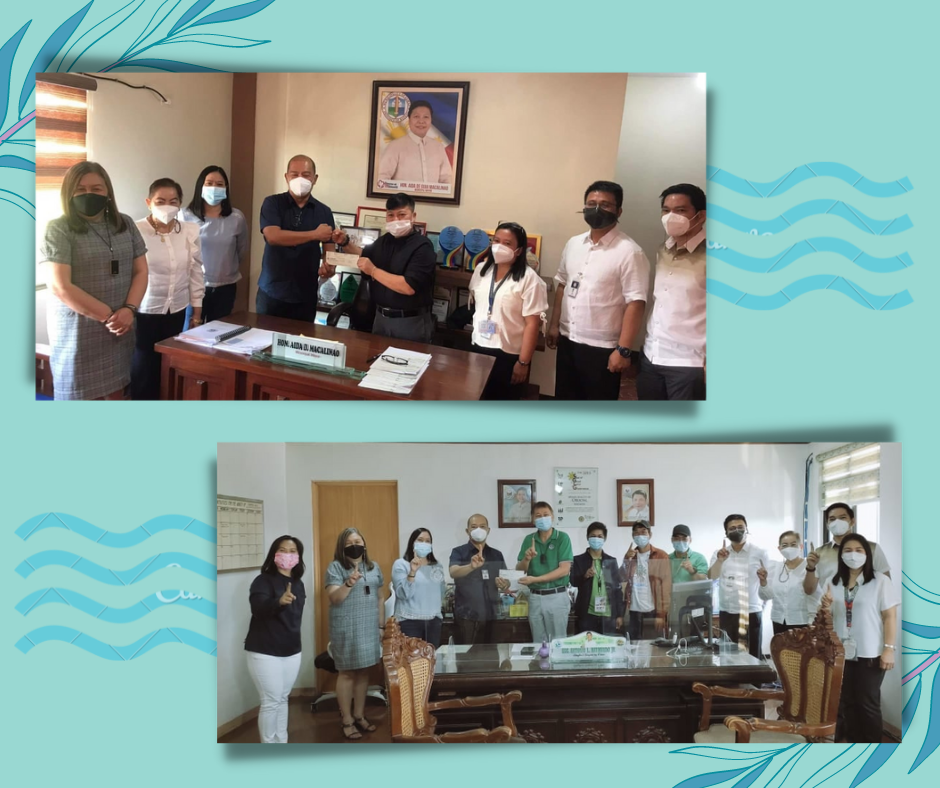 The Department of the Interior and Local Government (DILG) conferred the cash incentives to the three local government units (LGUs) of Bataan who emerged as national winners in the 2020 Fisheries Compliance Audit (FishCA).


DILG R3 Regional Director Karl Caesar Rimando led the ceremonial awarding of checks in the City of Balanga and in the municipalities of Orion and Samal on January 10, 2022.

DILG recognized the City of Balanga as the top-performing local government unit (1st Place) in the FishCA National Validation garnering the highest score in the assessment. The municipalities of Orion and Samal placed 2nd and 4th place, respectively.

Balanga received P1.2 million for topping the national assessment. Orion and Samal were both awarded P200,000 to be utilized for environmental programs and projects.

FishCA under the Manila Bay Program assesses the compliance of LGUs to the Philippine Fisheries Code and promotes greater LGU accountability to the priority measures of the Manila Bay Sustainable Development Master Plan.