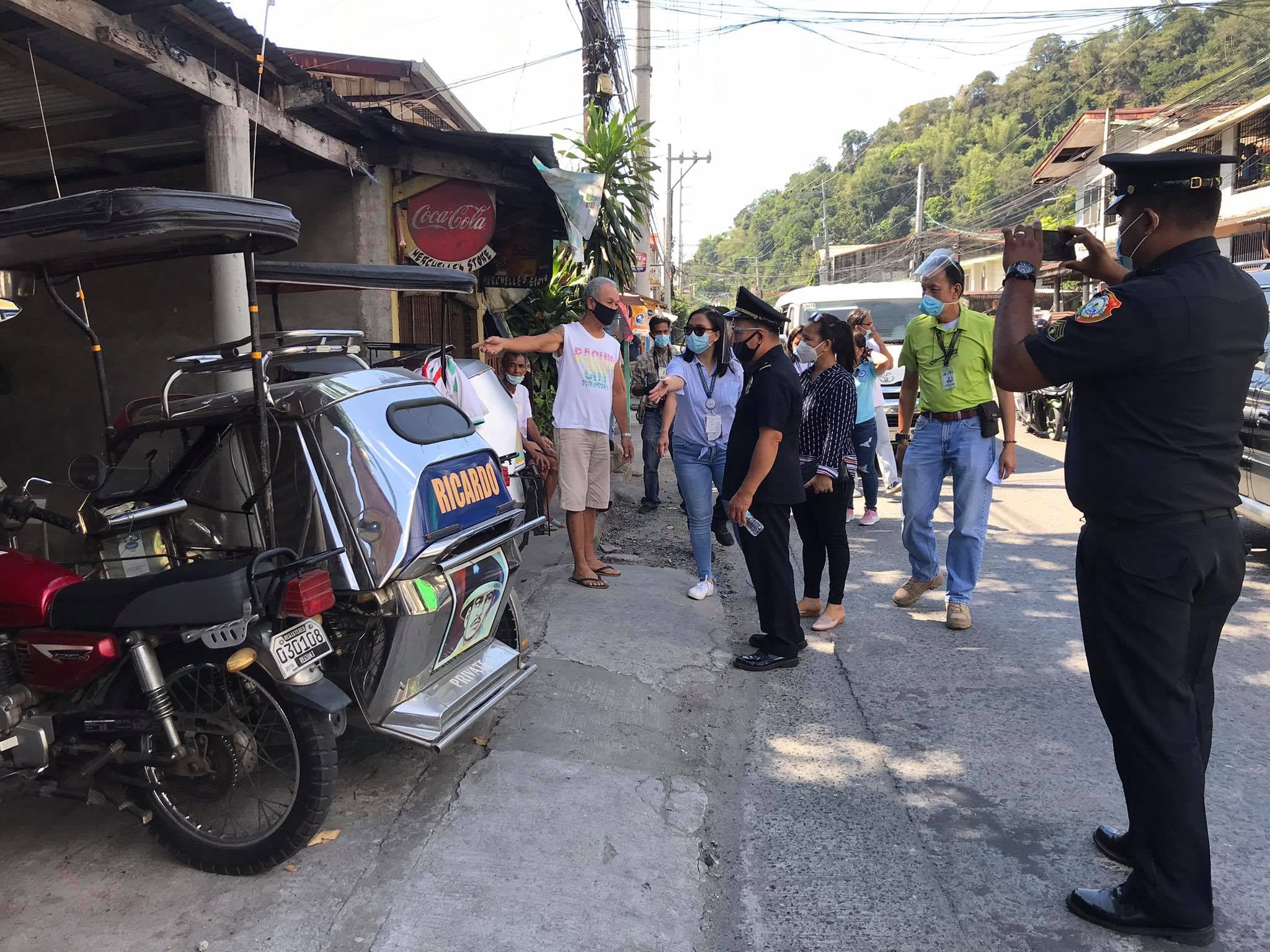 DILG has directed all LGUs to clear roads until Feb. 15 and the evaluation will be between Feb. 16 and March 2. Validation teams use an assessment tool based on the guidelines set by the DILG during the inspection.