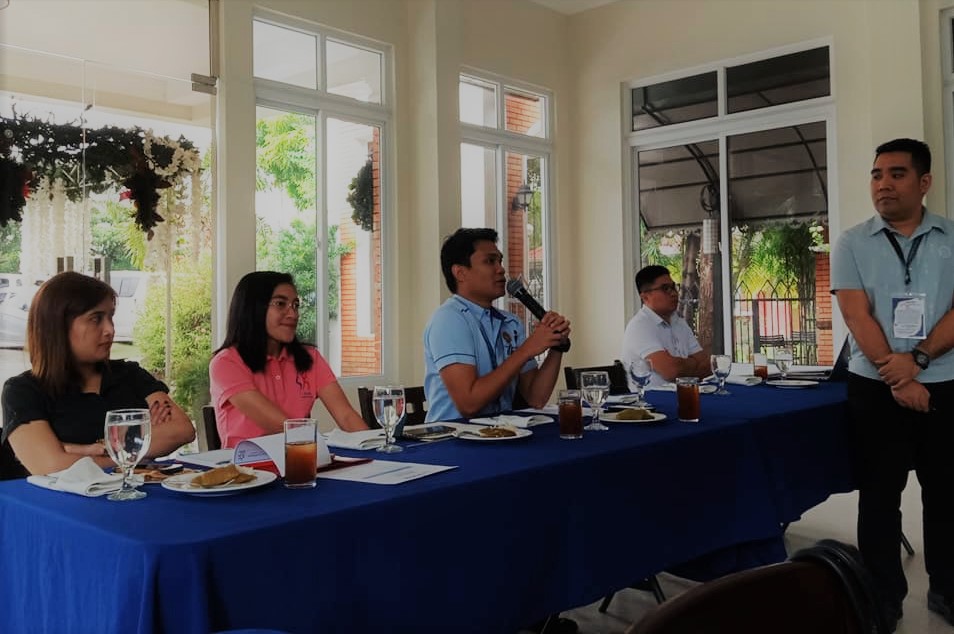 DILG Bataan, headed by Provincial Director Myra Moral-Soriano, facilitated a coordination meeting on November 6, 2019 at Lou-is Restaurant, City of Balanga, in preparation for the Constitutional Reform (CORE) regional roadshow to be held in the province on November 13 to 14, 2019.

The regional showcase dubbed as the "Balangayan 2019 Constitutional Reform Roadshow" in Bataan is the first to be conducted in Central Luzon.

The coordination meeting was attended by representatives from the Office of the Governor and Vice-Governor, LnB and SK provincial federation chapters, City Government of Balanga, PIA-Bataan, PNP Bataan and personnel from DILG Bataan. LGOO VI Aldwin Reyes and Mr. Jayson Flores of the DILG Regional Office assisted on the said activity.

Targeting an audience of local officials, media, youth and students, the series of activities of the roadshow are campaigned for public support to President Duterte's call to approve amendments of the 1987 Constitution through grassroots information and education campaign of the proposed constitutional reform.