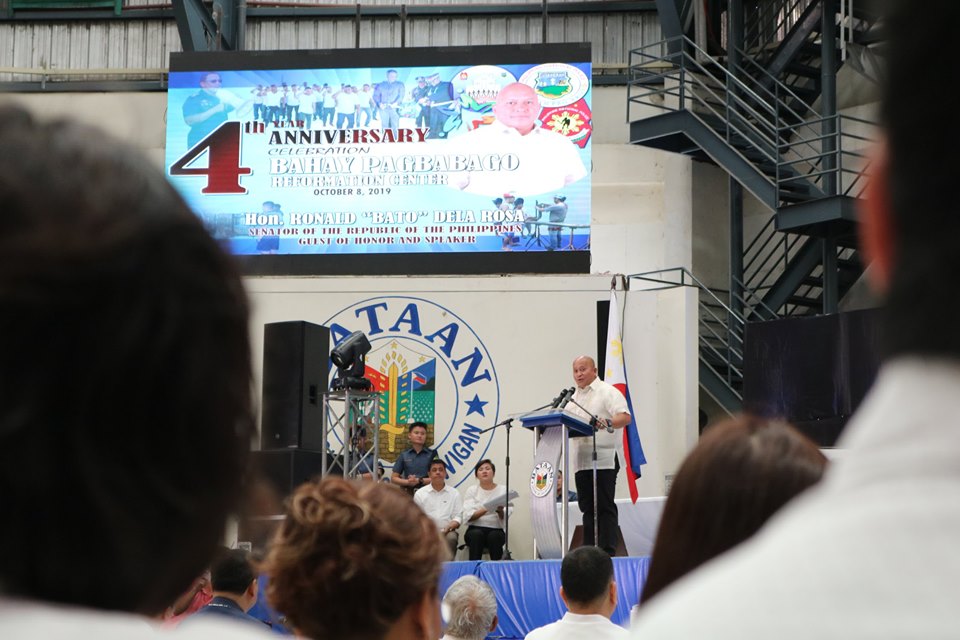 Governor Albert Garcia, in his message, also voiced out how fortunate Bataan is, that rehabilitation was offered as a solution to drug abuse. Enforcement alone, according to the governor, would have provided a different course for the province.

The program also featured the distribution of the plaque of recognition and appreciation to the anti-illegal drug convenors such as the barangay, city/municipality, NGAs, private and religious sectors, and departments among others.

One Bataan Seal of Healthy Barangay July winners, Brgys. Wakas South and Panilao (Pilar) and Brgys. Palili and East Daan Bago (Samal) were also recognized and received their incentives on the said event.