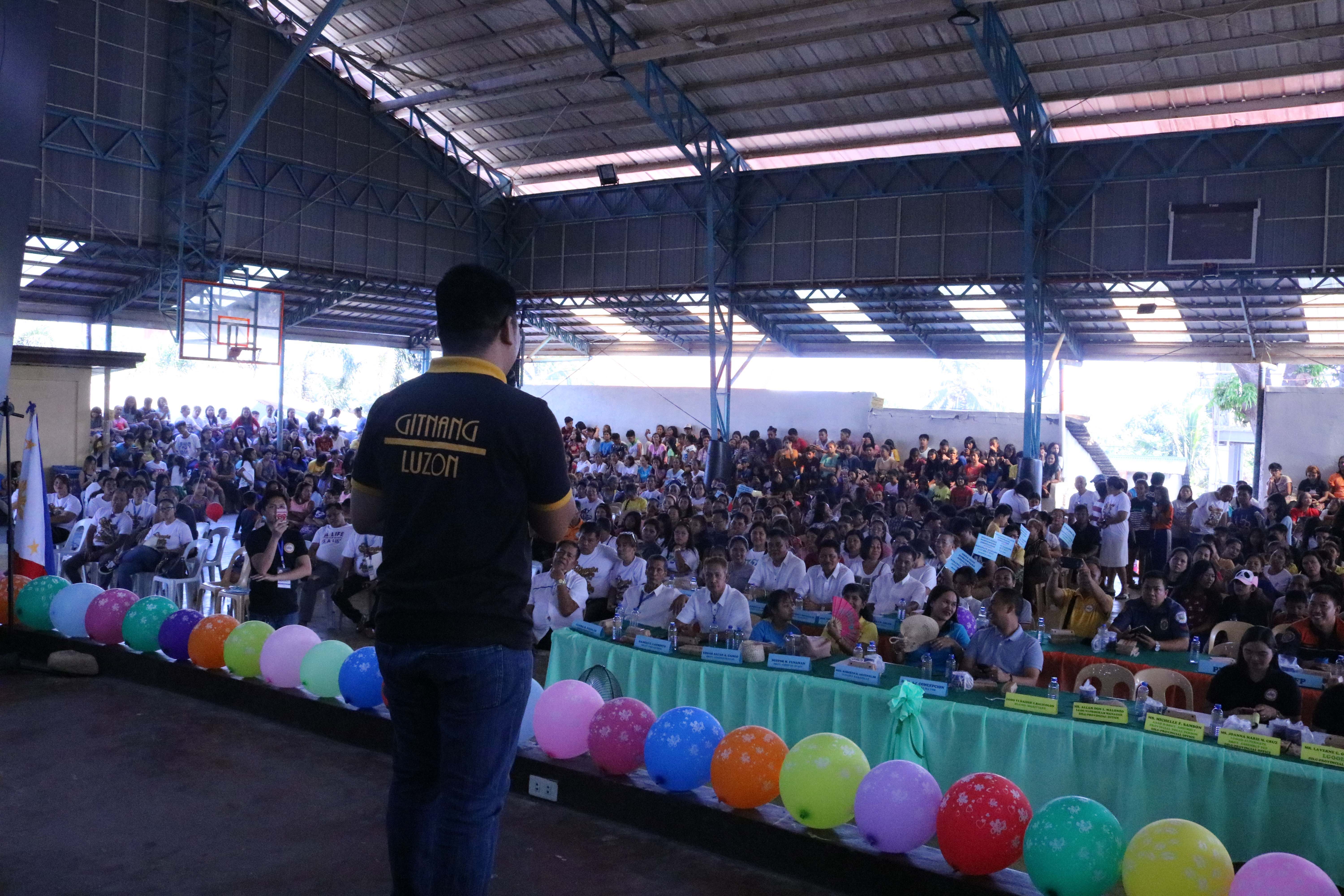 Barangay Alasasin of Mariveles is the DILG Bataan's Provincial Showcase Barangay for the first semester of 2019.

Punong Barangay Roberto M. Arcenal Sr. warmly welcomed and acknowledged the guests, the Sangguniang Barangay and the assembly members. He delivered his opening remarks and emphasized to his constituents to actively participate on the said assembly.

Municipal Mayor Ace Jello Concepcion also graced the activity and witnessed the State of the Barangay Address (SOBA) of PB Arcenal Sr. to have an idea and find out how he can extend help and support to Barangay Alasasin.

LGOO VI Haidee C. Balicolon, MLGOO of Mariveles, also reminded everyone that relative to the DILG Memorandum Circular No. 2019-32, the Punong Barangay shall conduct the Barangay Assembly once every semester. She also discussed the COMELEC rules and regulations in the conduct of campaigns for the upcoming local elections.

The activity highlighted the SOBA of PB Roberto Arcenal Sr. regarding the programs and projects of the barangay and their accomplishments for the 2nd semester of 2018.

The activity concluded with an open forum regarding barangay issues, concerns and requests from the assembly members that need to be addressed by the local officials.