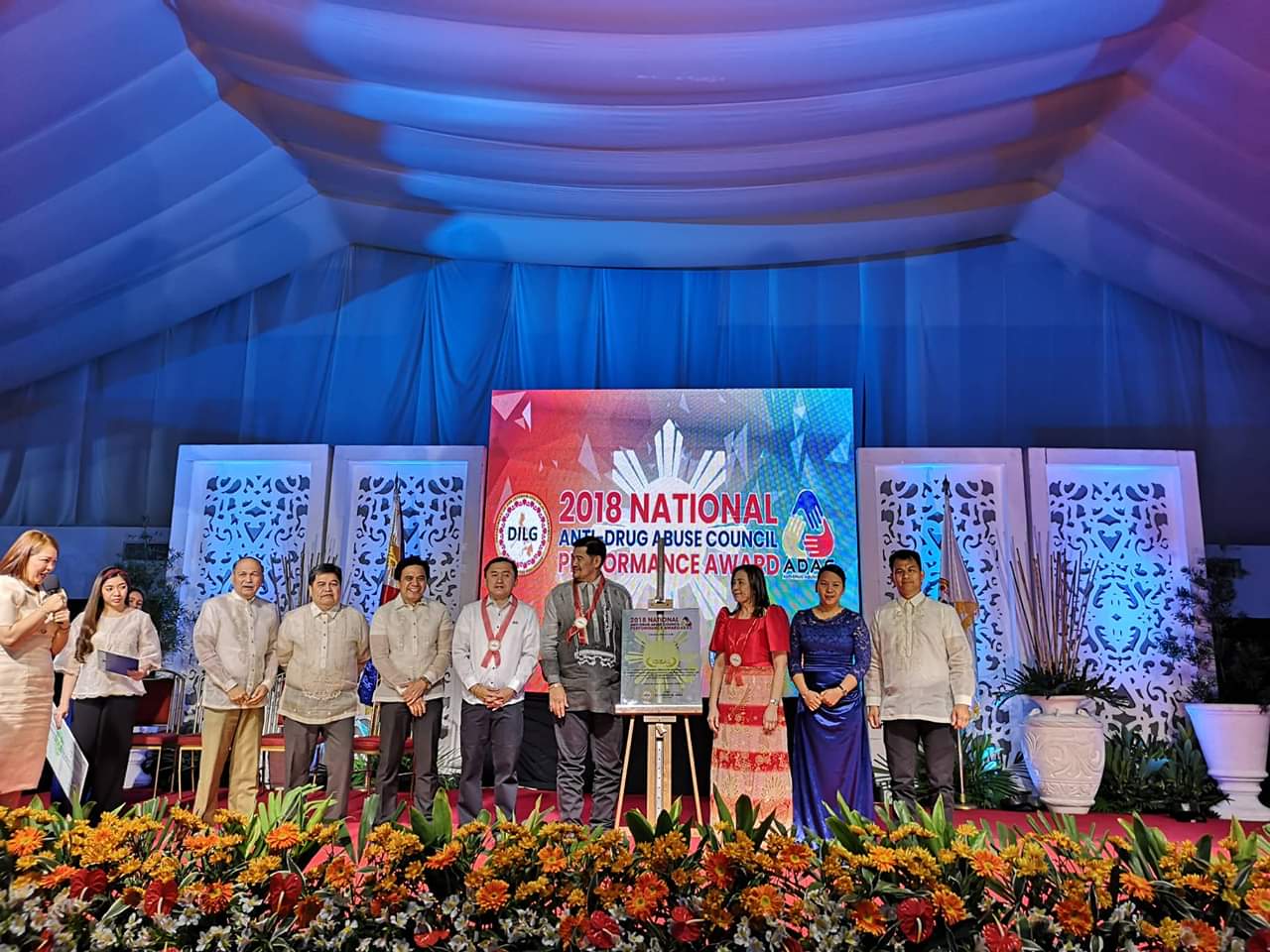 Bataan adds yet another recognition to its already long list of awards, this time for its relentless campaign against illegal drugs.

Municipalities of Bagac, Orani and Pilar earned the Gold Award because of their 100% ADAC functionality.

Likewise, the City of Balanga and the municipalities of Dinalupihan, Morong and Samal bag the Silver Award that garnered a rating of 85 to 99 points, which also tallied to an adjectival rating of ideal or high functionality.

Pillars such as composition, financial capabilities, functionality, and accomplishments of ADACs in different levels of local government units were considered during the ADAC Performance Audit – Provincial and Regional Audit and eventually at the National Calibration.

The ADAC Performance Audit is organized and chaired by the DILG with representatives from PNP, PDEA and CSOs. 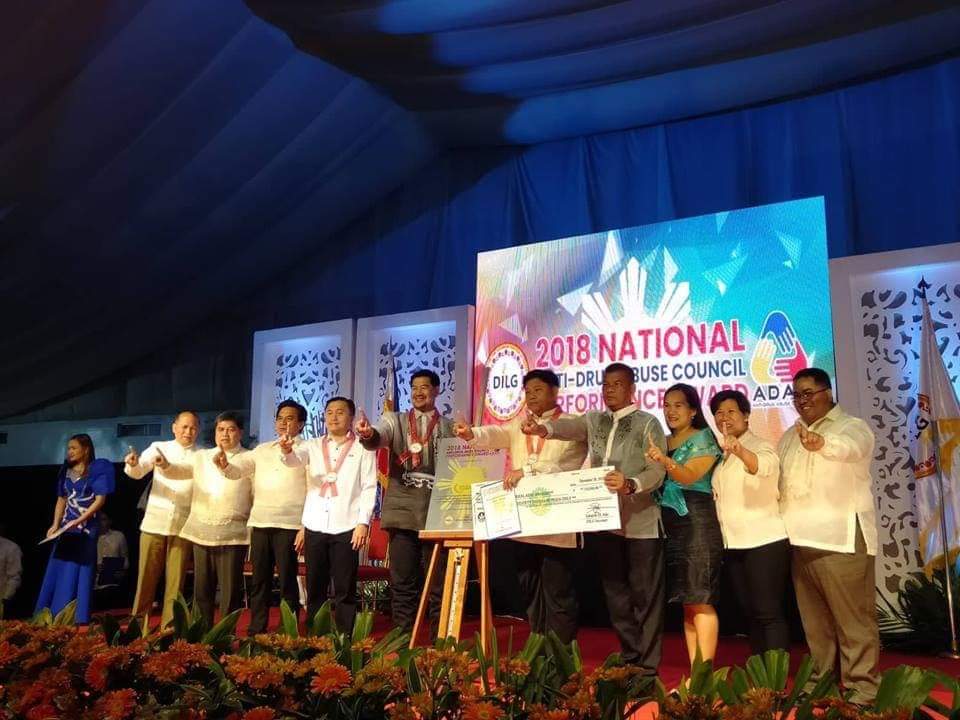