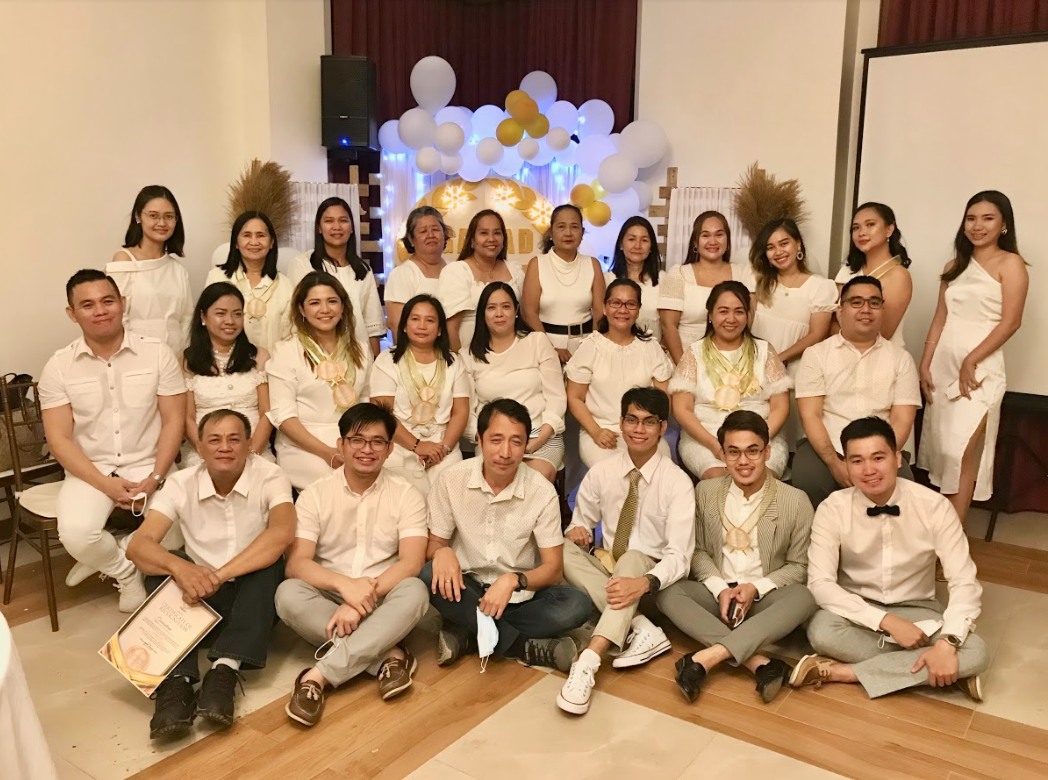 In a time of great difficulty and challenges not just for the local governance sector but for the whole country, the DILG Bataan Team rose to the task to continue providing competent and untiriring efforts in upholding the Department's mandate through each personnel's committed implementation of its programs.


It's the time of the year again for these notable accomplishments to take the spotlight and be acknowledged.

Once again, DILG Bataan gathered in a night of celebration of hard work and success with the 2021 Gawad Samat Awards at the La Jolla Luxury Beach Resort, Bagac, Bataan on December 16, 2021.

Launched in 2018 and now on its 4th year, this annual activity of recognition of DILG Bataan's outstanding personnel is driven to inspire and spark the drive of the team as upholders of excellence in government service.

LGOO VI Ma. Jasmin Bartolo of Samal was hailed as the best field officer of the year (1st Place) in the province. LGOO VI Cristy Blanco of Dinalupihan and LGOO VI Mildred Sazon of Orani bagged the 1st and 2nd runner-up, respectively.

DILG R3 Regional Director Karl Ceasar Rimando and ARD Jay Timbreza also graced the afternoon year-end activity and congratulated the team for its performance in effectively carrying out the programs of the Department.

RD Rimando also expressed his gratitude to DILG Bataan for their accomplishments that highly contributed to the overall performance of DILG R3 this year.

In her message, Provincial Director Myra Moral-Soriano commended the team which untiringly committed their dedication at work despite the ongoing pandemic.

Dir. Soriano also recognized the team's effort, particularly the field officers who described them as the 'engines' of the team and the PO personnel as the team's 'sparks' for their unwavering service in implementing the DILG programs.

Top-performing field officers for MES, CDS, Legal/8888 compliance and notable DILG programs, as well as commendable PO personnel were recognized in the activity.

Congratulations to the Gawad Samat 2021 awardees and the whole team. In DILG Bataan, no one is left behind in our pursuit and sustenance of our culture of excellence.