PD Herman then emphasized that there is no other peace and order and public safety plan in the LGU except the POPS Plan, and that all targets and accomplishments must be anchored to it.

"Whatever PPA you will propose, it should be included in the POPS Plan. If there are other accomplishments na wala sa plan, iyon ang intervening targets," she explained.
The meeting also served as an opportunity for DILG family member agencies to express their issues and concerns, and ultimately strengthen collaboration towards effective provincial management operations.

At the latter part of the activity, LGOO V Laverne Gonzales Jr. presented to the body the draft F.Y. 2023-2025 POPS Plan of the Provincial Government of Bataan.
Other DILG Bataan personnel present in the meeting were LGOO V Johnny Mandocdoc, LGOO II Mark Angelo Pumares, and ADA IV Joseph Castro. 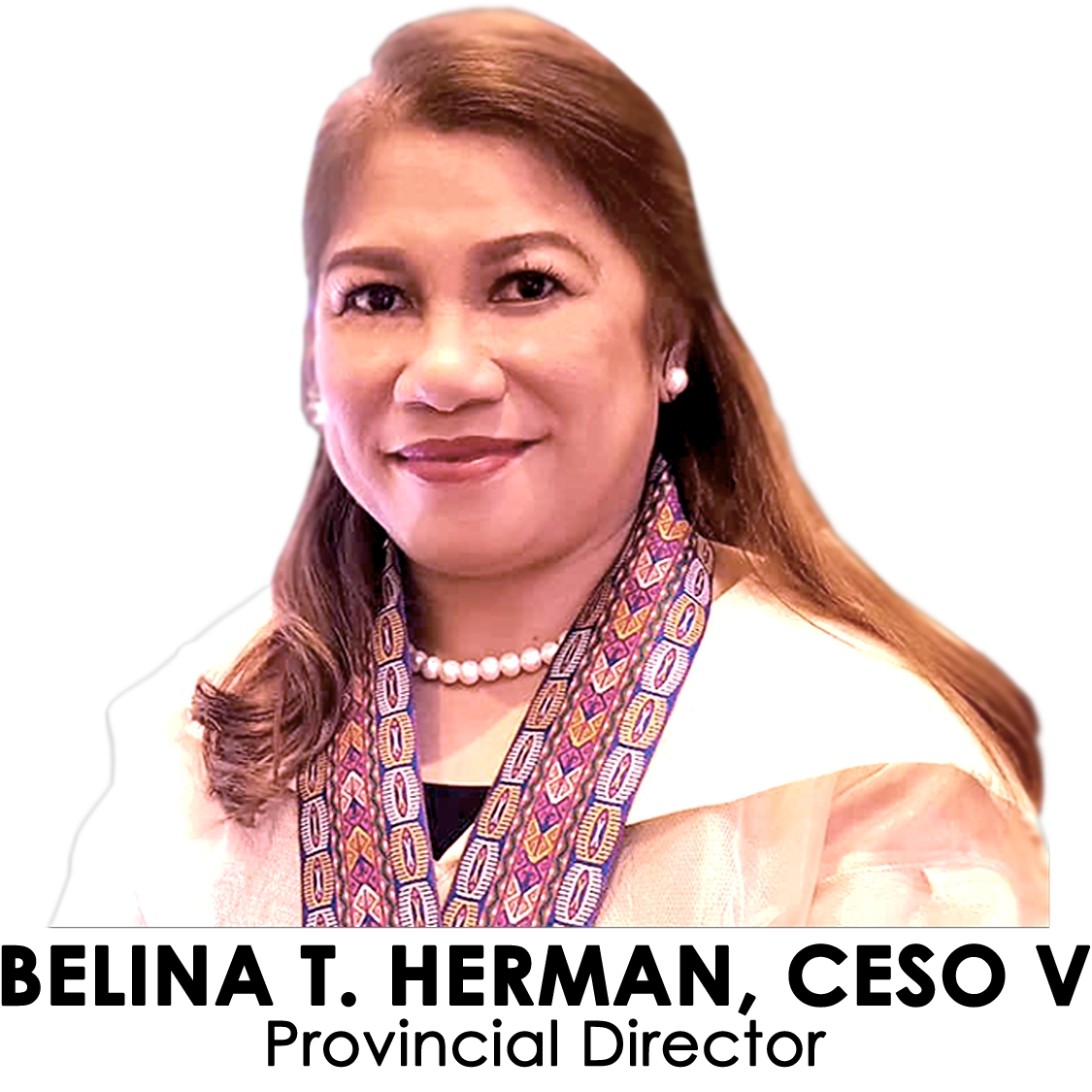