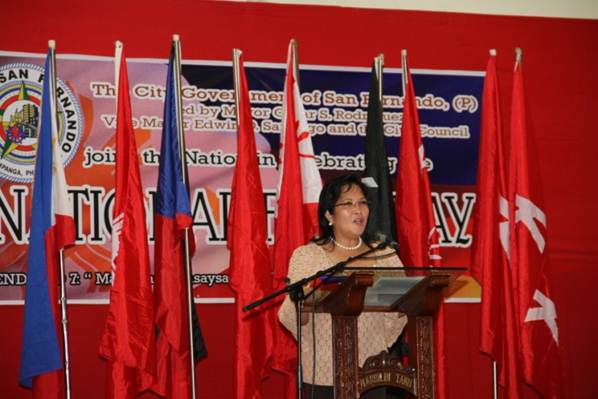 Hundreds of flags were displayed around the City of San Fernando marking the celebration of the National Flag Day on May 28, 2013.  A program was held at the Mini Convention, Heroes Hall led by Mayor Oscar Rodriguez and graced by DILG-3 Regional Director Florida M. Dijan.

The Local Governance Regional Resource Center -3 formalized its partnership with the members of the Multi Sectoral Advisory Committee (MSAC) through the signing of Memorandum of Agreement (MOA) on May 24, 2013 at DILG Regional Office 3.

The Department of the Interior and Local Government in its intensified effort to rehabilitate and preserve the Manila Bay Watershed Areas and as the lead agency responsible in overseeing the functions and mandates of the different Local Government Units conducted the revisiting of the 5 year Action Plan of LGUs under the Manila Bay Project on April 18, 19, 22 and 23 for the Provinces of Bataan & Tarlac, Pampanga, Nueva Ecija and Bulacan respectively at Euroasia Hotel, Angeles City.

The objective of the activity is to align the LGU 5 Year Action Plan with the Implementation Plan of the Operational Plan of the Manila Bay Coastal Strategy (OPMBCS). It also aims to re-evaluate the LGUs compliance to the Key Performance Indicators (KPIs) prescribed by the Manila Bay Advisory Council (MBAC). 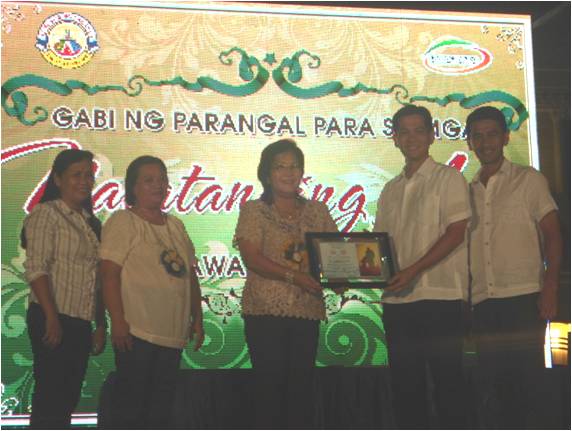 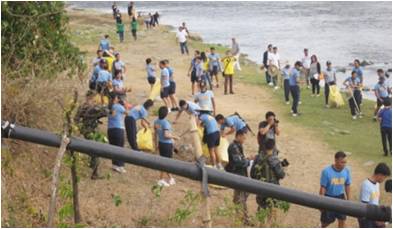 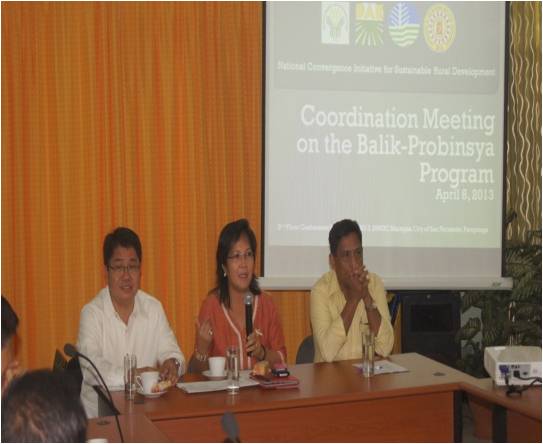 DILG R3 conducted coordination meeting with the Regional Heads and representatives of the different National Government Agencies (NGAs) involved in the “Balik-Probinsya Program” of the Present Administration and the Local Officials and Functionaries of the Program’s Receiving LGU, the Municipality of Doña Remedios Trinidad, Bulacan. Also invited in the meeting were the Representatives of the National Convergence Initiative for Sustainable Rural Development (NCI-SRD) and OIC-Provincial Director Darwin D. David of DILG Bulacan.