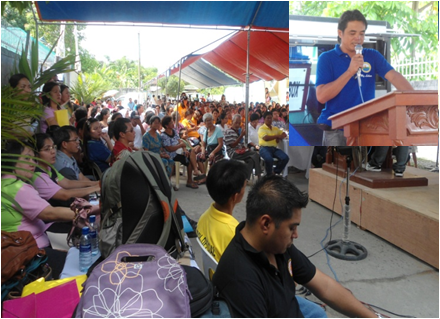 Again, DILG R3 emerges as one of the best, if not the best region in the implementation of the Local Governance Management Performance System (LGPMS).  With the efforts of its fieldmen and field offices, through their Provincial/City LGPMS Focal Persons, DILG R3 has completed the on-line data entry as early as March 9, 2012, beating the Regional Office’s self-imposed deadline of March 10 and the Central Office’s deadline of March 23. This again has showed the unwavering dedication and workmanship of both the people in the Department and their LGUs.

DILG, as a catalyst of excellence in local governance, has set programs that would realize its vision of better governance and improved general welfare of the citizenry.  One of these programs is the LGPMS, an institutionalized mechanism to assess the actual performance of LGUs.

LGPMS, being a diagnostic tool that is used in planning, budgeting, legislation, monitoring and evaluation of performance and productivity, has proven to be effective in identifying the areas for improvement, which is necessary in addressing the gaps in the delivery of basic services to the public. 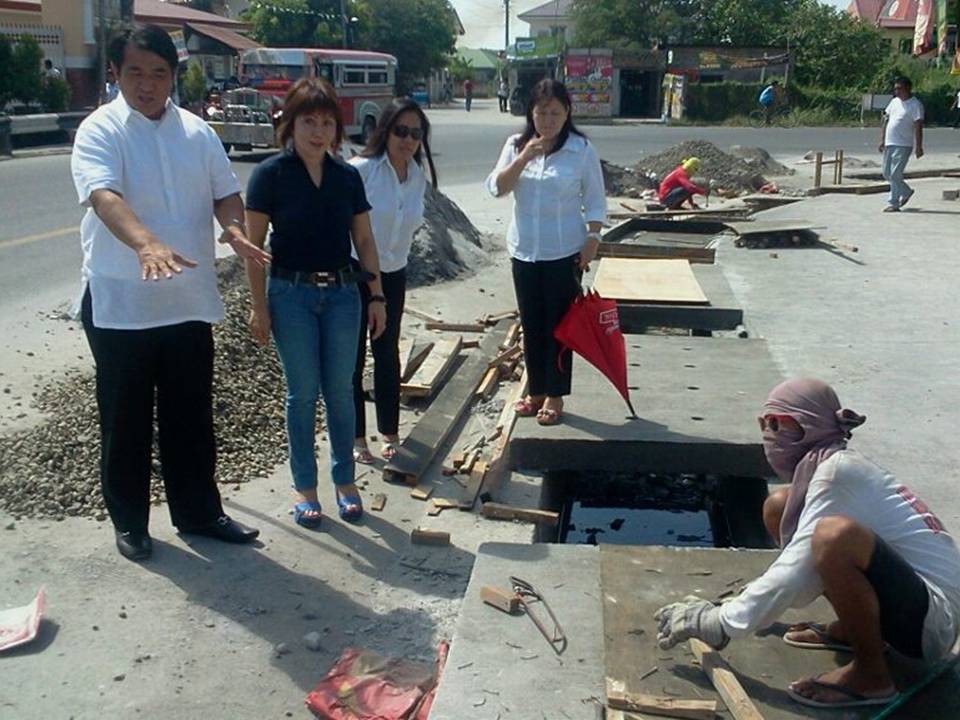 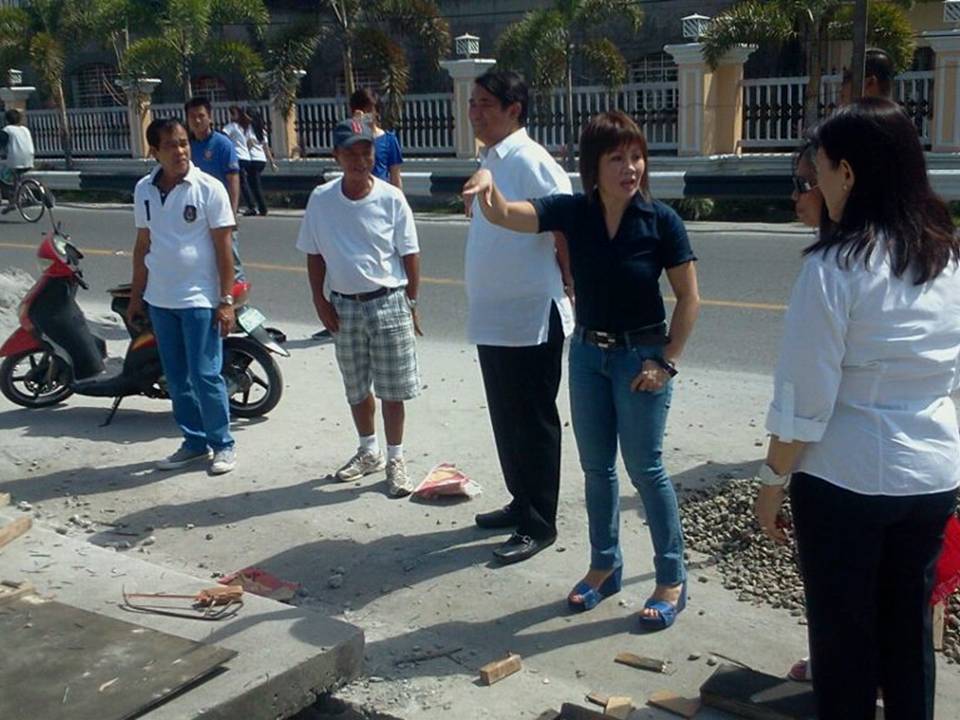