Another batch of Barangay Secretaries in the Province of Bulacan was provided with Enhancement Training on their skills in performing their duties, conducted by the Department of the Interior and Local Government-Bulacan in partnership with the Liga ng mga Barangay Bulacan Federation on February 17-18, 2015 at Klir Waterpark Resort and Hotel, Sta. Rita, Guiguinto, Bulacan. The activity was attended by the Brgy. Secretaries from the LGUs of Malolos City, Angat, Bulakan, Calumpit, Doña Remedios Trinidad, Pandi, Paombong, San Ildefonso, and Obando, who were not able to join the first batch of the training last December 2014.

First Tranche of SaLinTubig Fund Awarded to Municipality of Angat 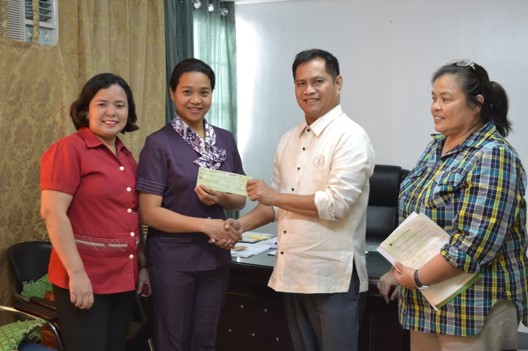 Being the lead agency in the implementation of Sagana at Ligtas na Tubig Para sa Lahat (SALINTUBIG) together with the Department of Health (DOH) and National Poverty Commission (NAPC), DILG Bulacan OIC-Provincial Director Darwin D. David awarded the first tranche of SALINTUBIG fund amounting to Php1M to Angat, Bulacan on February 09, 2015 at the DILG Provincial Office. The said LGU was represented by Municipal Treasurer Melba M. Dizon. 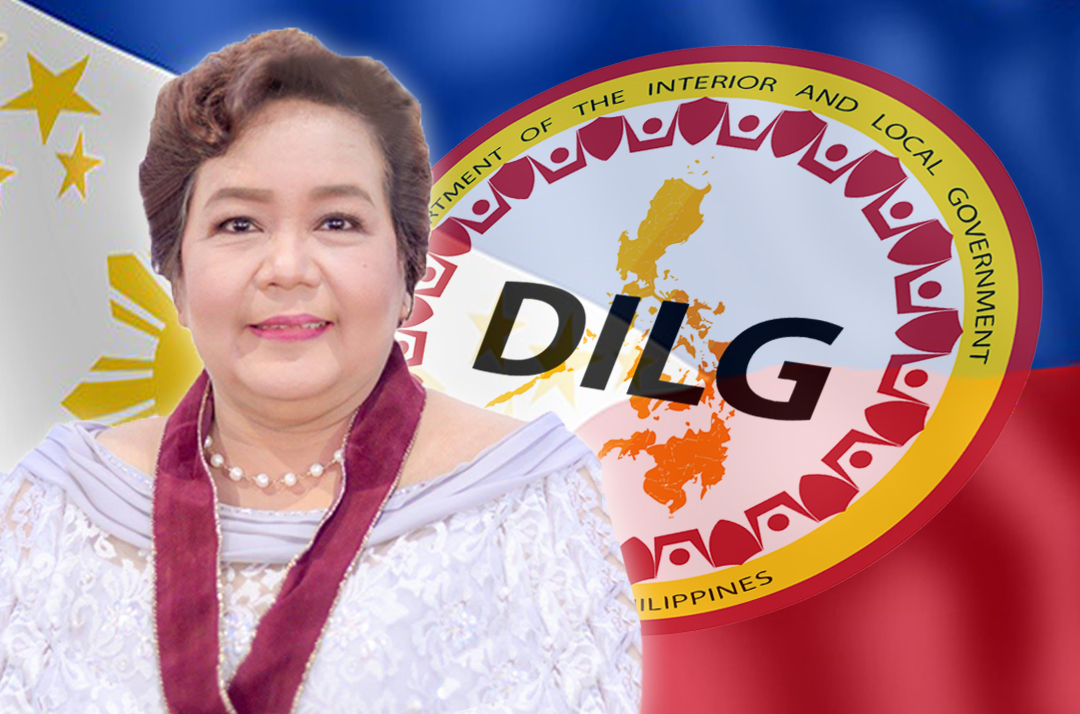