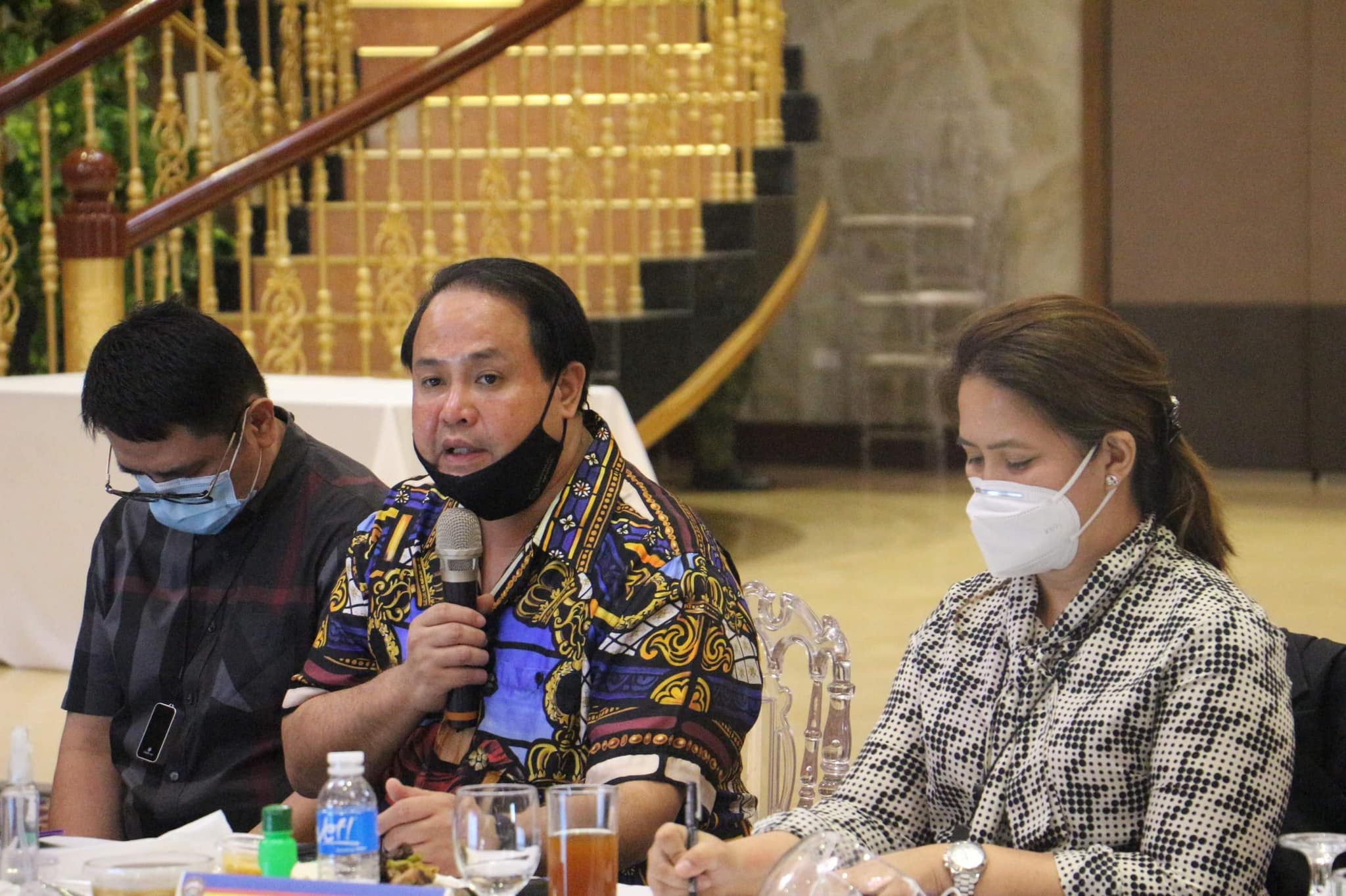 The Province of Pampanga steers towards more collaborative and concerted efforts in the implementation of Peace and Order programs in the province as discussed during the 1st Quarter Joint Pampanga Provincial Peace and Order and Anti-Drug Abuse Council (PPOC-PADAC) Meeting last February 26.
Central in the discussion was the ongoing drug clearing efforts in the province where the PG Pampanga aims to achieve 100% drug cleared barangays by the end of the year.
The regular monitoring of armed groups in the province was also mentioned, with Gov. Dennis G. Pineda directing law enforcement agencies such as the PNP, PDEA, NBI and AFP to maintain coordination to ensure that the province remains peaceful and insurgency-free especially with the upcoming National elections.
Other topics that were discussed in the meeting were the Peace and Order situation in the province, Internal Security and Threats, updates on the Provincial Localized Peace Engagement sector and the status of jail facilities in Pampanga. 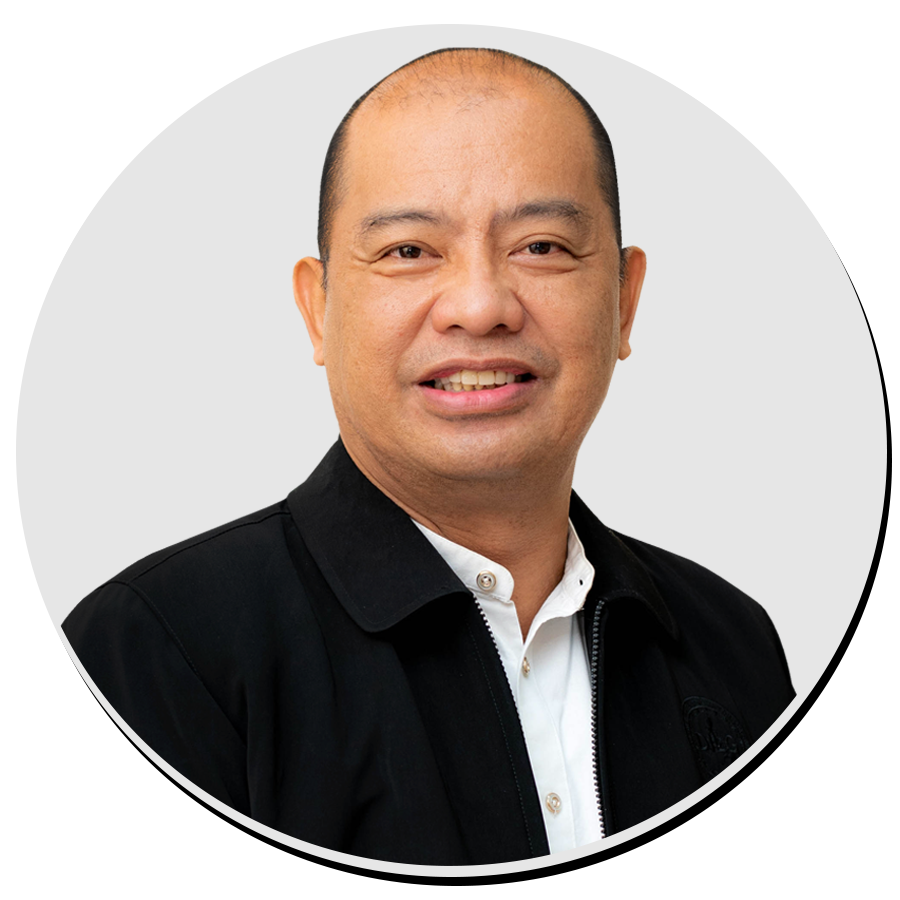