The Dangerous Drug Summit was conducted on January 13, 2016 at Hiyas ng Bulacan Convention Center, Capitol Compound, City of Malolos, Bualcan with the initiative of the Provincial Government of Bulacan in partnership with Philippine Drug Enforcement Agency (PDEA) Region 3 Office, to present the current drug situation in the province.

Bishop Efraim Perez of Christian Catholic Church energized the participants with his discussion of Family Values Formation. He emphasized that the family is the source of the problems encountered by the society.

With the theme, “ Simbahan at Barangay, Nakikiisa sa Pamahalaan para sa Tuwid na Daan”, the activity started with PD David’s message in which he encouraged everyone to be actively involved to not only seek UBAS, but to also work as one, citing another acronym which is Bayanihan ng Barangay at Simbahan (BAYABAS).

Likewise, LGOO VI Victoria C. Gabe gave a comprehensive presentation about UBAS and highlighted the importance of the program, mentioning that thru UBAS, the churches and the citizens will have the opportunity to participate in the monitoring and evaluation of the projects being implemented in their respective communities.  Further, LGOO V Diana Jean Garcia also took the chance to orient the participants about the Barangay Bottom-up Budgeting (BUB).

The activity was participated by different representatives of faith based groups and barangay officials and employees in the municipality.

“[Local] economy is the most important issue in our country today. There are a lot of un-funded mandates being expected from local governments, so their capacity to generate local source of income is essential and should be strengthened,” SILG Sarmiento said.

SILG described how projects such as MMRB in Pandi exemplify the role of the Department of the Interior and Local Government (DILG) in furthering the initiatives of local functionaries to innovate ways of raising money for quality life of its constituents.

The Municipality has set a partnership between TESDA and DOLE for provision of livelihood trainings. Necessary facilities will also be provided for participating Pandieños.

One of the beneficiaries of the MMRB unit is Agustito Menoro, President of Pinagsamang Mamamayang Maralita sa Tabing IIog Association, who shared how hard it is to live near the riverside.

In his closing remarks, Mayor Roque thanked the DILG in its support and assistance to the approval of MMRB – from several revisions of the project proposal and now on its groundbreaking ceremony.

“We are grateful that DILG has helped us achieve this money-raising project for the betterment of Pandieños and our LGU as a whole,” Mayor Roque said. 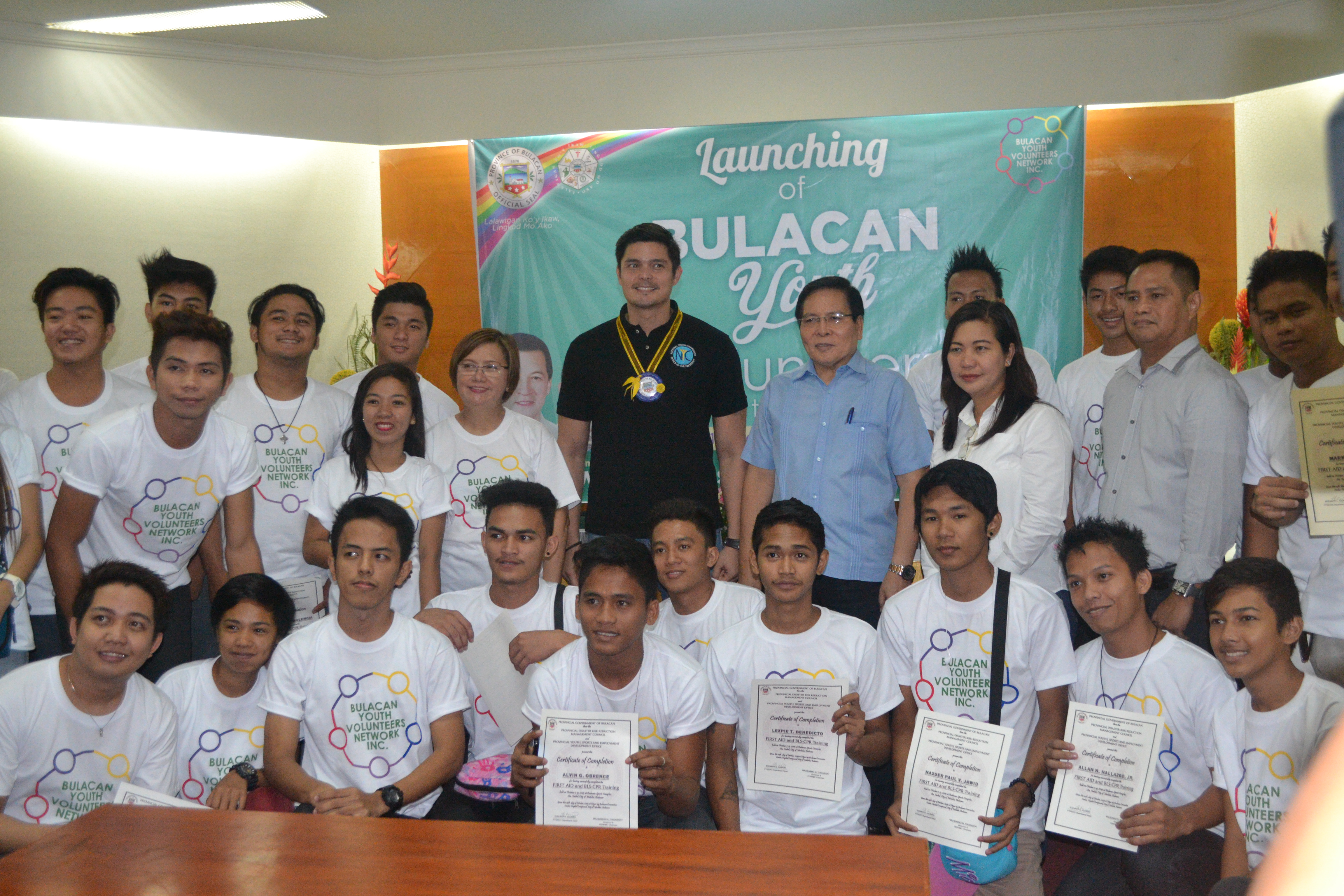 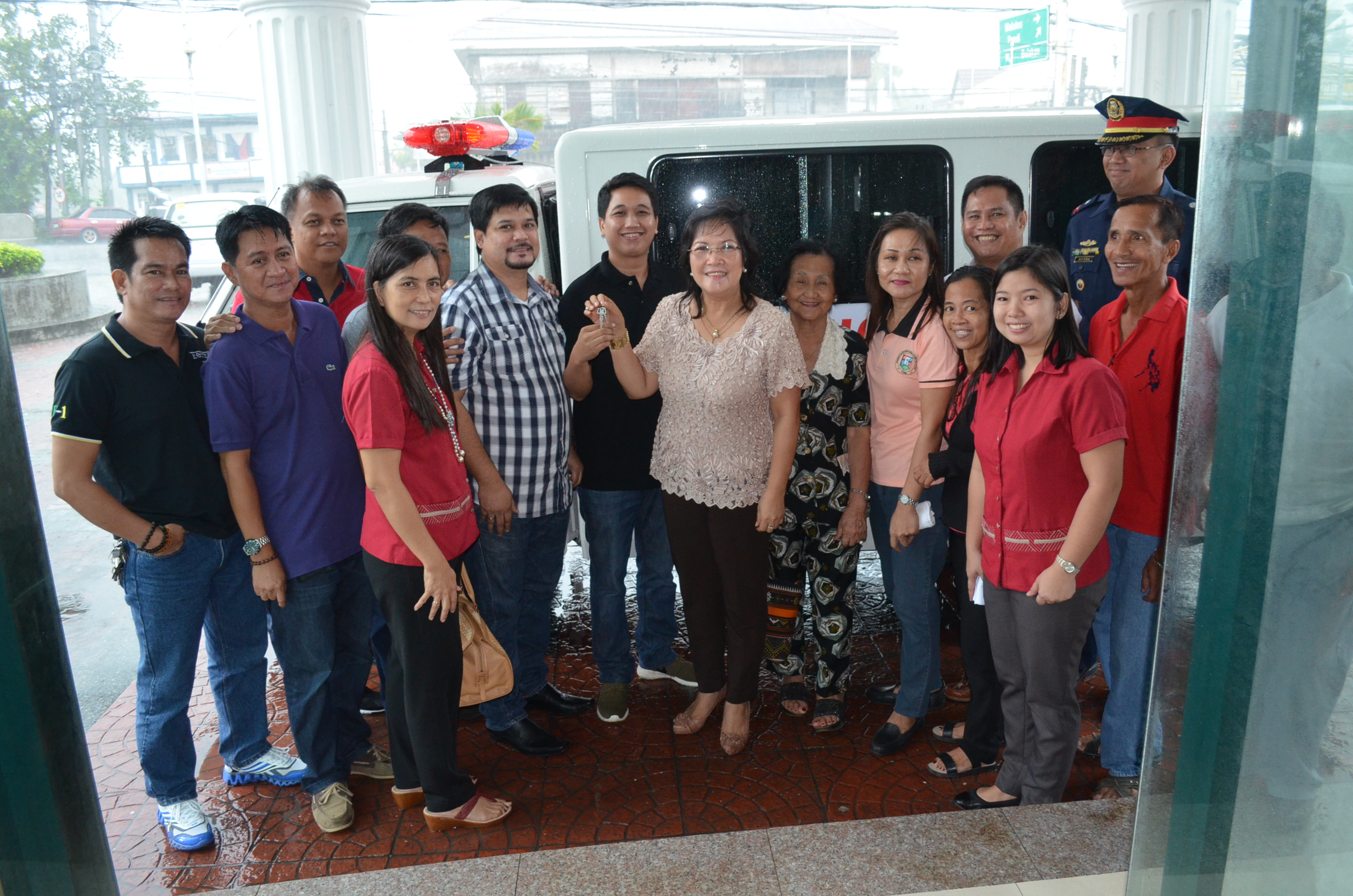