SILG Mar Roxas dialogue with the Business Group of Bulacan 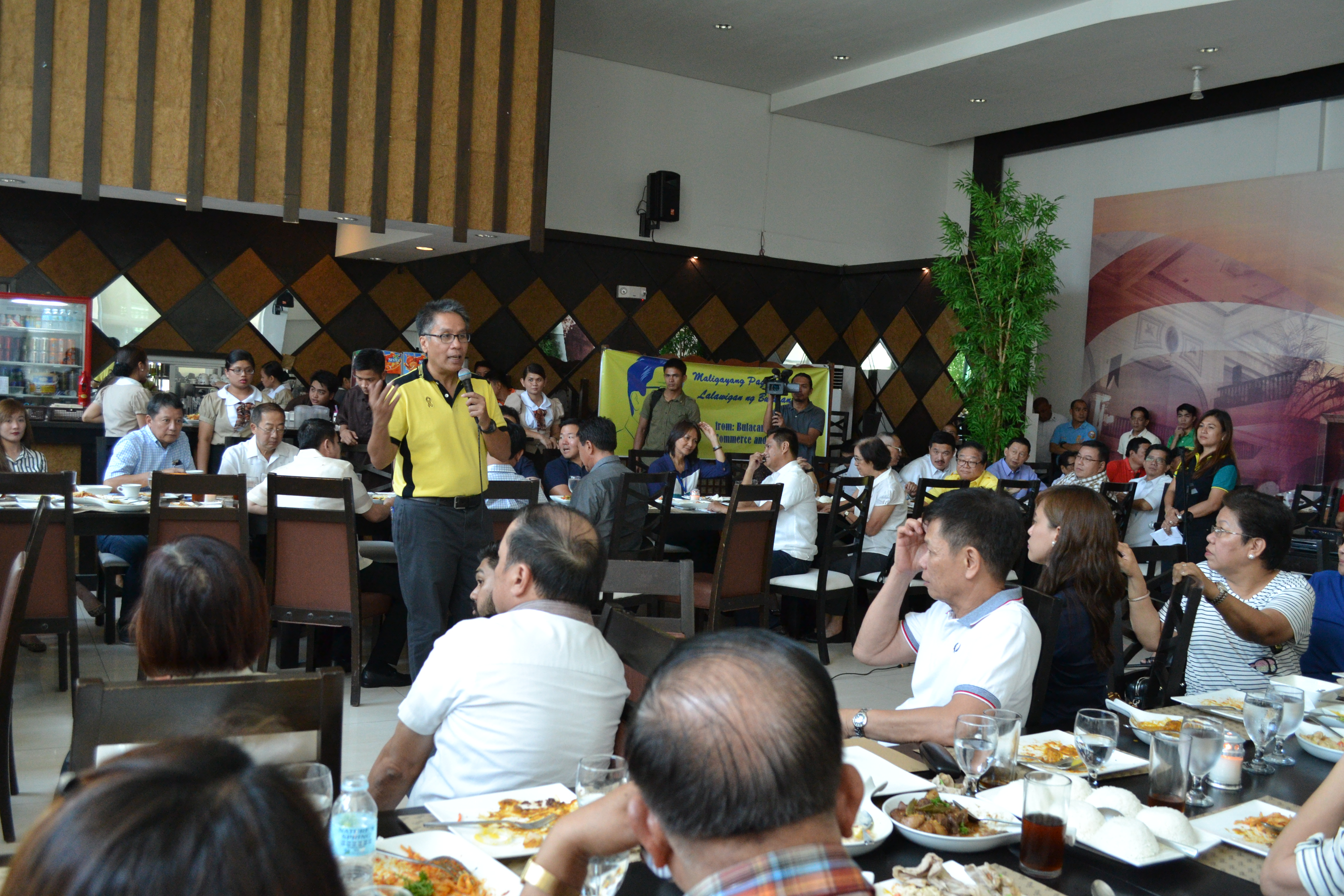 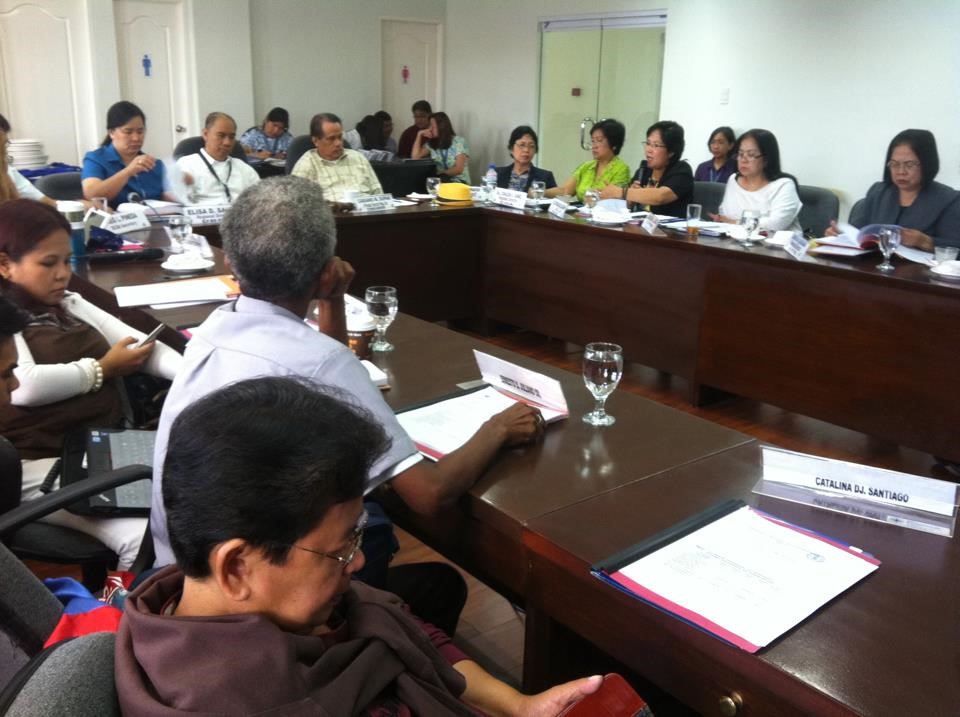 Regional Director Florida Dijan has presented the Department of the Interior and Local Government III’s Budget Proposal for FY 2016 to the members of the Regional Development Council’s Sectoral Committee on Development Administration on April 1, 2015 at NEDA Regional Office III.

Barangay Cutcut of Angeles City is DILG R3’s Regional Showcase Barangay for the first semester of 2015.

Punong Barangay Cecilia C. Nepomuceno comprehensively delivered her State of the Barangay Address (SOBA) highlighting their accomplishments for the past six months along areas of infrastructure, peace and order, waste management, health and sanitation, education, culture and sports, senior citizen and PWDs, and the proposed projects of her barangay for CY 2015.

The Department of the Interior and Local Government Region III together with all the members of the DILG Family in the region namely: Police Regional Office, National Police Commission, Bureau of Jail Management and Penology, Bureau of Fire Protection and Philippine Public Safety College hosted the Unified Flag Raising Ceremony on March 16, 2015 at NEDA Regional Office.

The Regional Coordinator (RC) and Community Mobilizers (CMs) together with RD Florida Dijan, CDD Chief Martin Porres Moral, and BUB Regional Focal Person Jayson Jumaquio held a meeting last March 9, 2015 at the DILG R3 Conference Room. The meeting aims to direct the energy of the RC and CMs to focus in monitoring project implementation by submitting timely report and empower CSOs to actively participate in the BUB process.