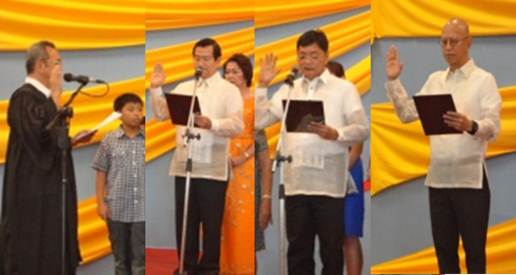 After the said oath taking, outgoing City Administrator Ferdinand Caylao handed-over the documents to Mayor Santiago while Congressman Rodriguez turned over to the newly installed city mayor the official flag of the city as a symbol of entrusting to him the responsibilities of being the city’s chief executive. 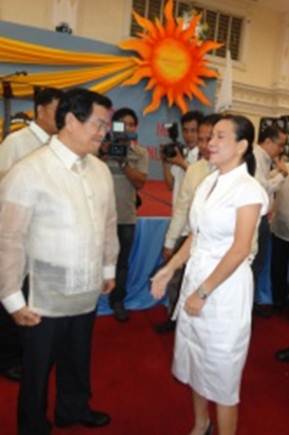