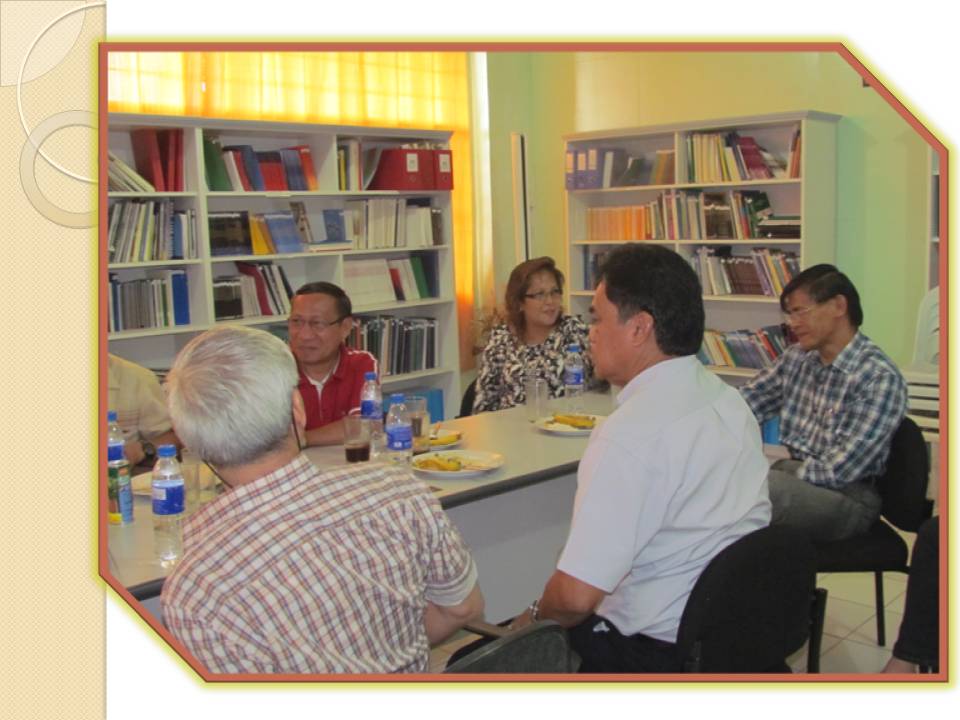 Thirty one (31) out of the thirty two (32) elected LnB City/Municipal Chapter Presidents were declared as the registered, certified and accredited voting delegates.Before the election proper, Director Abraham A. Pascua, Ph.D., CESO III, Provincial Director and concurrent Assistant Regional Director, discussed DILG MC 2013-139 and other election guidelines stipulated in the 2010 Election Code and LnB Constitution and By-Laws. 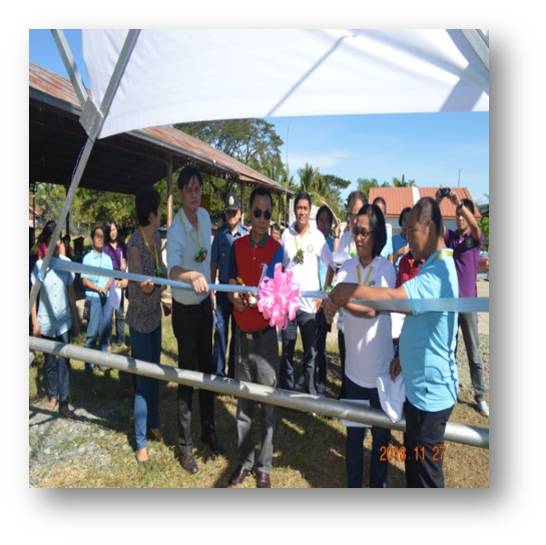