KICK-OFF of PEACEFUL ELECTION IN AURORA 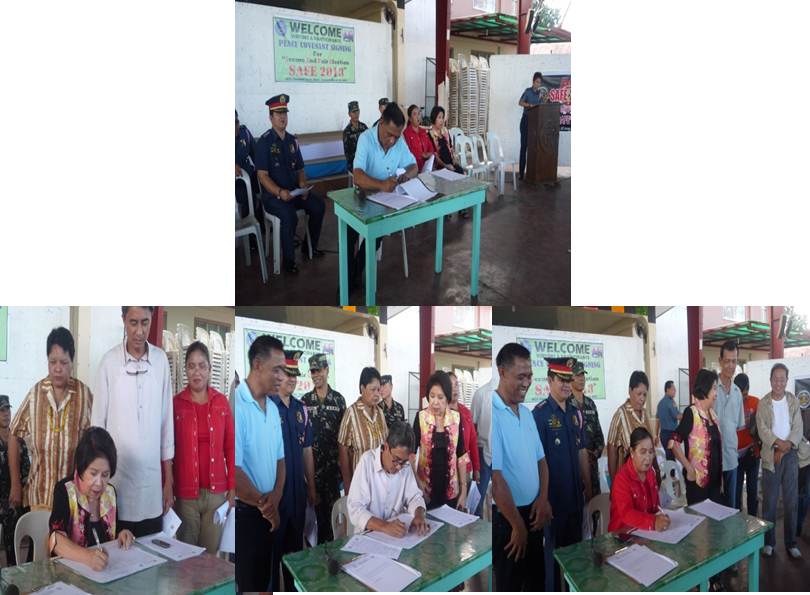 As a result of the joint efforts of DILG, PNP, COMELEC, Philippine Army, DepEd, Provincial Prosecutor’s Office and Aurora Pastoral Council for Responsible Voting (APCRV), a covenant signing for a Peaceful, Secure and Fair Election 2013 in Aurora province was held on March 12, 2013 at Baler, Aurora.

On September 26, 2012, the Municipal Council for the Protection of Children  of CASIGURAN has initiated the formulation of their Children’s Code and Comprehensive Development Plan for Children. It was an arduous but necessary task they undertook. It just goes to show that they adhered to the outcome of their LGPMS, which lacks policy and laws that govern children. The MSWDO, PNP personnel, DepEd Representatives, MCR, MHO, and DILG MLGOO were among the participants during the  one-day activity.

On September 26, 2012, the Municipality of Dinalungan observed the ”SAVE SIERRA MADRE DAY”.  Municipal and barangay officials of Dinalungan including department heads and employees participated in the Tree Planting held at Compac, Brgy. Dibaraybay, Dinalungan, Aurora.