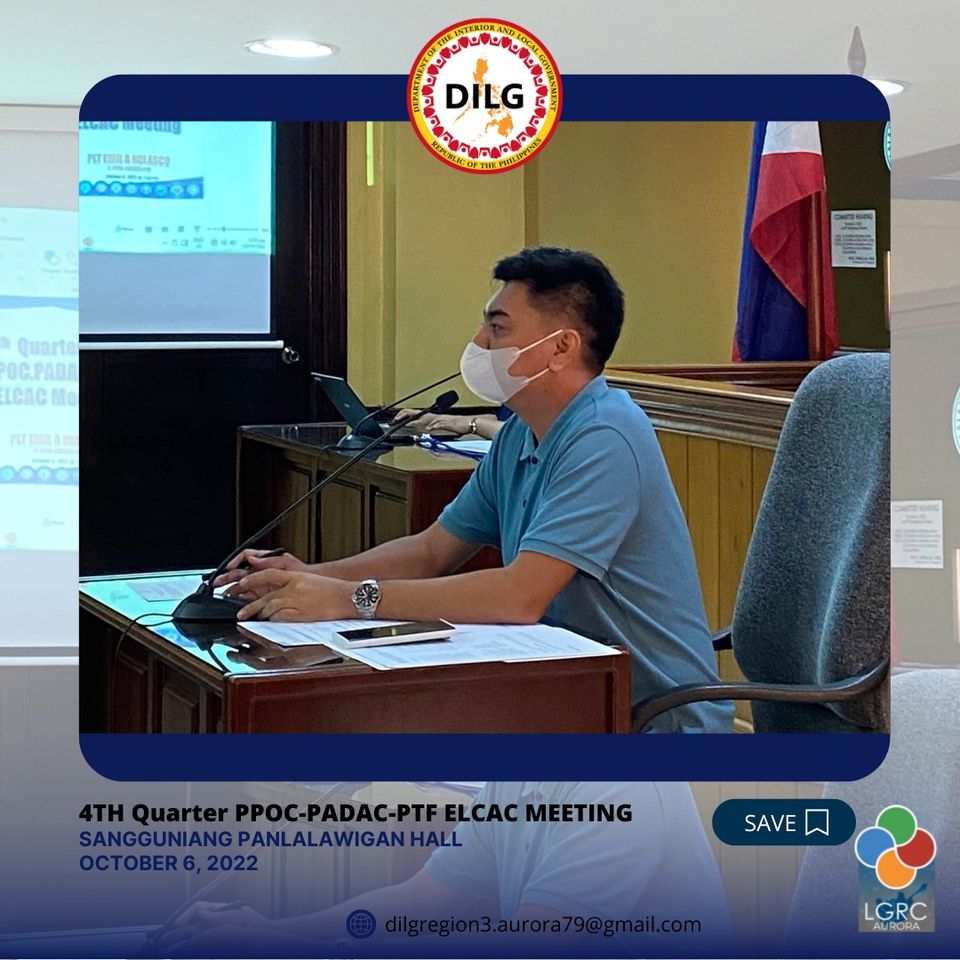 IAV Blessie Talavero, Provincial Officer of the Philippine Drug Enforcement Agency (PDEA), provided an update on the status of anti-illegal drug programs and activities highlighting the Barangay Drug Clearing program in the Province.

The meeting ended with OIC PD Ener P. Cambronero, CESE, presenting the Draft Resolution for the "ALLOTTING A REWARD FUND IN EXCHANGE OF INFORMATION LEADING TO THE APPREHENSION AND PROSECUTION OF PERSON/S RESPONSIBLE FOR THE MURDER OF FORMER BOARD MEMBER NARCISO AMANSEC, HIS WIFE, MERLINDA M. AMANSEC and DRIVER" to the full council for consideration. 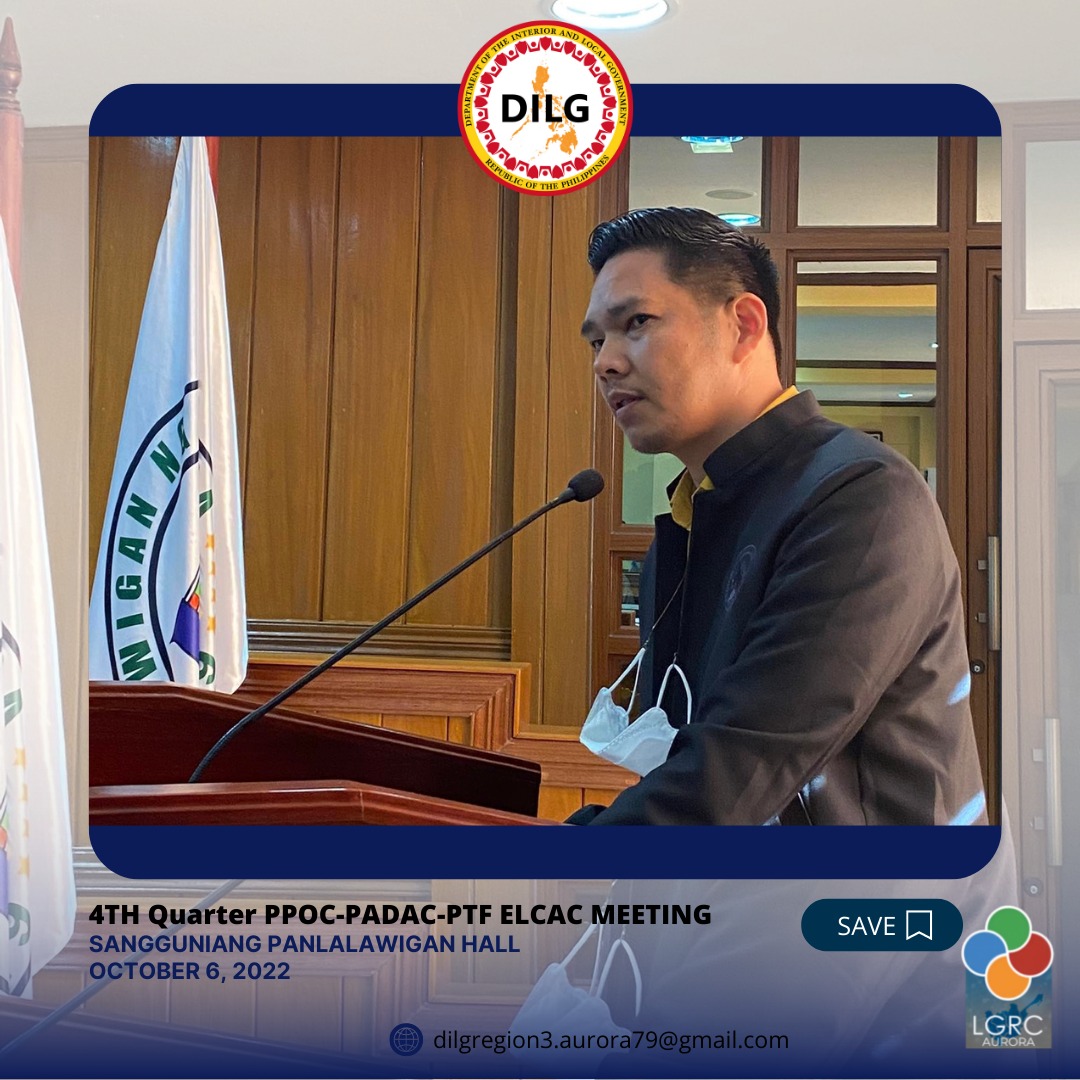 With no further objection from the council, Chairperson Noveras approved the draft resolution and moved to endorse and recommend the foregoing to the Sanggunian Panlalawigan for the adoption of the same.

The parameters for the above will be formulated by the PNP Aurora.