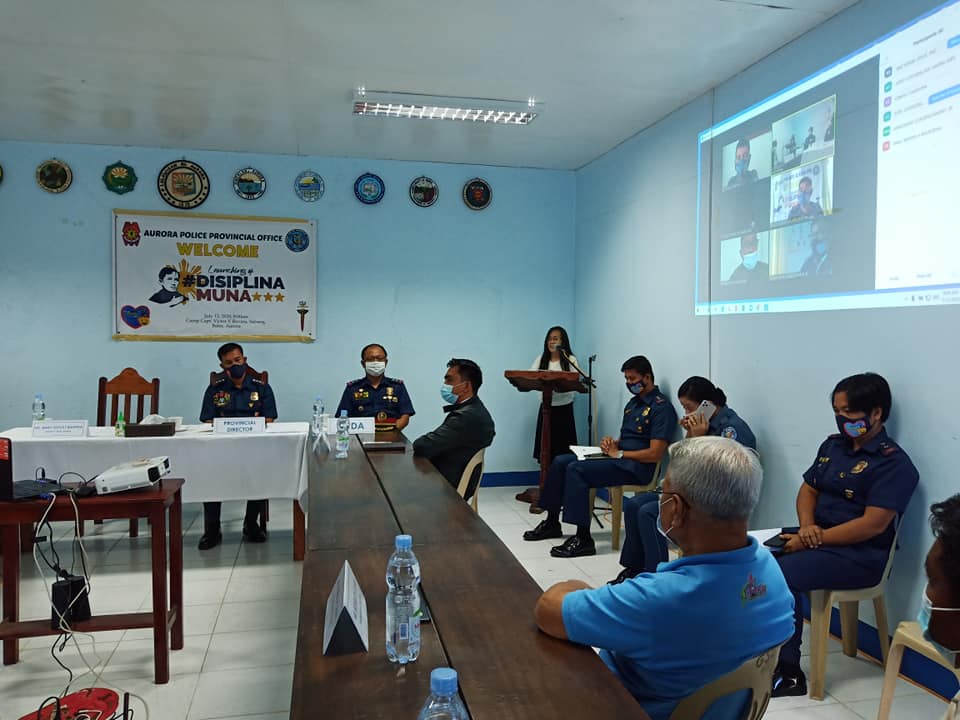 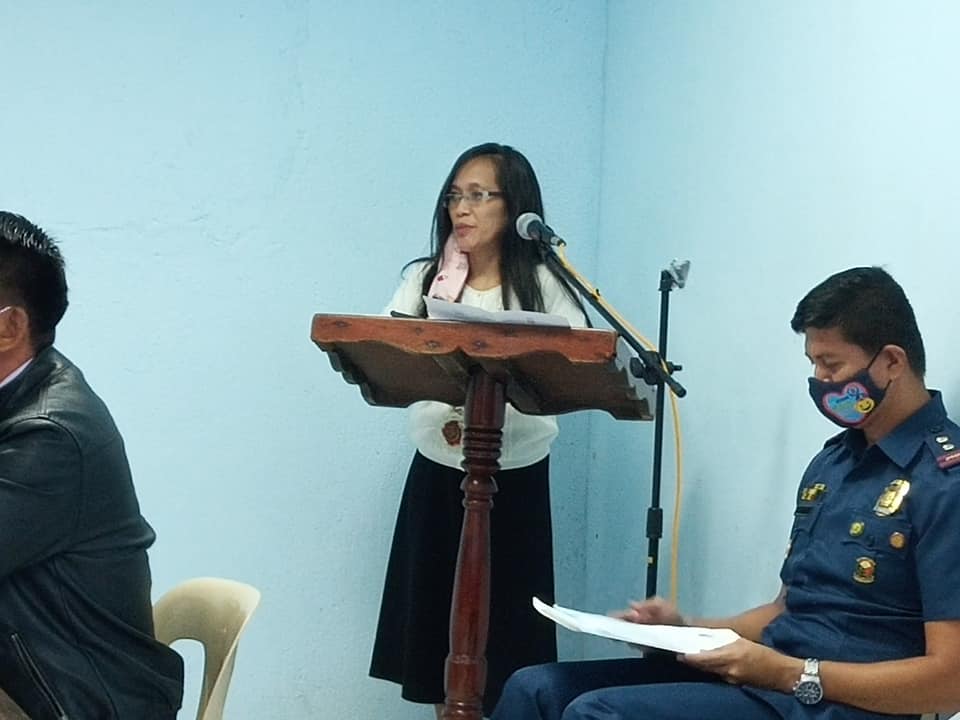 LGOO V Bautista discussed the concept of the advocacy campaign in order to promote the culture of discipline among constituents and stakeholders. She highlighted, one at a time, the components of program which are: [1] Road Clearing; [2] Disaster Preparedness and Resilience; [3] Anti-Smoking; [4] Ease of Doing Business; [5] Liqour Ban; [6] Tourist spots; and [7] BADAC. 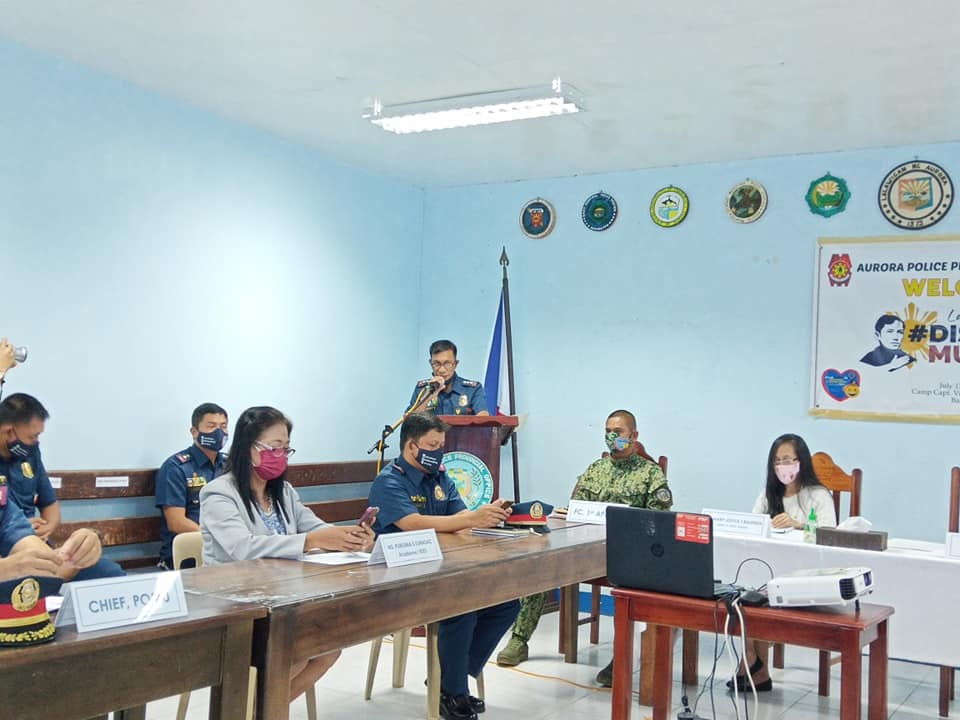