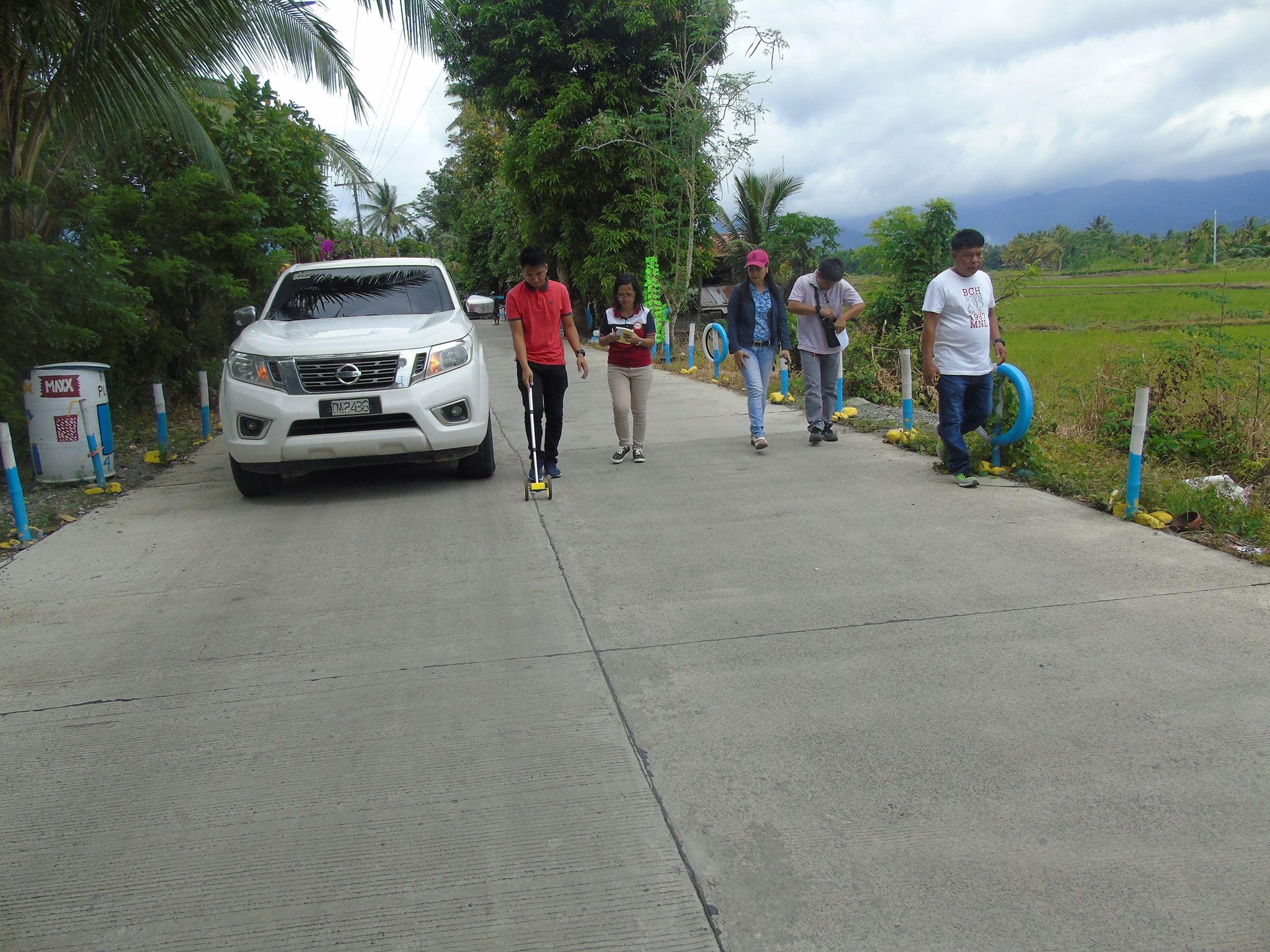 Maria Aurora, Aurora- the DILG Aurora Provincial Project Monitoring Team (PPMT), in coordination with the local functionaries of LGU Maria Aurora, conducted a final inspection of the recently completed FY 2018 Locally-Funded Projects under PCF and AM Program on August 6, 2019.

The completed Gabion Type Flood Control Project is located at Diaat River, Brgy. Diaat with approximately 2,396 beneficiaries. The project, which was funded by DILG through the hard-earned Performance Challenge Fund, aims to protect the adjacent 678 hectares farmland of Barangay Diaat from flooding and mitigate the effect of the said hazard in the settlement areas. The project started on March 28, 2019 and declared completed on May 20, 2019. 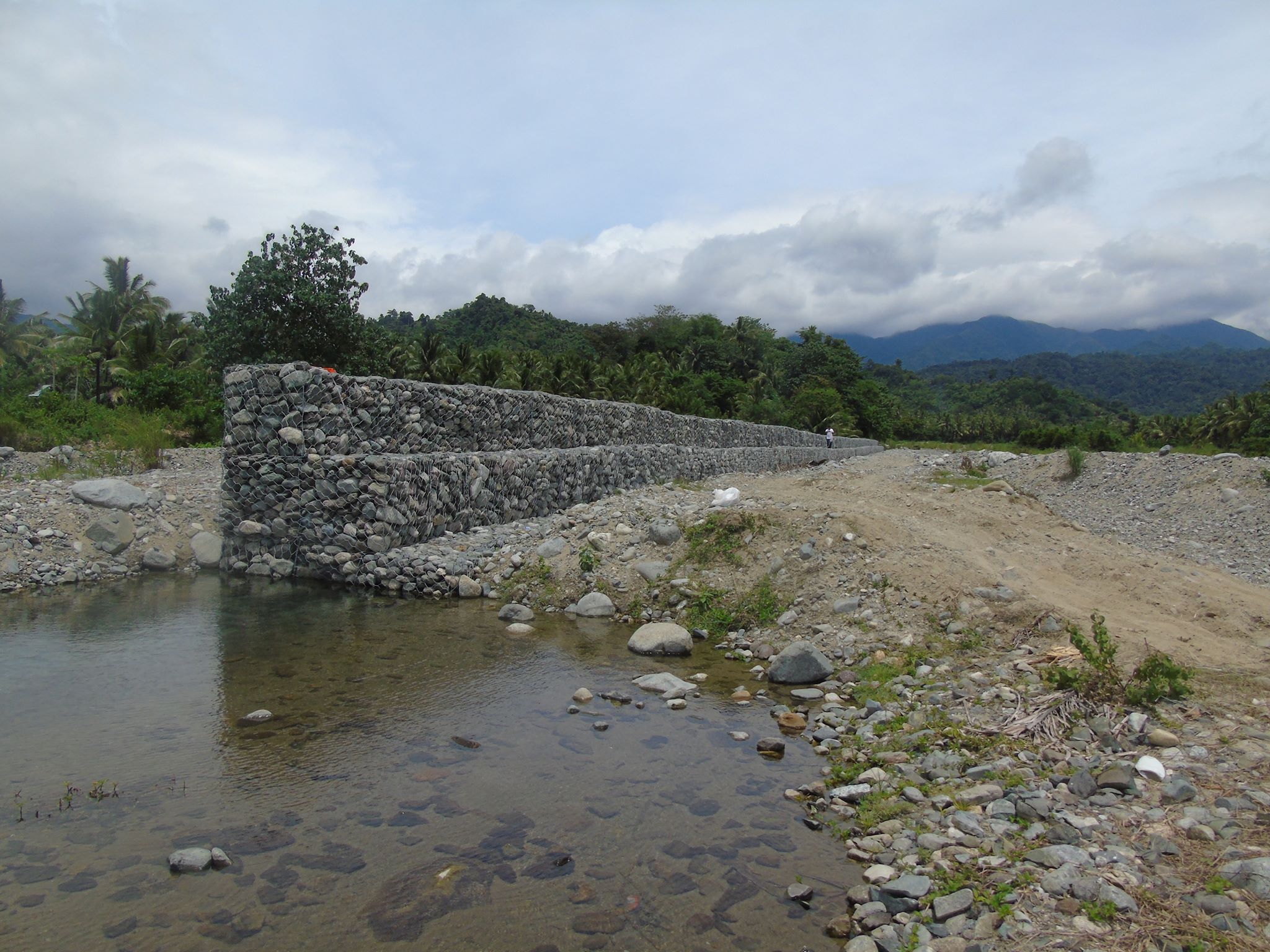 The said project resulted to a 3-layer Gabion Cage (1x1x2) having a total length of 175 meters. It has paved way for the increase of farmers’ planting activities and alleviate the possible effects of flooding. It is expected that the harvest particularly in Palay will increase in the coming years. Residents from the adjoining Barangays of Malasin and San Joaquin also felt ease knowing that they are safe.

Meanwhile, the Rehabilitation of Barangay Bangco- Ramada Road, which was funded through the FY 2018 LGSF- AM Program, is the continuation of their previously implemented FY 2017 ADM- Local Access Road Project. It has been prioritized by the Local Government Unit to facilitate a well- connected local road network between these two barangay and serve as an alternative route from nearby barangays in going to the Provincial Hospital located at Brgy. Reserva, Baler, Aurora. 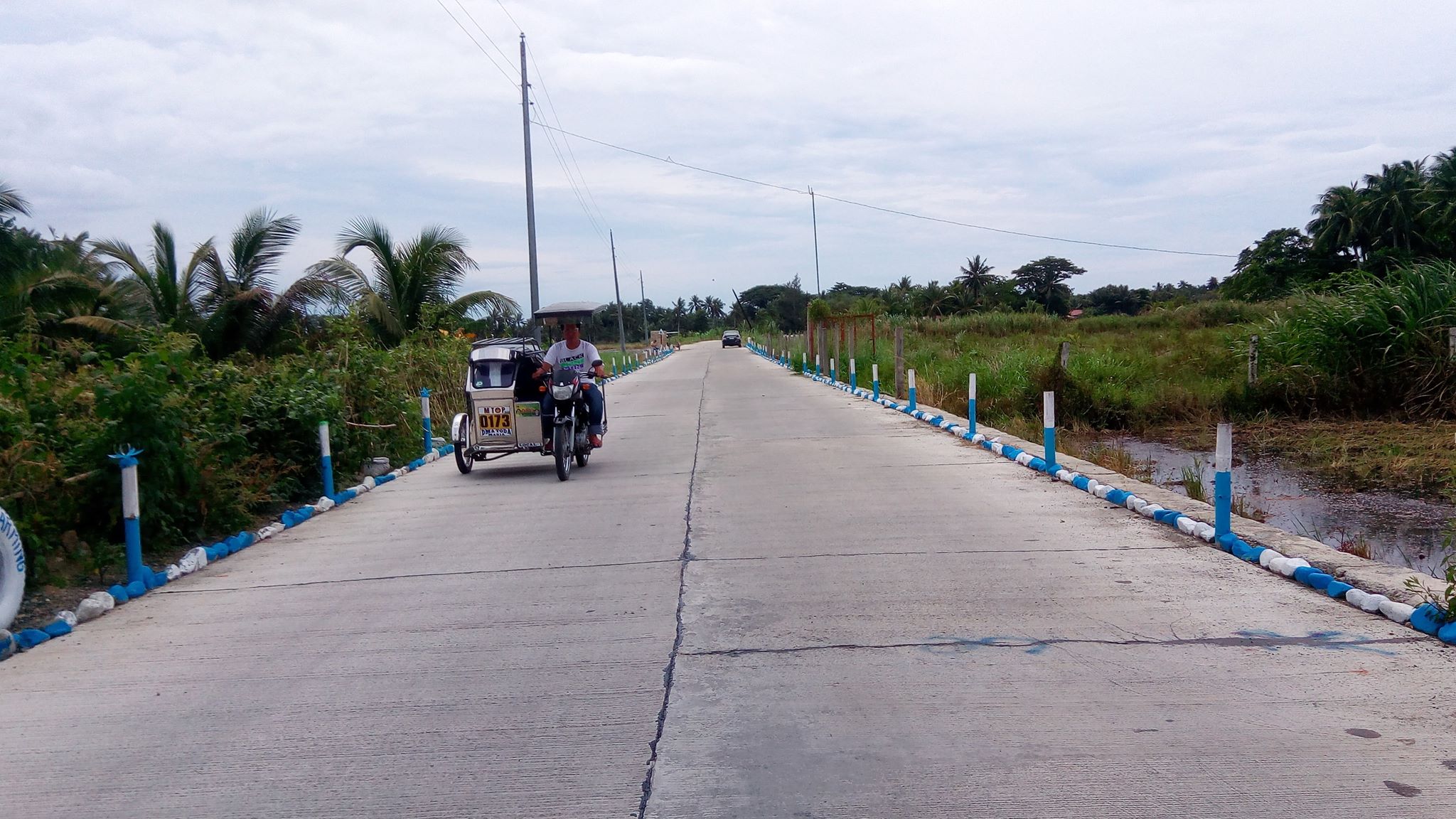 The implementation of this project started on August 10, 2018 which resulted to the completion of 903.5 linear meters concrete pavement, with provision of drainage structure and slope protection, and concluded on May 30, 2019. This project also installed 340 cu.m. of grouted riprap to critical sides of the concrete pavement.