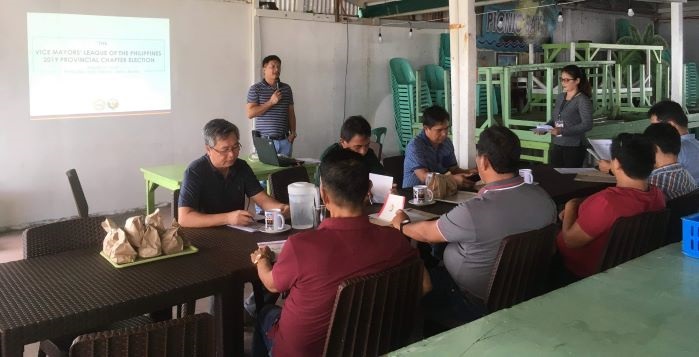 BALER – Aurora. The Vice Mayors’ League of the Philippines (VMLP) – Aurora Provincial Chapter, in coordination with the Department of the Interior and Local Government (DILG)-Aurora, held the election of its new set of officers for the term 2019-2022 on August 13, 2019 at the Picnic Bay, Brgy. Sabang, Baler, Aurora.

Atty. Ofelio A. Tactac, Jr., CESO V, DILG-Aurora Provincial Director, served as the COMELEC Chair in the said activity. He briefed the vice mayors on the VMLP Election Procedures and Guidelines after which was followed by the filing of candidacy. Each of the municipal vice mayors gave their respective messages where they informed the programs that they will promote during their term in the league. All of the vice mayors were also unopposed in their respective positions which indicates trust and confidence that their fellows can truly perform the duties and functions that the positions entail. 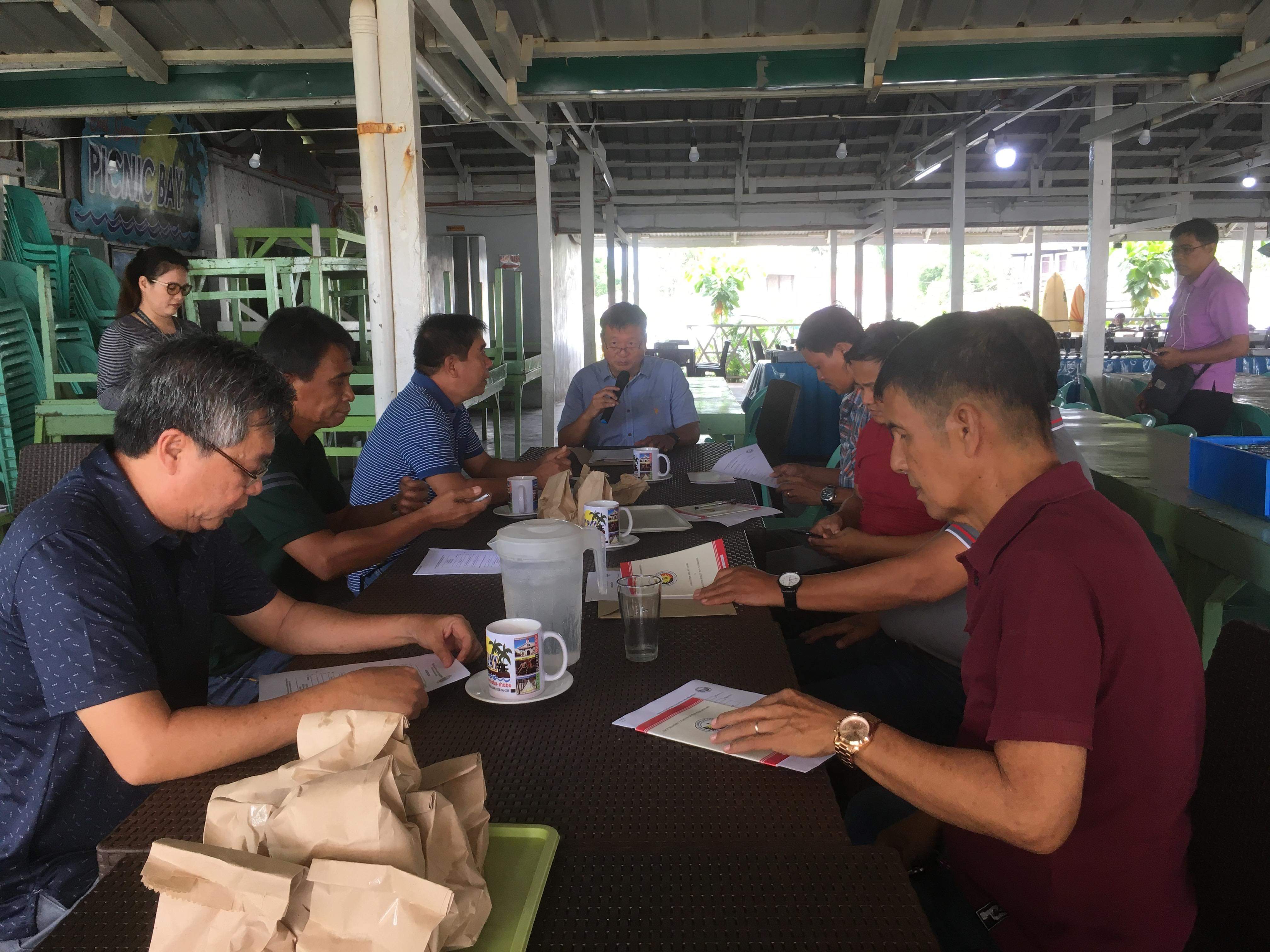 After casting of votes, Hon. Pedro M. Ong, Jr., Baler VM, won the presidency. Other newly-elected officers of the league were the following: Hon. Roynald S. Soriano from Casiguran - Vice President; Hon. Tito T. Tubigan from Dinalungan - Secretary General; Hon. Oscar W. Padua from Maria Aurora - Treasurer; Hon. Edgardo R. Galvez from Dingalan - Auditor; and Hon. Franklin J. Reyes from Dipaculao - Public Relations Officer. The elected Board of Directors were Hon. Romner A. Agustin from Dilasag and Hon. Teddy A. Macatiag from San Luis. Hon. Ong said that the VMLP members reached a consensus in terms of choosing the right officer in every position that is why there was no opposition in the election.

In his message, Atty. Tactac recognized the harmony being fostered by the league members. He also underscored that the unity of the members will serve as their drive to keep the flame of public service burning. In his acceptance speech, Hon. Ong, called for his fellow officers to perform well in the exercise of their duties and functions as public servants and to continue their established rapport to truly promote and deliver good local governance in the province. He also assured support in the implementation of the Department’s programs, projects, and activities for the benefit of the whole constituency.

After the proclamation of winners, Atty. Tactac administered the oath taking of the newly-elected VMLP officers for the term 2019-2022.

Also present in the event were LGOO II Jonnie L. Glorioso, LGOO II Madam Cassey N. Buenaventura, and ADA VI Bon Paby P. Mingua, as members of the Secretariat. Vice-Mayors’ chiefs of staff and other local government employees were also there to witness the activity.