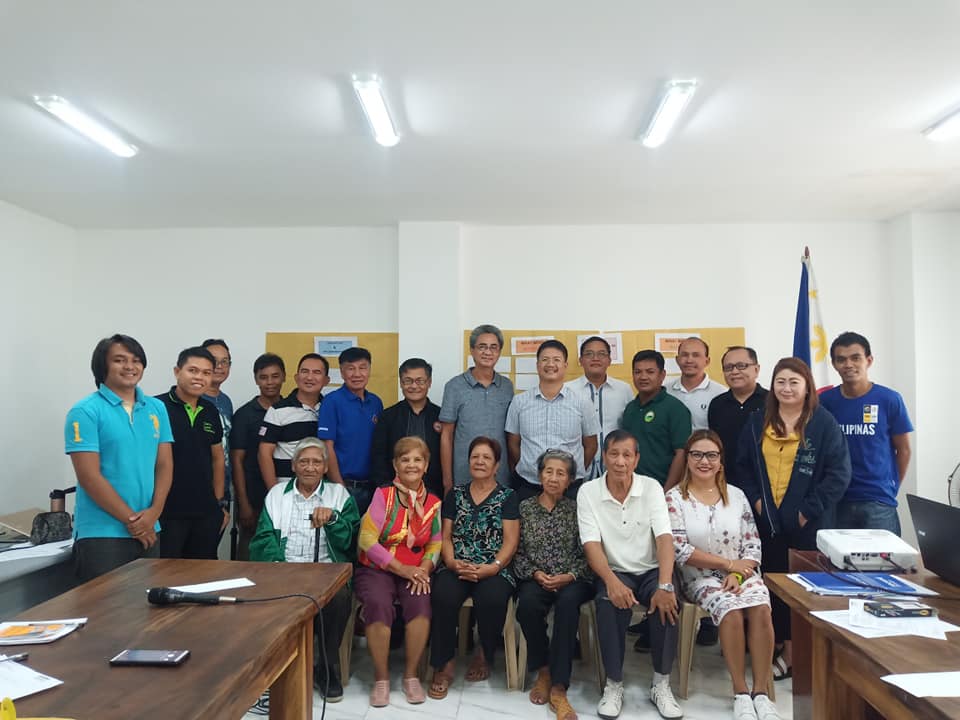 BALER-Aurora. To enhance the awareness and understanding of Civil Society Organizations (CSOs) on the importance of civil society participation and to increase their capacity to effectively engage in local governance, DILG Aurora spearheaded the conduct of CSO Conference on August 6, 2019 at the 2nd Flr., Conference Room, DILG Aurora Provincial Office. 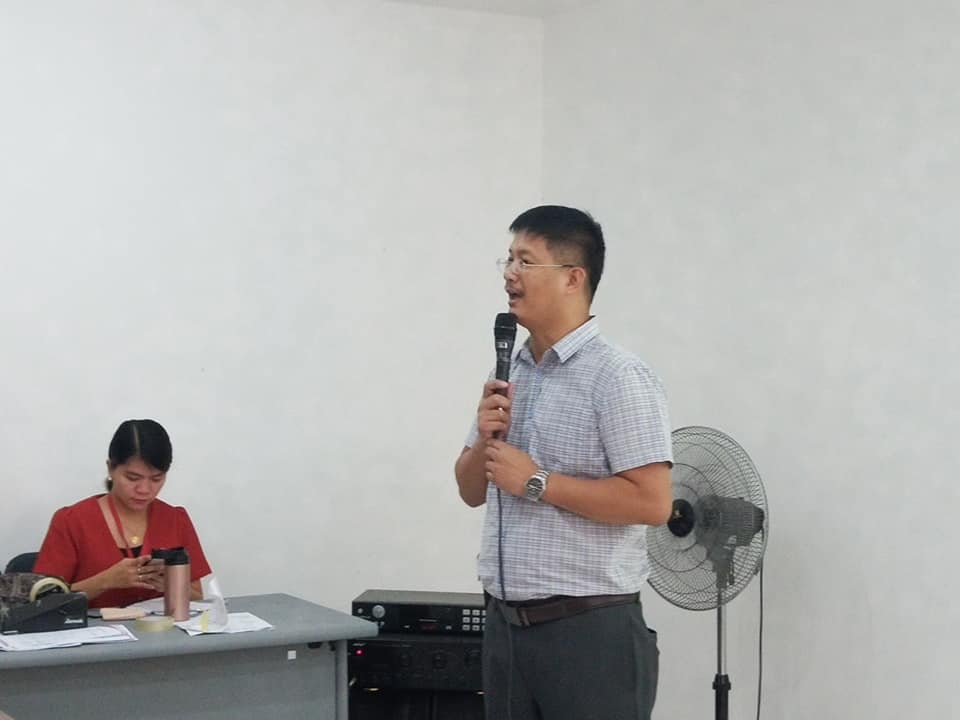 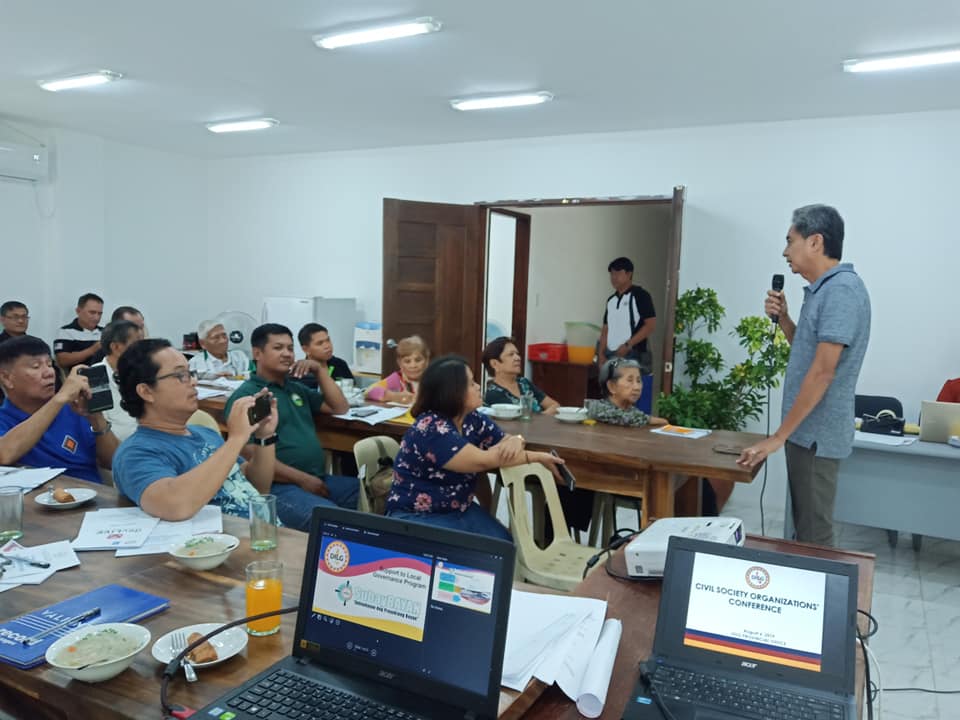 Meanwhile, Hon. Gerardo A. Noveras, Governor of Aurora Province, called for the CSO members to be vigilant partners in the implementation and monitoring of government programs, projects, and activities (PPAs). This will ensure that the PPAs are free from corruption and are implemented according to plans. He also said that honorarium for CSO members who are also members of the Local Special Bodies might be given to them, provided it will not entail legal impediments.

The topics that were discussed during the conference include the following: Relevance of Participatory Governance; Guidelines on LGU Accreditation of CSOs and Reconstitution of LSBs; Avenues of CSO Participation as Provided in RA 7160; Formation of Local CSO Network; CSO Role in SUBAYBAYAN and DEVLIVE System.

The activity was conducted pursuant to Article 62, Rule XII of the IRR of the Local Government Code of 1991 which mandates the LGUS to promote the establishment and operation of people's organization, non-governmental organizations and private sector, to make them active partners in the pursuit of local autonomy and to directly involve them in the plans, projects, programs and activities in local government units.