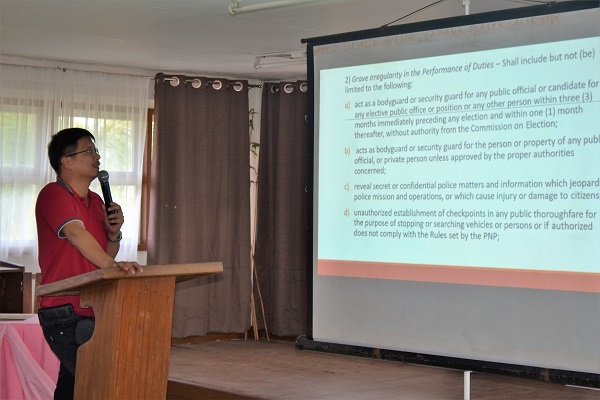 The roll-out activity aims to orient PLEB members and secretariat on the features and functions of the PODS, as well as other skills that may be relevant to PLEB members. It was also conducted to strengthen and increase the capabilities of PLEB members in the conduct of their duties and functions, particularly in safekeeping their respective records through the PODS. 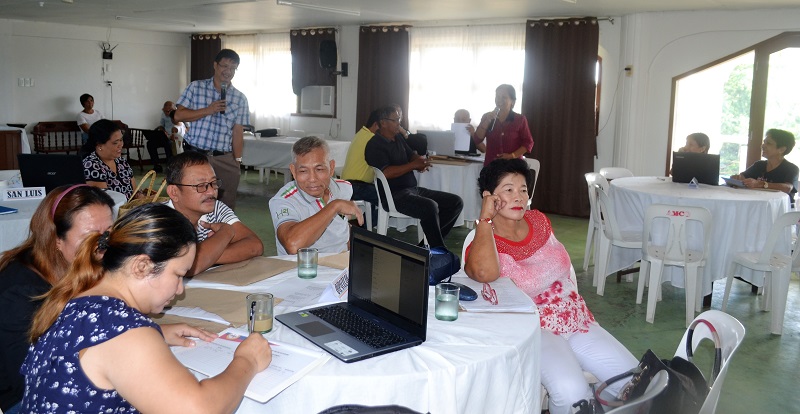 Atty. Tactac gave a lecture on PLEB Legal Skills Enhancement where he discussed relevant provisions of RA No. 6975 as amended by RA No. 8551 particularly on the creation and composition of PLEB; members’ term of office; and compensation and benefits where he emphasized that membership in the PLEB is truly a civic duty. He also underscored that the PLEB is a “check and balance mechanism” in which ordinary citizens can air their complaints against erring law enforcers. He also discussed NAPOLCOM Memorandum Circular No. 2016-002 detailing how a Citizen’s Complaint is filed against any member of the municipal police station, as well as the process from the initial evaluation of the complaint until the promulgation of the PLEB decision. Atty. Tactac also gave tips on evidence appreciation and evaluation, as well as drafting of decisions and resolutions.

LGOO VI Angara presented the PLEB Online Database System. He discussed that the PODS is an online system that consists of list of citizen complaints and cases filed within PLEB jurisdiction. He also emphasized the importance of the PODS which mainly provides a centralized records of citizen complaints with real-time updates on the case’s status.

Afterwards, LGOO II Jonnie L. Glorioso, facilitated the PODS hands-on training. She presented the background, main features, user levels, flowchart, offline forms, and showed the participants what can be seen on the dashboard at a glance. The participants were able to follow the procedures on how to add details relative to PLEB members, its secretariat, complainant and respondent’s information, as well as the complete data of the complaints. Having a stable internet connection resulted in the smooth facilitation of the activity. 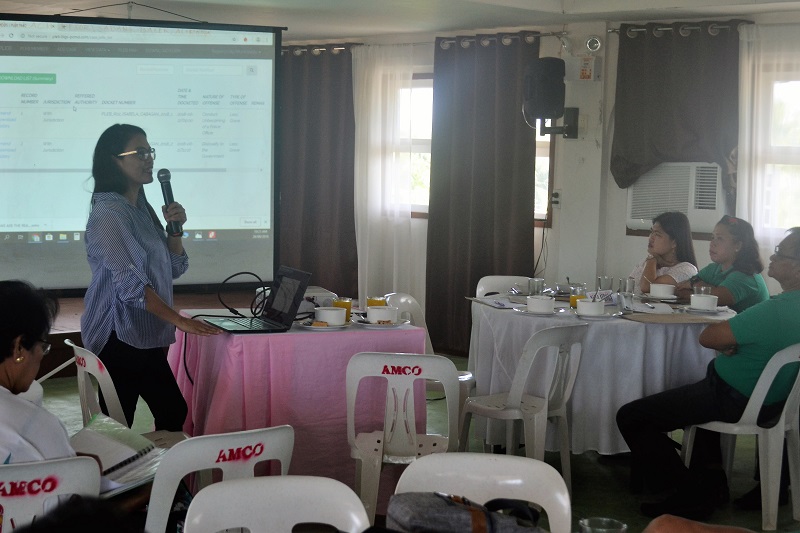 The PLEB plays a vital role not only in disciplining erring law enforcers but as well as protecting PNP personnel from unjust and unwarranted allegations of wrongdoing. Strengthening the PLEB is aimed to empower citizens to take a more active role in policing the police. President Rodrigo Roa Duterte stressed that while he fully supports the law enforcement agencies, graft and corruption and abuses committed by the policemen will not be condoned nor tolerated. Thus, the DILG deemed it imperative to enhance the capacity of PLEB members in order to address issues and concerns against erring uniformed police personnel.