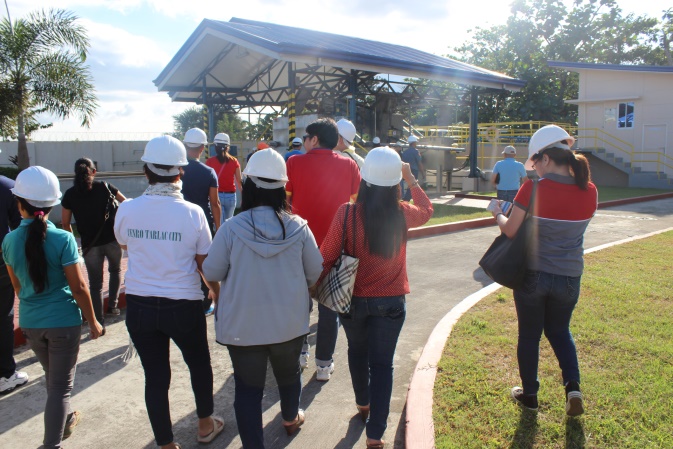 Among the various agencies that joined the activity were: the DILG, PNP, DENR, Provincial Government of Tarlac, City Government of Tarlac, and the representatives from the Municipalities of Concepcion and Bamban. The activity aimed to visit two (2) highly acclaimed facilities in the region that cater waste management services namely the Metro Clark Waste Management Corporation (MCWMC) and the Baliuag Water District and Water Treatment Facility.
During the activity, participating national government agencies and local government units in the province were oriented on the importance, procedures and protocols of the MCWMC located in Brgy. Calangitan, Capas, Tarlac which is considered as the only engineered and state-of-the-art sanitary landfill in the country. Accordingly, it surpassed the national standards set forth by the Ecological Solid Waste Management Act (RA 9003) and its construction was years ahead of the law’s implementation in 2000. 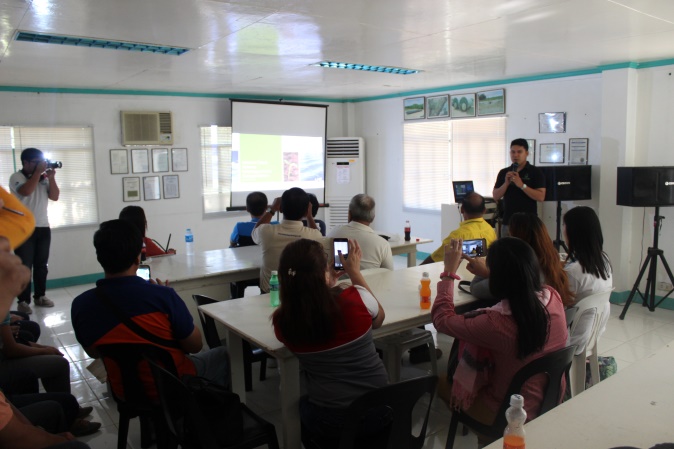 The Baliuag Water District in Baliuag, Bulacan on the other hand is a Government-Owned and Controlled Corporation (GOCC) that features a water treatment facility and caters a large portion of the Municipality. Since its establishment in 1989, the facility was able to maintain its minimal collection fee at Php 180.00 per cubic meter of consumption. This payment also covers the fee for the siphoning of household waste from septic tanks upon request.
Agencies present consider the lakbay-aral as a benchmarking activity to grasp ideas suitable for their communities as these facilities are eyed to be replicated in some areas in the Province to help minimize waste collection in compliance to existing environmental policies. By LGOO II Bryan N. Rivera