In his speech, president-elect VM Emmanuel Alejandrino vowed to continue the work of the league and urged his fellow Vice Mayors to set aside political interest and instead work together in crafting laws and policies that will benefit the constituents of the province.

Likewise, incumbent PCL Pampanga Chapter President Venancio S. Macapagal extended his appreciation to all the local lawmakers for their commitment and confidence during his three-year tenure. 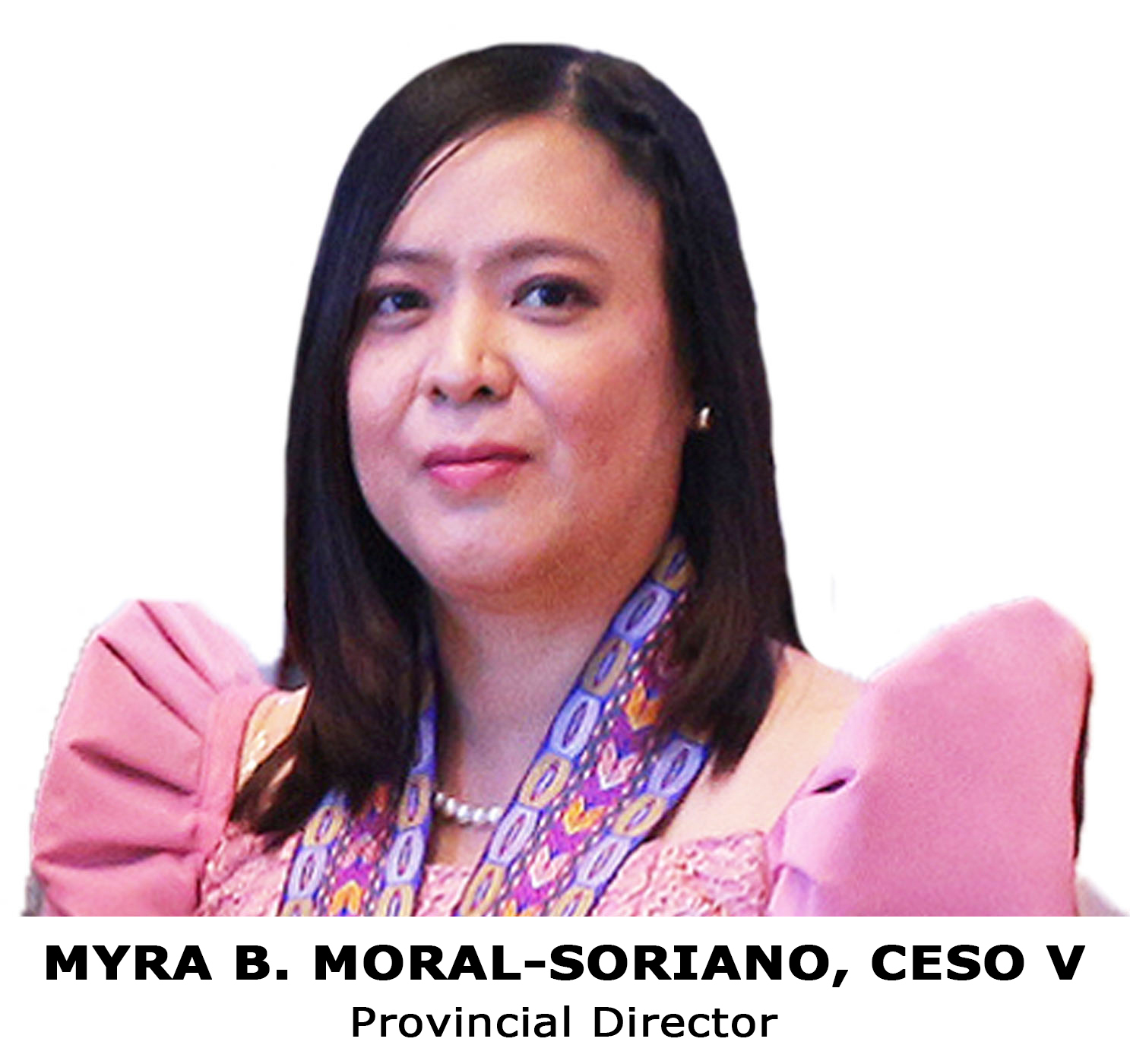