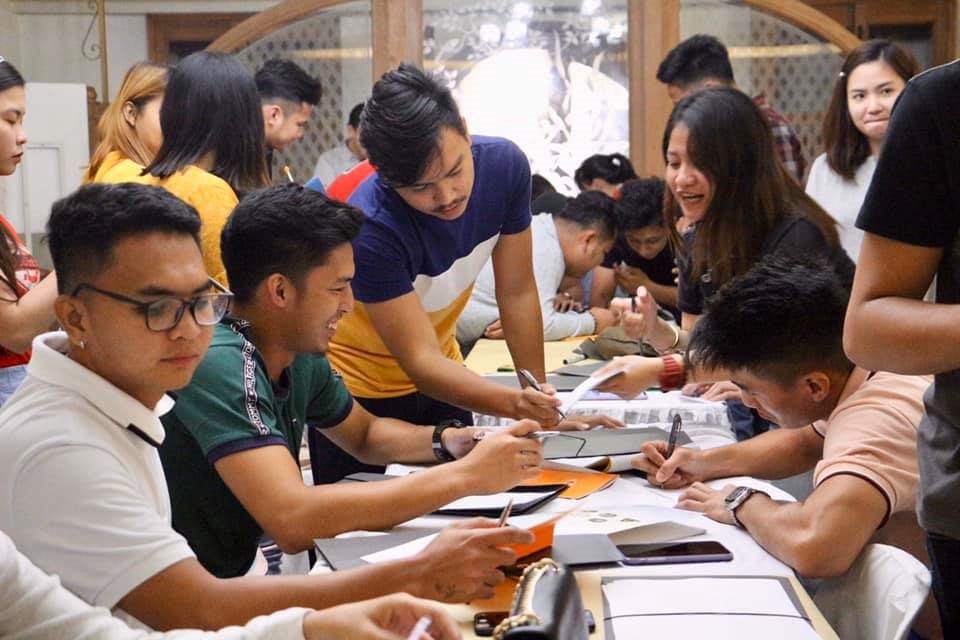 Another batch of newly-appointed SK Secretaries and Treasurers from the cities and municipalities of Pampanga are now ready for public service as they completed the Sangguniang Kabataan Mandatory Training (SKMT) on February 20, 2020.

DILG Pampanga, in cooperation with the Provincial Pederasyon ng mga Sangguniang Kabataan, facilitated the said training to capacitate the SK Officials with necessary skills in the exercise of their functions such as conduct of meetings, planning and budgeting, as well as ethical standards for public officials.

In her message, DILG Provincial Director Myrvi Apostol-Fabia stressed the role of the youth in nation building through their commitment and dedication as public servants.

The SKMT is the primary requirement for SK Elective and Appointive Officials to carry out their duties and functions as public officials.