"Dagyaw" is a Hiligaynon word which means "Bayanihan." This term exemplifies unity and togetherness between and among the different National Government Agencies (NGAs), local officials, Civil Society Organizations (CSOs) and other sectors of the government, with the main vision of bringing the government closer to the people. Thus, to live up to its meaning, different NGAs represented by senior government officials extended their hand to the representatives of the local level through direct interfacing.
Central Luzon's townhall meeting is the first of a series of 16 events across the country which aims to provide an avenue for a visible engagement between the government and its citizens.
Gracing the event were Presidential Communications Operations Office (PCOO) Secretary Jose Ruperto Martin Andanar and Assistant Secretary Kristian Ablan, Department of Agriculture (DA) Undersecretary Ariel Cayanan, Department of the Interior and Local Government (DILG) Undersecretary Jonathan Malaya and Regional Director Julie Daquioag, Pampanga Governor Dennis Pineda, Department of Public Works and Highways (DPWH) Assistant Regional Director Loreta Malaluan, Department of Health (DOH) Regional Director Cesar Cassion, Department of Budget and Management (DBM) Regional Director Isabel Taguinod, and Philippine Information Agency (PIA) Regional Director William Beltran.
DILG ASEC Jonathan Malaya commended the timing of Region III's conduct of Dagyaw because the objectives of the activity is beneficial to the participants as the new term for the newly elected officials starts. The participants invited were representatives of private sectors; Civil Society Organizations (CSOs); agricultural sectors; Mayors and Punong Barangays of Pampanga; and other National Government Agencies (NGAs).
After the presentations of the heads of DOH, DA and DPWH, participants raised their concerns on issues regarding Universal Health Care; Rice Tariffication Law and Agriculture-related concerns; and the Build Build Build Program.
In his message, Secretary Andanar highlighted that Dagyaw is an effective way for the national government to gather the stories of those at the local level and deliver every story to the desks of those who will hear and solve them.
All regions across the country will also conduct Dagyaw to successfully meet the national government's goal of bringing the government closer to its people. 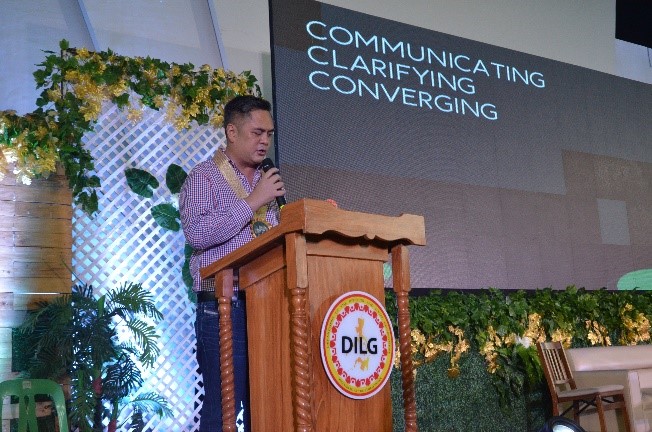 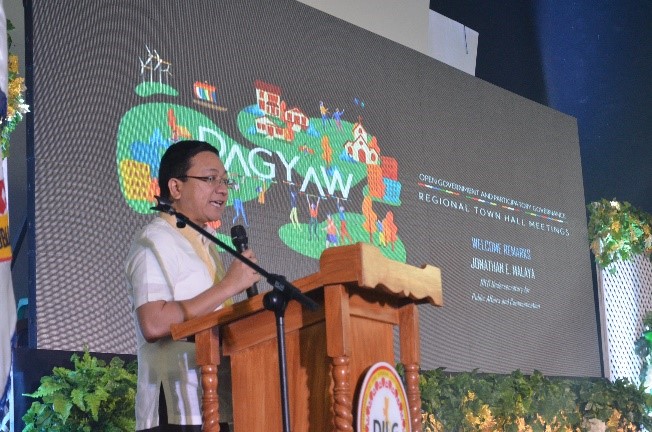 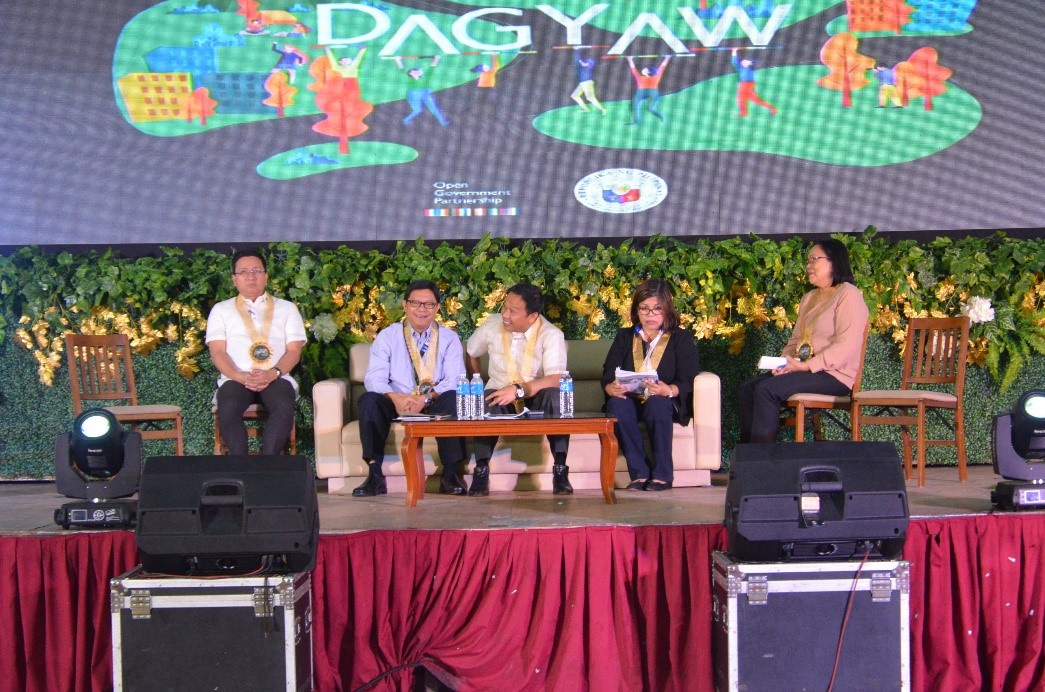 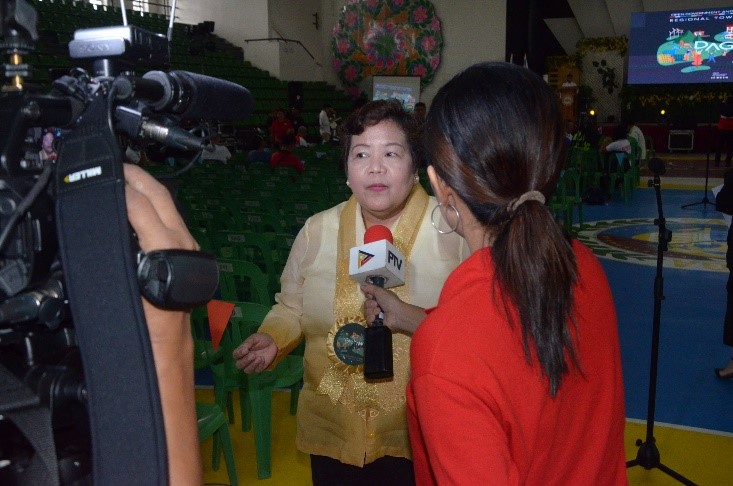