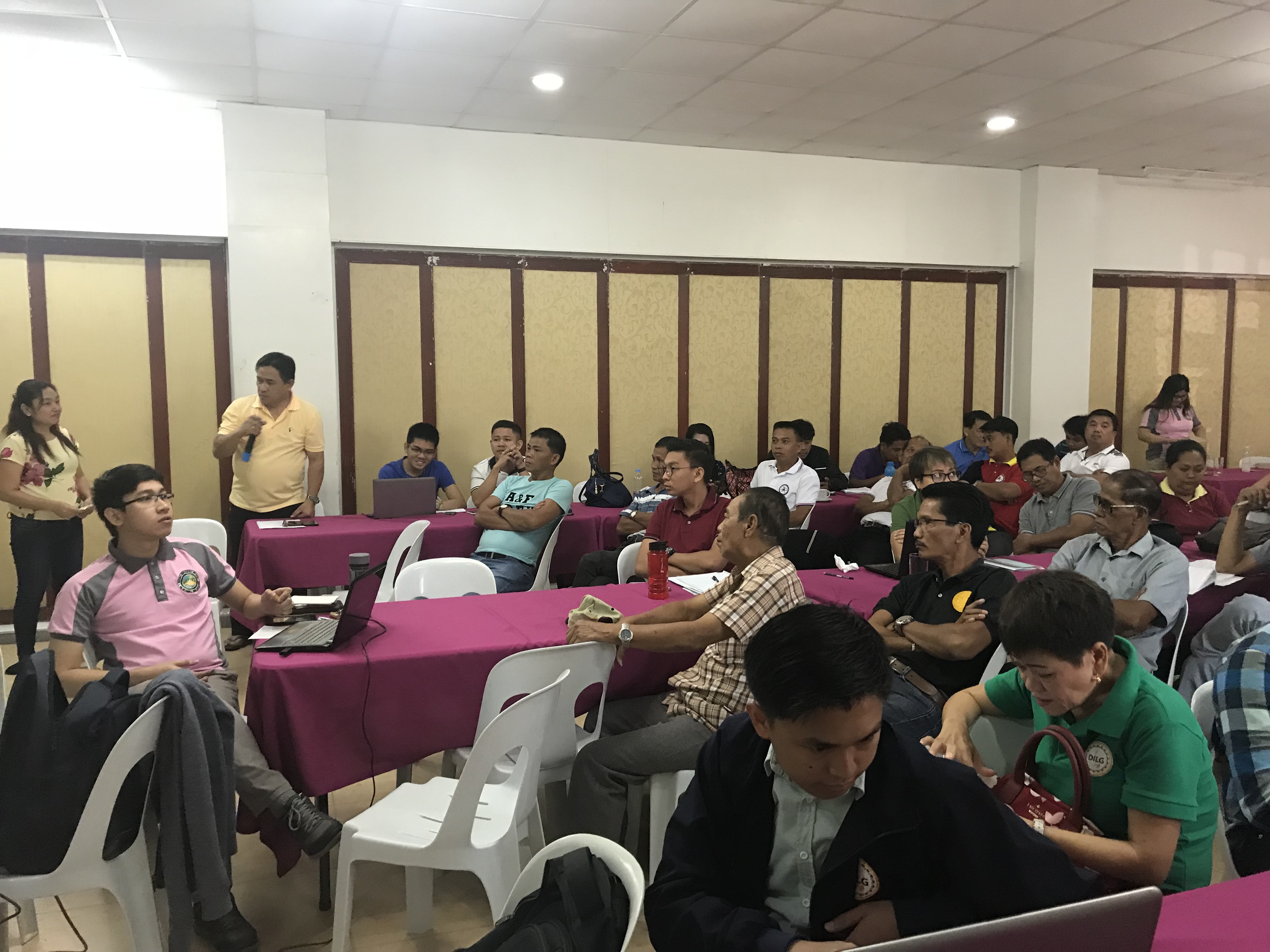 The said activity served as a venue to develop the said CADP and to make an action plan based on existing and available plans from the convergence site. This plan aims to unlock the potential of LGUs to grow sustainable local economist thru the assistance of National Government Agencies.

The Tarlac Watershed was selected as convergence area in Region III by the DA-DAR-DENR-DILG Regional Convergence Initiative III (RCI III). San Jose, Tarlac as one of the municipalities inside the said watershed and having the highest poverty incidence level (24%) was identified as priority in the preparation of CADP.

The activity was comprised of 3 workshops. In every workshop, participants were asked to present an output regarding the convergence area development profile, profile analysis, framework and work plan to assess the current situation of San Jose, Tarlac and to identify the priority projects for its further development.

Moreover, at the end of the activity, the functionaries of San Jose, Tarlac expressed their gratitude for choosing their municipality and giving them an opportunity to share what their community need the most.