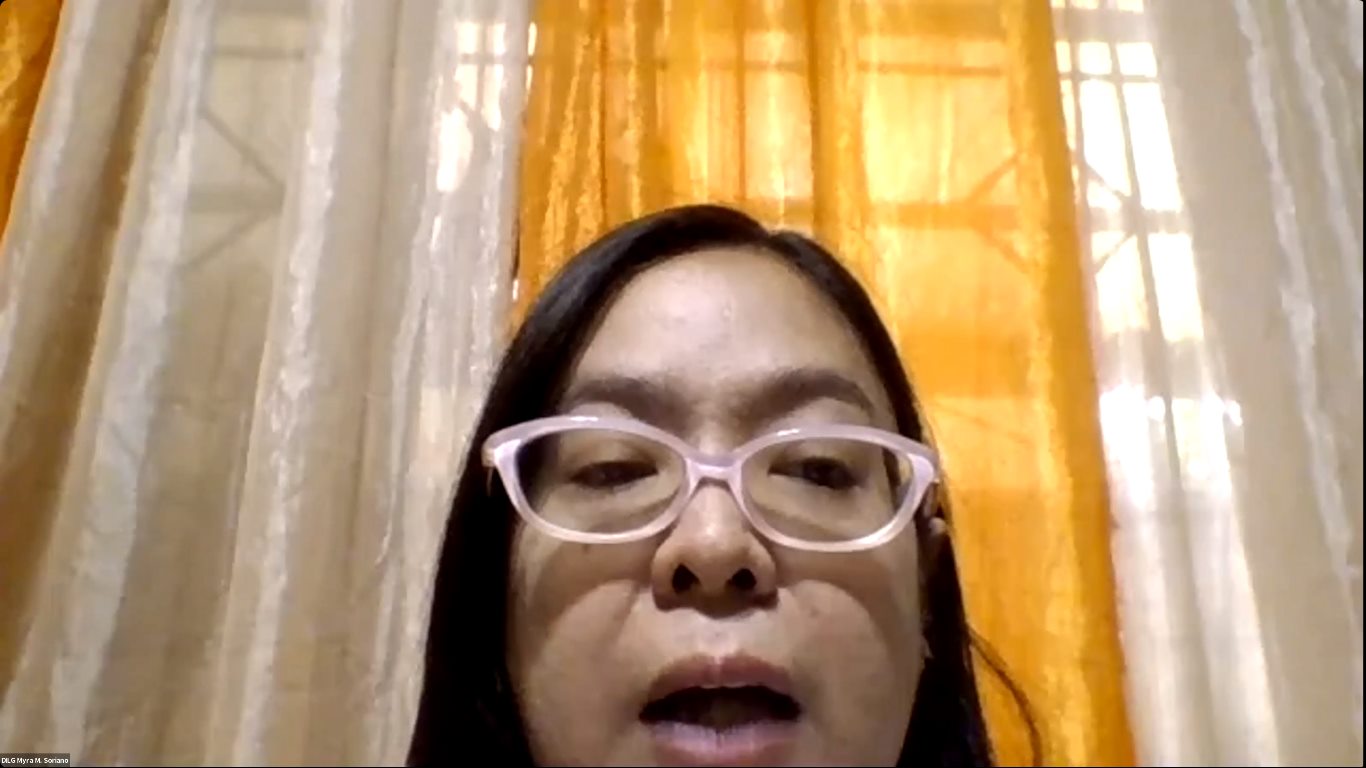 The said online training would not be complete without a simulation exercise participated by the CTs as an application of what they have learned from the speakers.

These contact tracers will be deployed on their respective LGU assignments to augment the government’s campaign against the spread of the COVID-19.