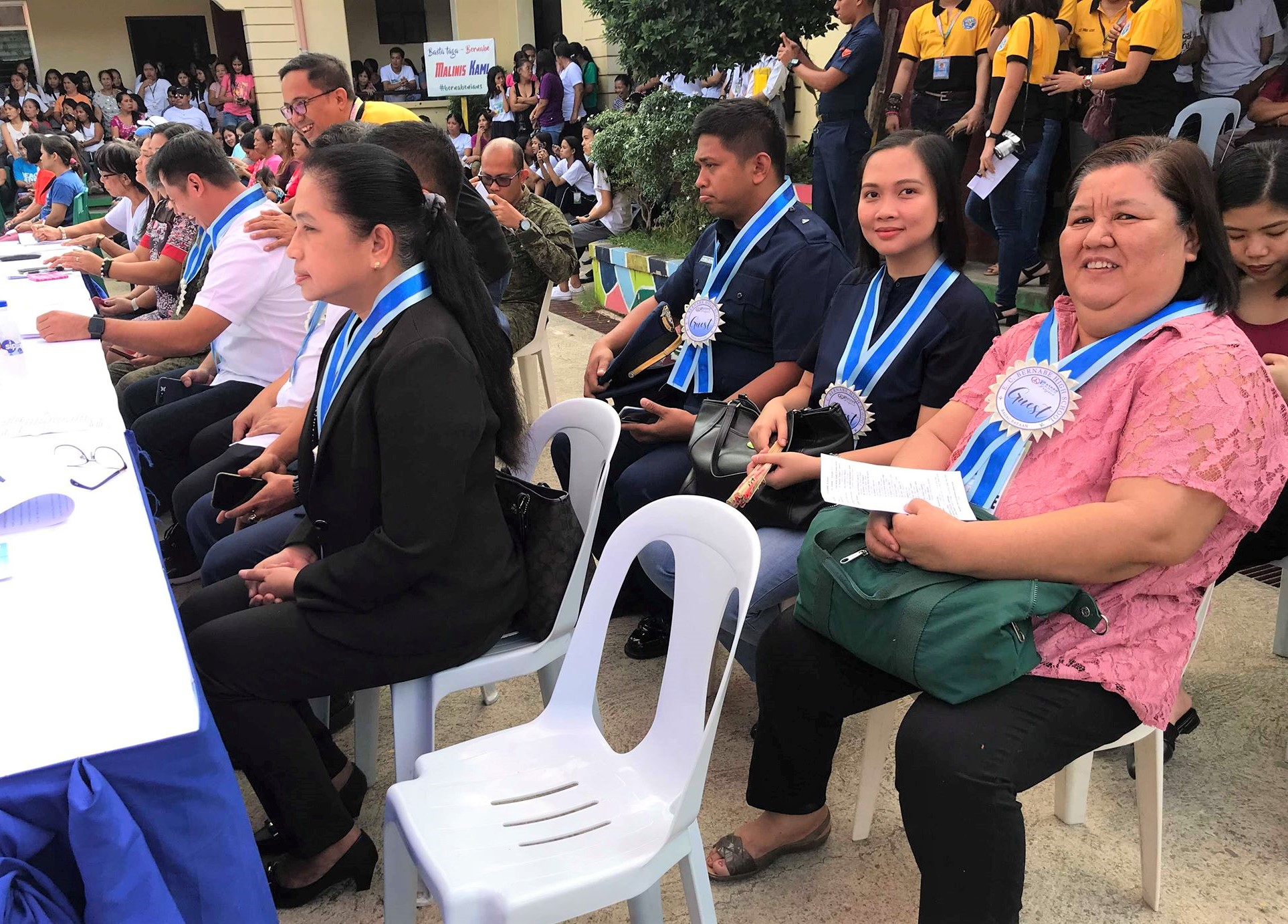 Considered as a pioneer program of the Department of Education in Central Luzon, 1Bataan Peace Project is an initiative of the school community in response to EO 70 or the "whole of nation" approach of attaining and sustaining peace in the country. It focuses on strengthening love and hope in the family, education for peace and crisis management among others.

The launching was attended by provincial government officials, DepEd, Army, PNP, BFP, school officials and DILG. LGOO VI Catherine Aduna, MLGOO of Bagac and LGOO II Danilyn Pena of DILG Bataan and an alumna of ECBNHS, represented the Department on the said activity.