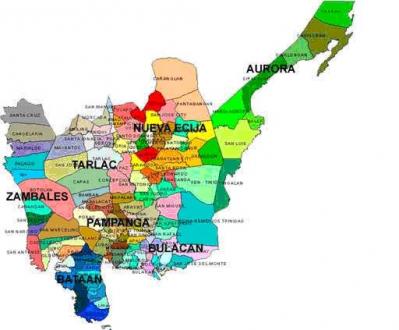 For your comments and suggestions, please feel free to contact us. Thank you very much. Mabuhay!!!