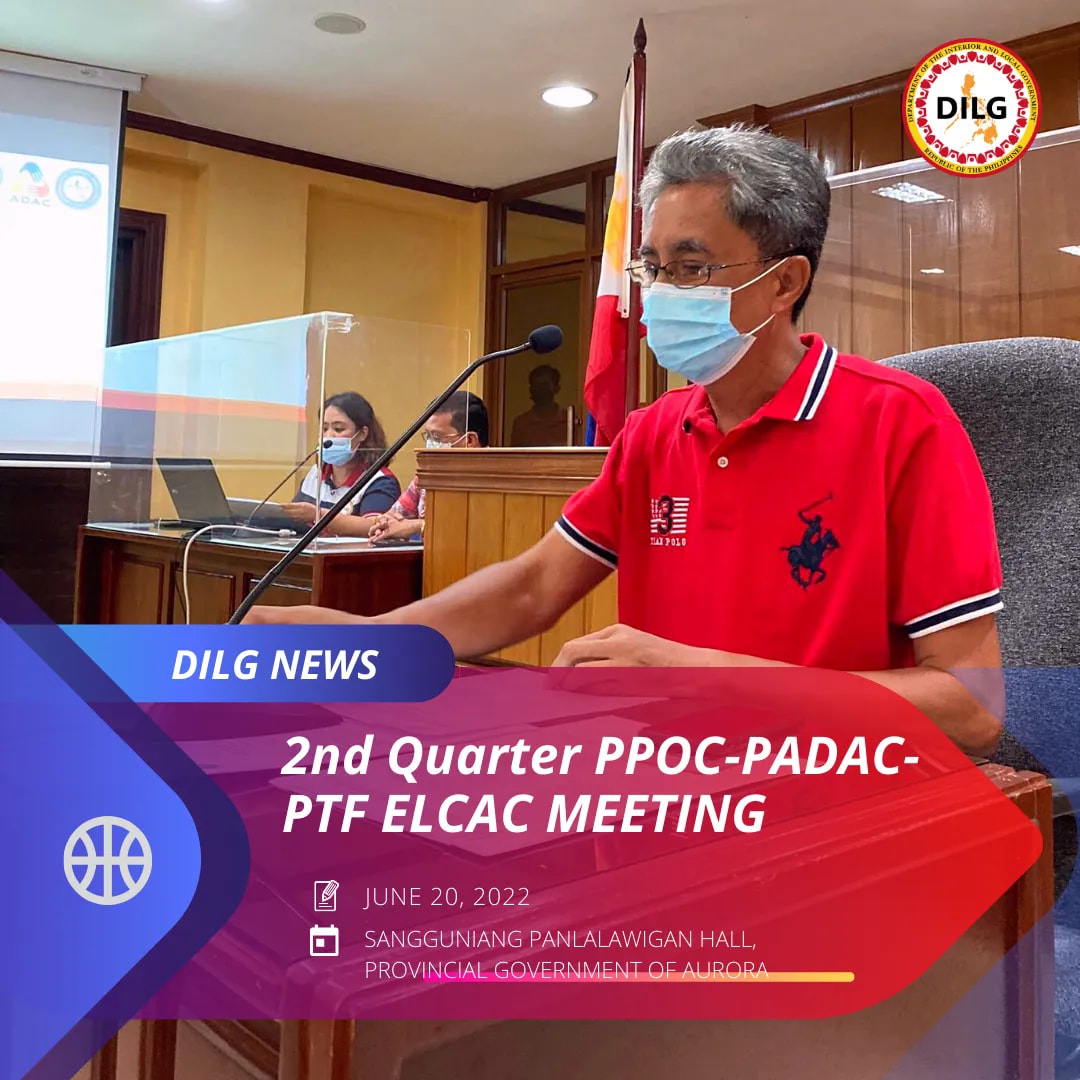 OIC Provincial Director, Ener P. Cambronero, CESE, was introduced to the full council as the new OIC PD of the DILG Aurora. PD Cambronero presented the P/MPOC and P/MADAC audit results for the FY 2021. The POC Aurora was hailed Functional for the Audit Year 2021 while the PADAC Aurora garnered a High Functionality rating for the FYs 2019-2021.

IAV Blessie Talavero, Provincial Officer of the Philippine Drug Enforcement Agency (PDEA) provided an update on the status of anti-illegal drug programs and activities highlighting the Barangay Drug Clearing program in the Province. According to Talavero, Aurora Province is the first province in the entire Central Luzon to be declared drug-cleared. Meanwhile Dingalan, Aurora is the first municipality in region 3 to be declared as drug cleared. 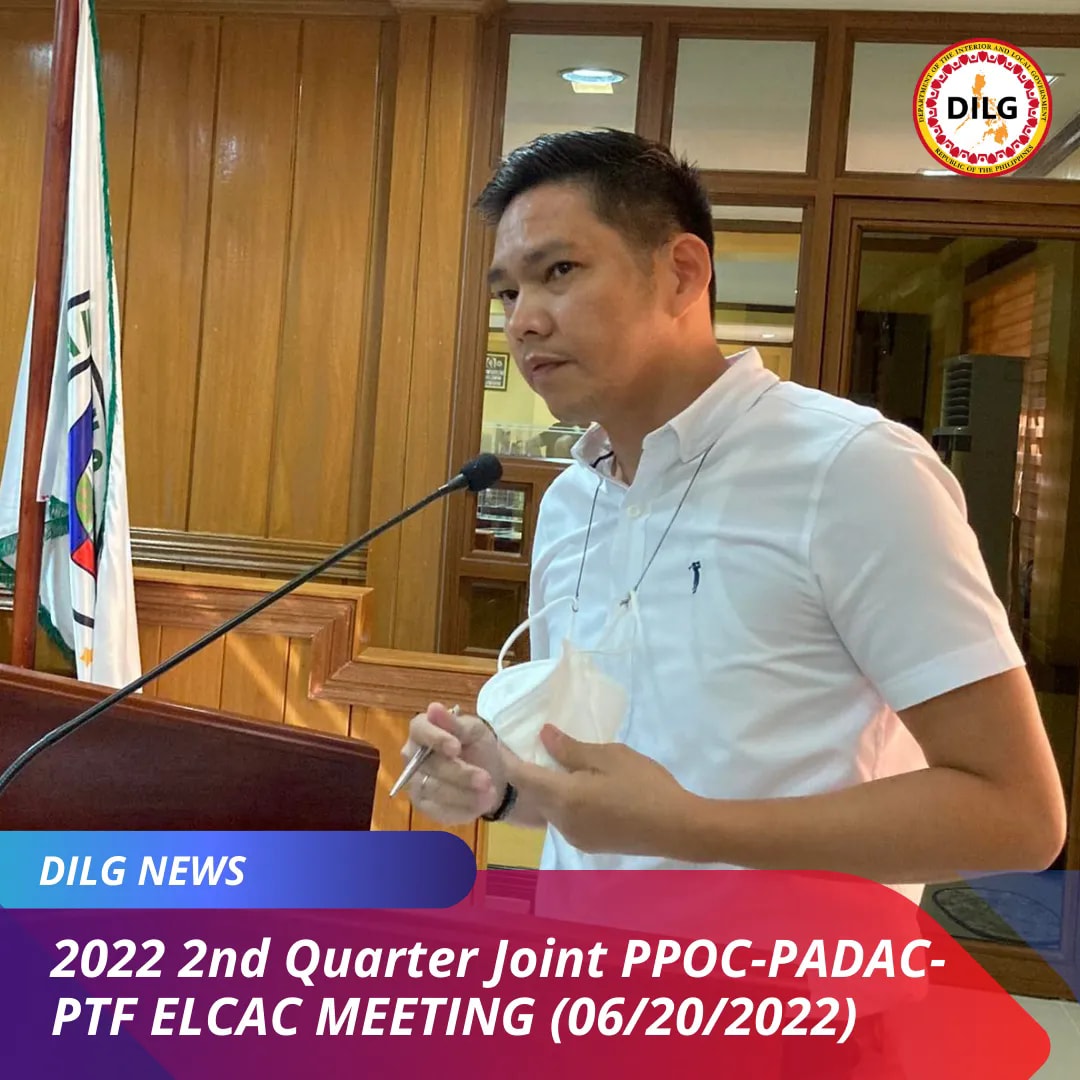 Other offices that presented their reports are BFP Aurora and TESDA Aurora.

In closing, incoming Vice-Governor Noveras, stated his farewell as the PPOC-PADAC chairperson for almost a decade and encouraged the full council to maintain their usual support for the Provincial Government of Aurora in its sustained peace and order agenda.