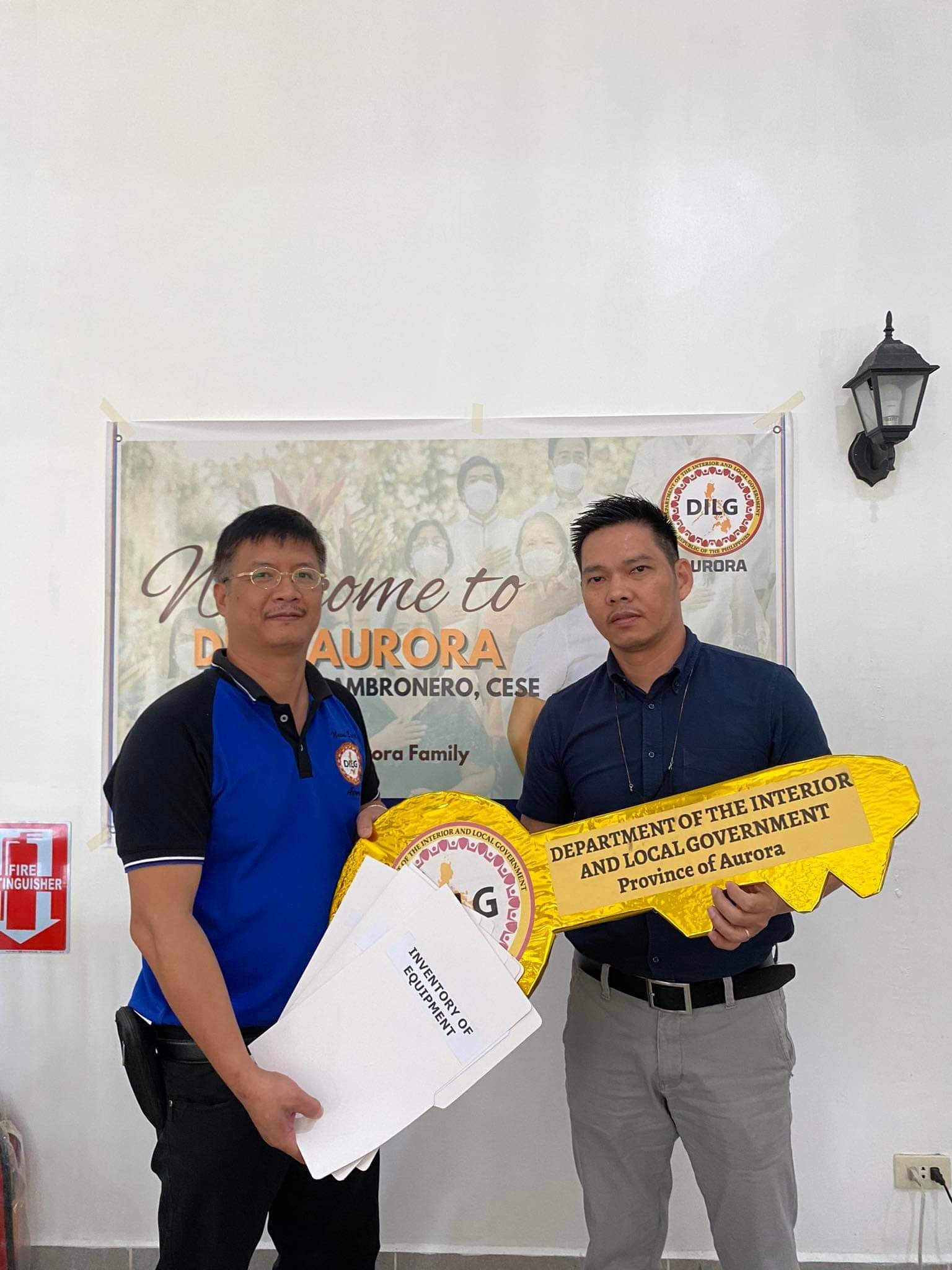 The highlight of the turnover ceremony was the passing of the symbolic key of responsibility to the new Provincial Director.

In his message, PD Tactac reminisced some good old memories in his 7-year stay in Aurora and extended his utmost gratitude to the 25 personnel of the DILG Aurora and reminded them to adhere with the constant changes and to remain on their B.E.S.T version in giving service to the people.

As PD Cambronero formally accepted the key of responsibilities, he thanked the DILG Aurora for the warm welcome and looks forward to the challenges he will face along with the team for the upcoming years. PD Cambronero reiterated that he has a huge shoes to fill and gave his assurance that he will continue his leadership as Matino, Mahusay at Maaasahang Kawani ng DILG. 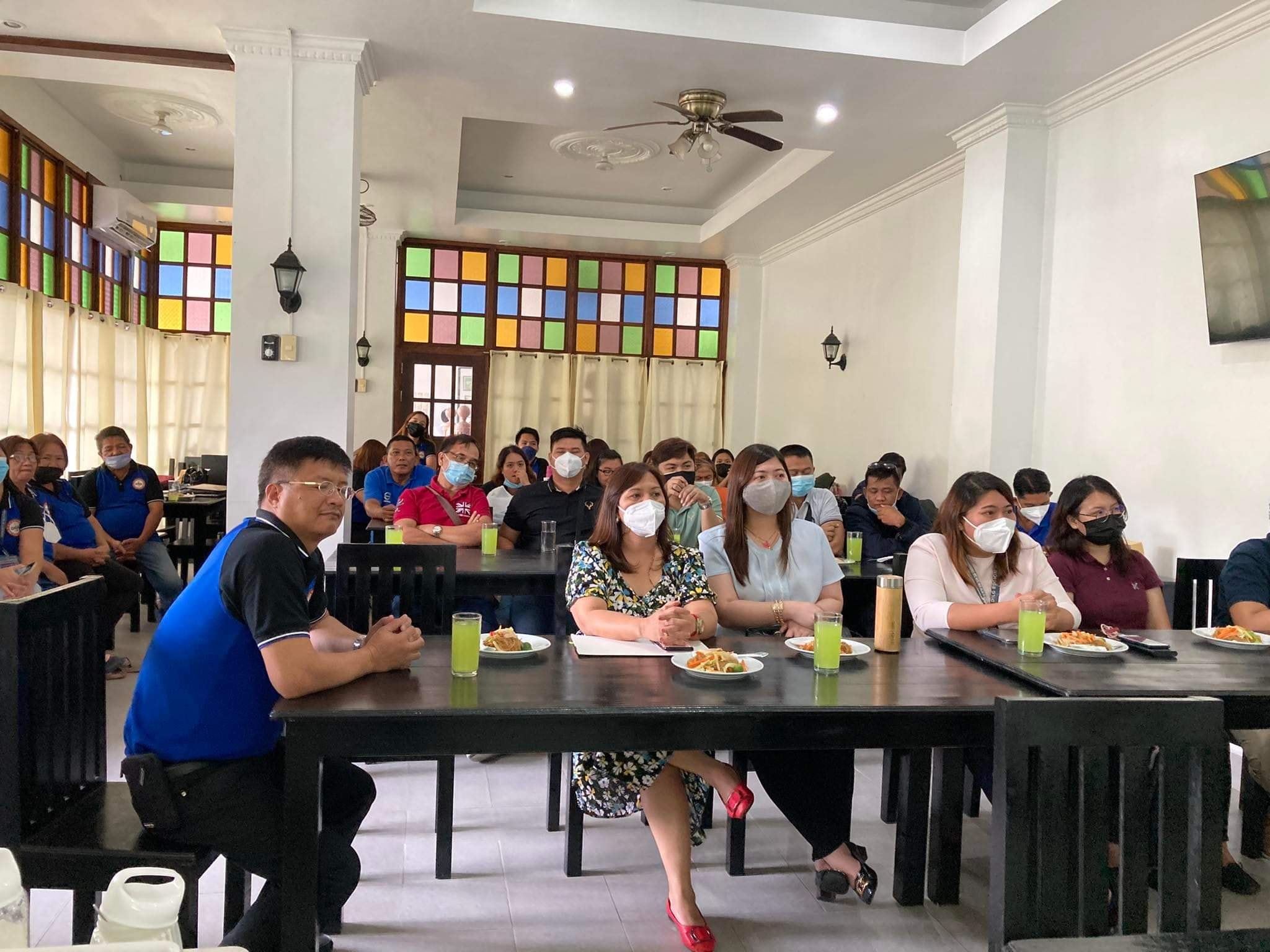