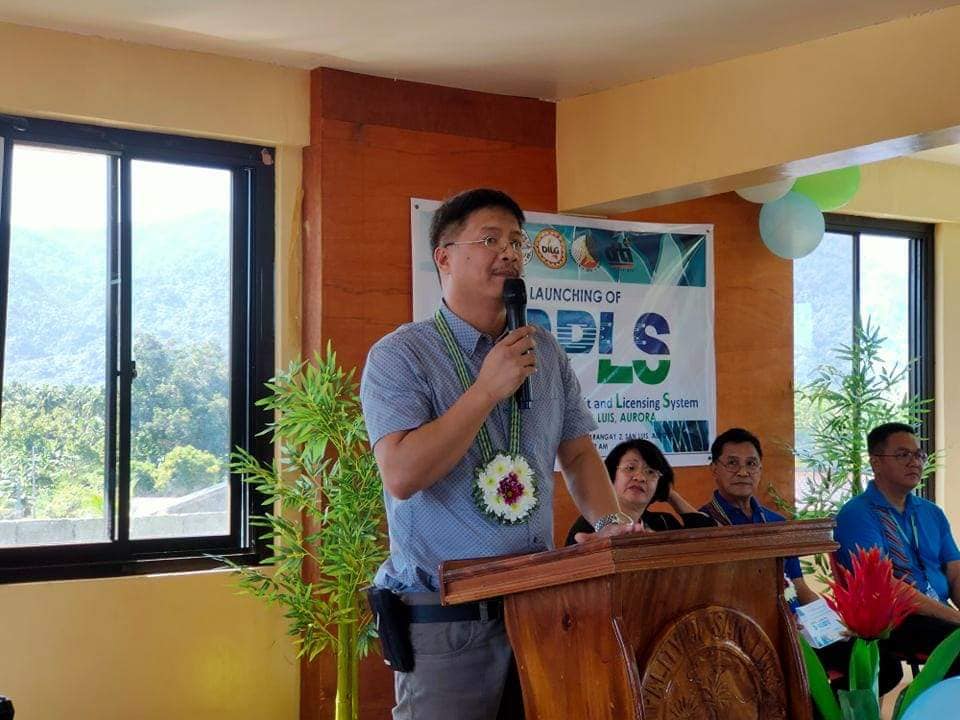 The Department of the Interior and Local Government (DILG) - Aurora lauded the Municipality of San Luis headed by Mayor Ariel A. de Jesus for successfully launching the electronic Business Permit Licensing System (eBPLS) in the Province of Aurora.

“The automation of the BPLS using the eBPLS software is one of the programs being implemented by the DICT, DTI and DILG in making the LGUs to be more business friendly and competitive. This is in compliance to RA 11032 or Ease of Doing Business Law which intends to streamline the issuance of business permits and licensesin the LGUs. The implementation of the EBPLS is a milestone in the Municipality of San Luis which will further improve the development not only the business sector but as well as the whole community. Emphasizing on further collaboration and partnership with the LGUs, “Sa road clearing kasamanyo kami. Sa NCOV prevention pati anti-rabies at HIV prevention andyan din kami at mas lalongsaeBPLS,kasamanyorin kami”, said Atty. Ofelio A. Tactac, Jr. CESO V, DILG Aurora Provincial Director during ceremonial launching on March 05, 2020 at 3rd Floor Municipal Annex Building, San Luis, Aurora. 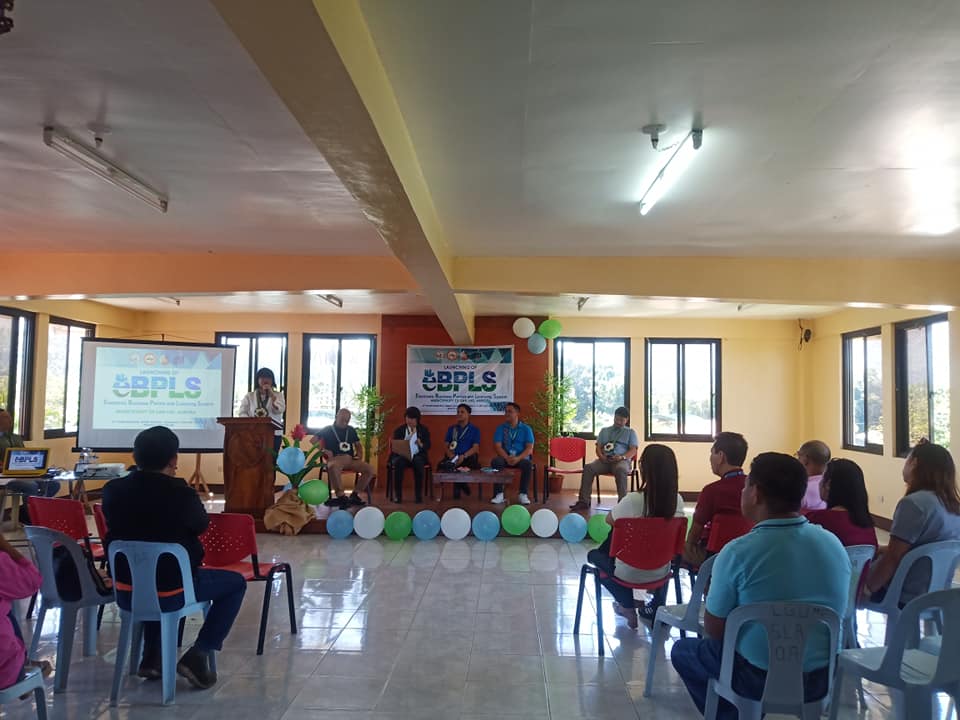 During the launching, Ms. Teresita B. Roberto, eBPLS Project Manager, briefed the participants on the eBPLS, focusing on the provisions of RA 11032 in implementing faster business permits processing time using the eBPLS software developed by the Department Information and Communications Technology (DICT). She also noted that in the Aurora Province, 7 out of 8 municipalities have successfully implemented the eBPLS and is one the most ICT-ready Province in Region 3, having implemented several internet-based programs including the provision of free public wifi. 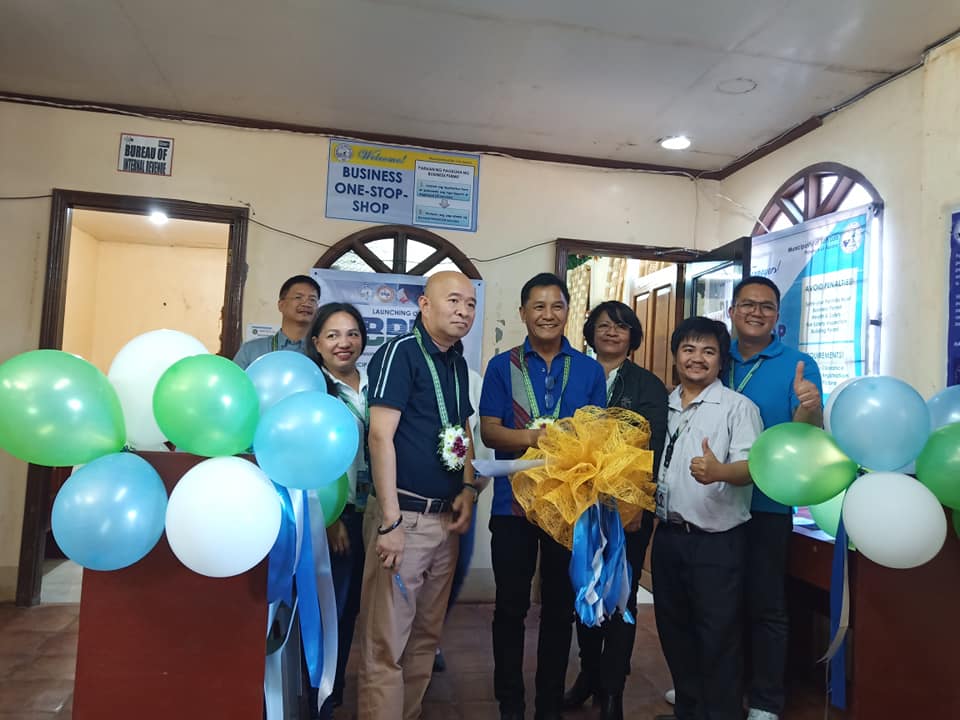 The launching was attended by Ms. Edna Dizon, DTI Provincial Director, Dir. Antonio Edward E. Padre, DICT Assistant Regional Director, representatives from the business sector (Landbank, DBP, Aurora Bank), municipal officials and functionaries who were oriented on the revised BPLS standards in processing business permits and licenses as reflected in DILG-DTI-DICT JMC 01 series of 2016 and guidelines in streamlining the processes for the issuance of building permits and certificates of occupancy stated in DILG-DTI-DICT JMC 01 series of 2018. 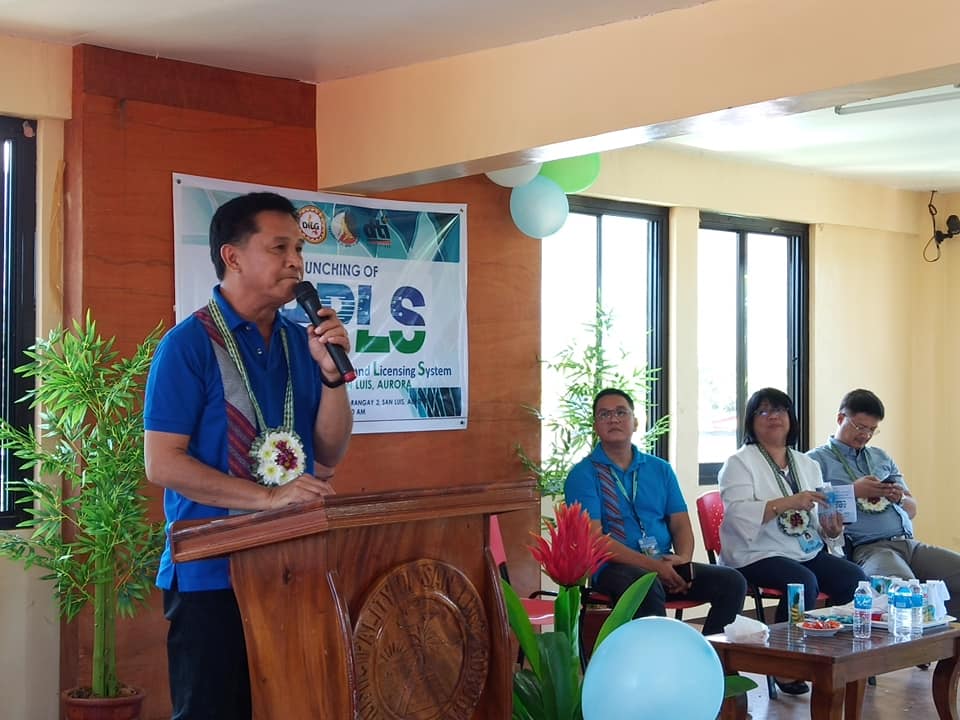 Casiguran, Aurora is targeted to conclude the launching of the eBPLS in the Province of Aurora.