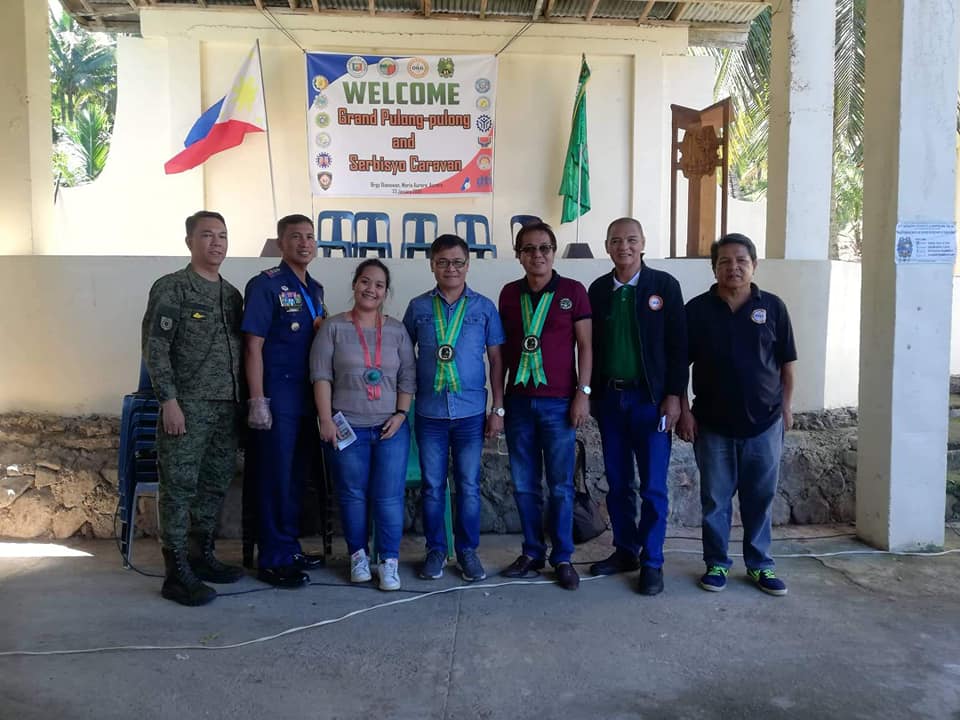 1. Venue to discuss issues identified during immersion such as poverty, unemployment, land grabbing and health concerns with the NGAs and the stakeholders

2. One stop serbisyo caravan that provides free haircut and massage, processes police clearance, Barangay clearance, and sedula and dental care and check up 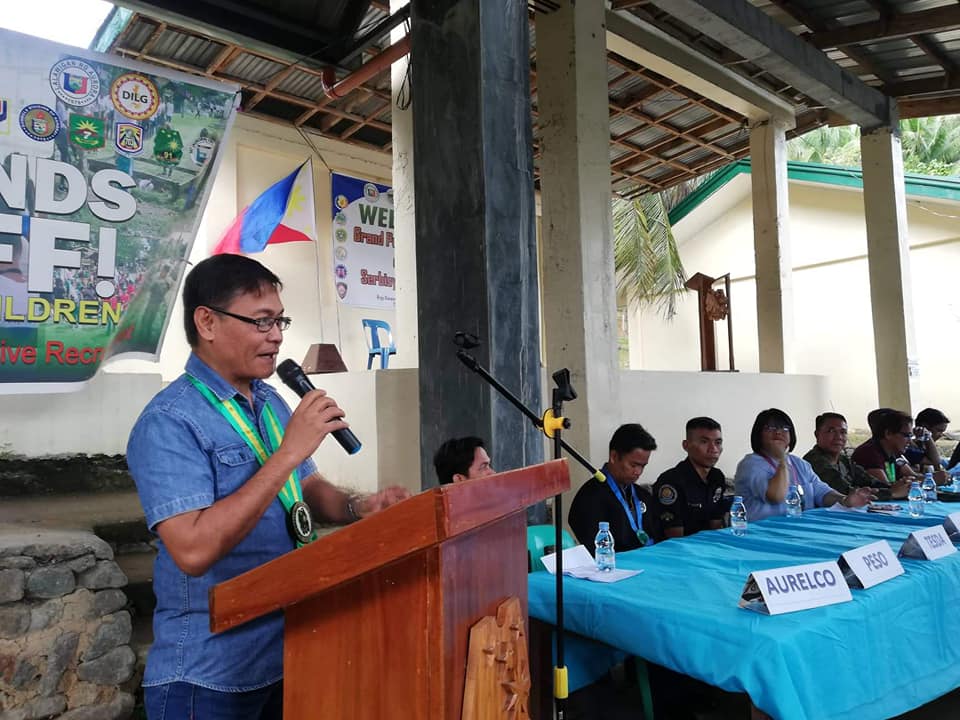 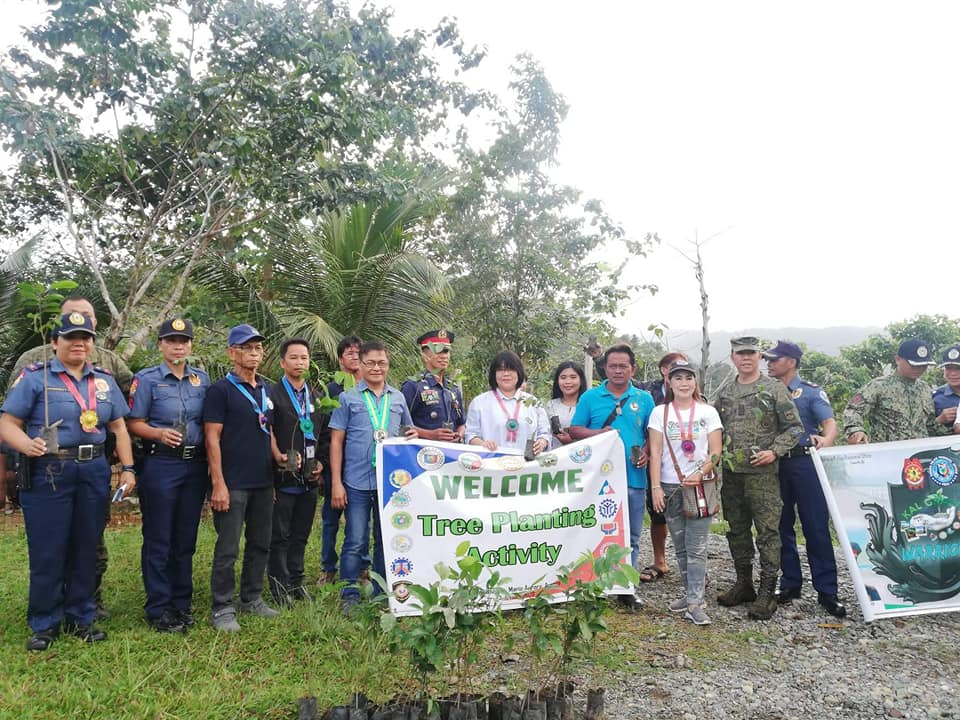 The RCSP targets 30 barangays in the whole province for the year 2020.