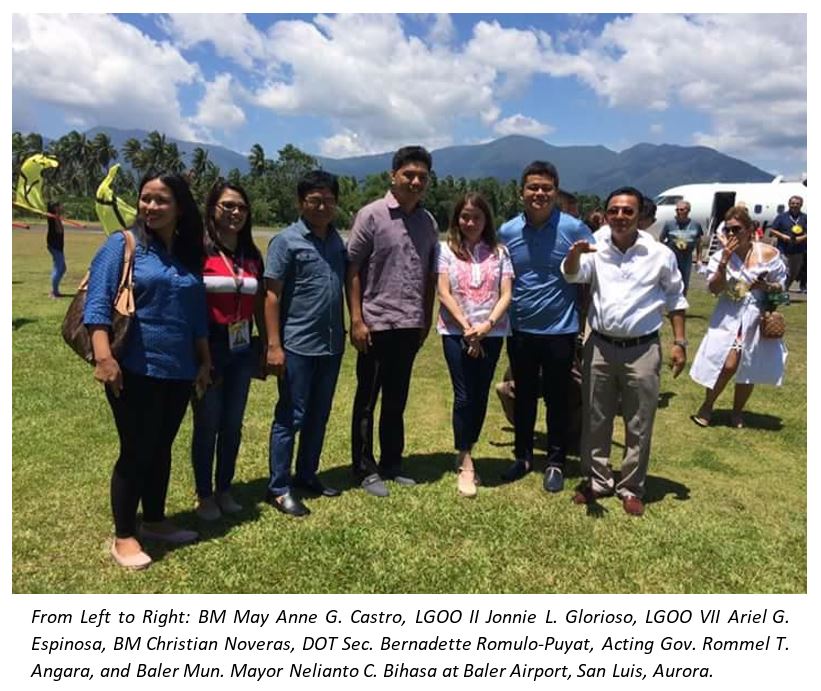 The aforementioned guests attended the commemorative program for the 16th Philippine-Spanish Friendship Day Celebration on June 30, 2018 at Baler Municipal Plaza, with the theme: "Amistad Duradera: Honoring the Late Senator Edgardo J. Angara, "Father of Philippine-Spanish Friendship Day", which was keynoted by H.E. Bono and DOT Sec. Puyat. The said celebration also coincided the commemoration of the 119th Anniversary of the historic “Siege of Baler”, where Filipino and Spanish soldiers set aside their arms in battle and rather declared they will no longer treat each other as enemies in war, but comrades in peace and prosperity. This symbolizes “Amistad Duradera” which means enduring friendship that brought stronger ties for both countries.