DILG Region III, in partnership with HUDCC, spearheaded the conduct of the one-day Orientation on Urban Development and Housing Act (UDHA) for Local Housing Board for the 94 Local Government Units within the Manila Bay Watershed Area from April 4 to 16, 2013.  Participants to the activity are the Local Planning and Development Officers, Local Engineer, Sanggunian Secretaries, Local Social Welfare and Development Officers and the DILG Officers concerned from the provinces of Bataan, Bulacan, Nueva Ecija, Pampanga and Tarlac.  The activity was aimed at institutionalizing the Local Housing Boards (LHBs) in LGUs. 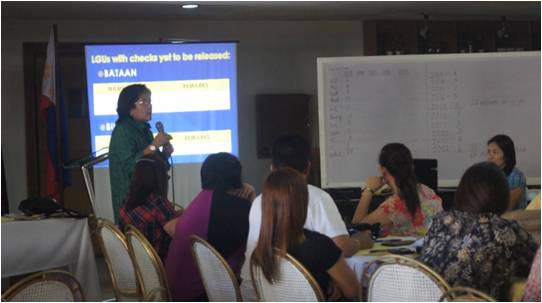 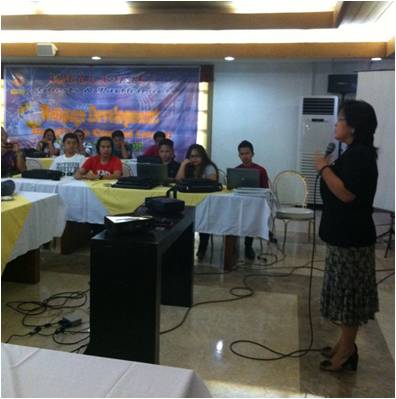